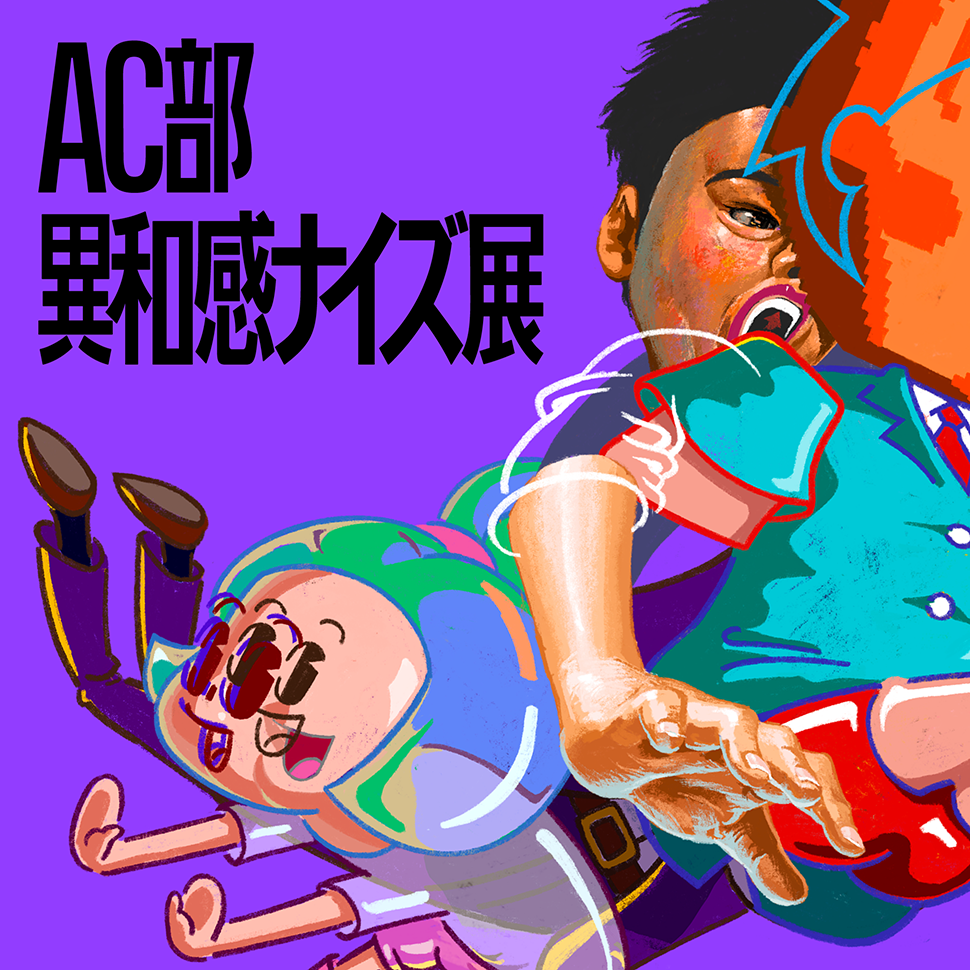 AC-bu is a creative team originally formed in 1999 by students at Tama Art University. Today, as a u...

Since her debut as a picture book artist in 2012 with Ookami ga tobu hi (The Day the Wolf Flies], mi...
VIEW ARCHIVE 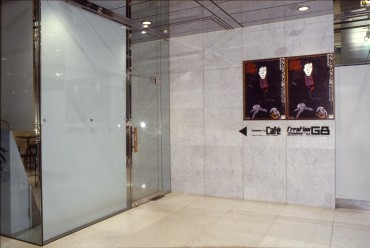 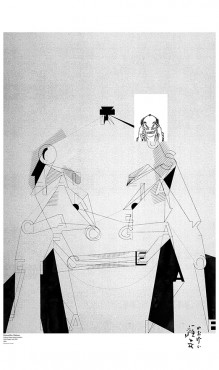 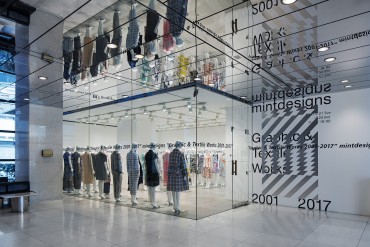 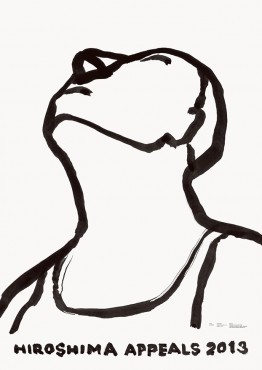 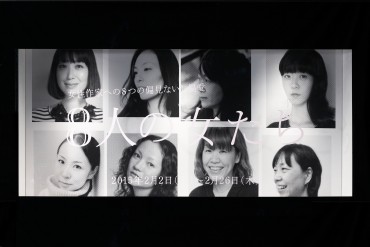 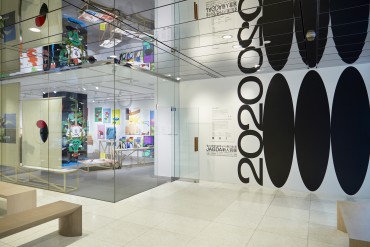 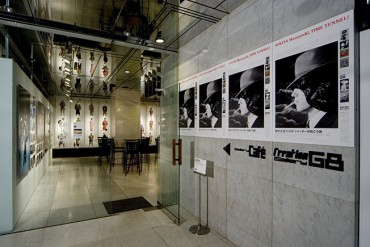 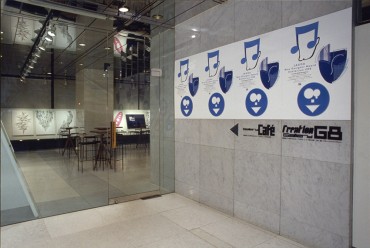 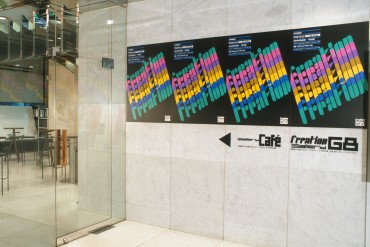 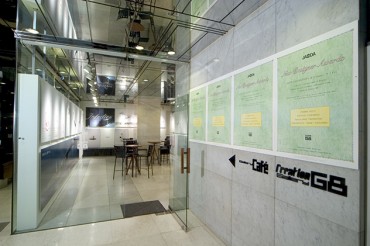 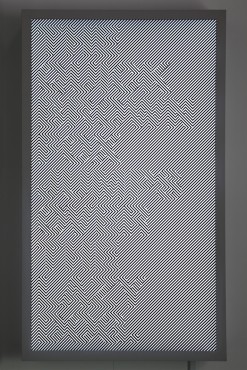 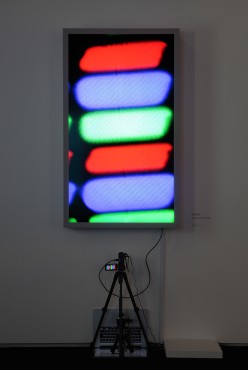 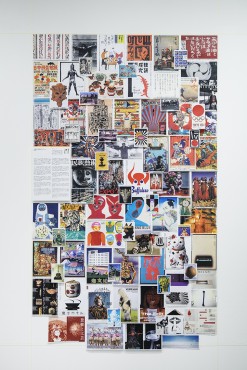 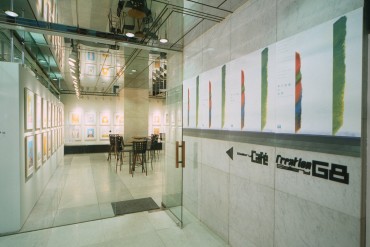 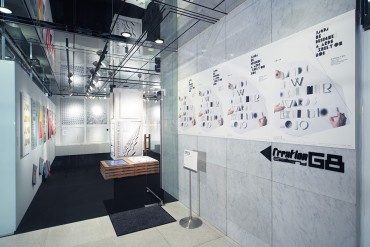 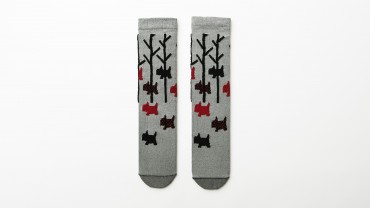 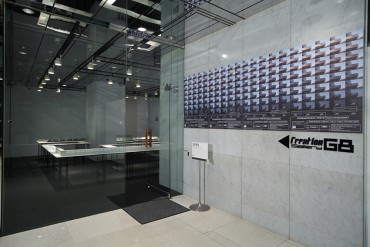 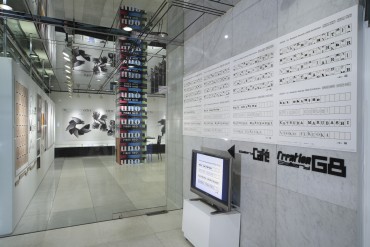 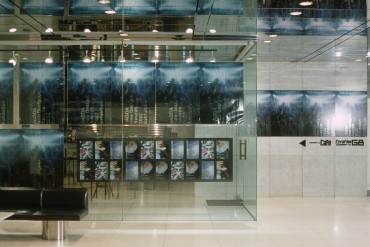 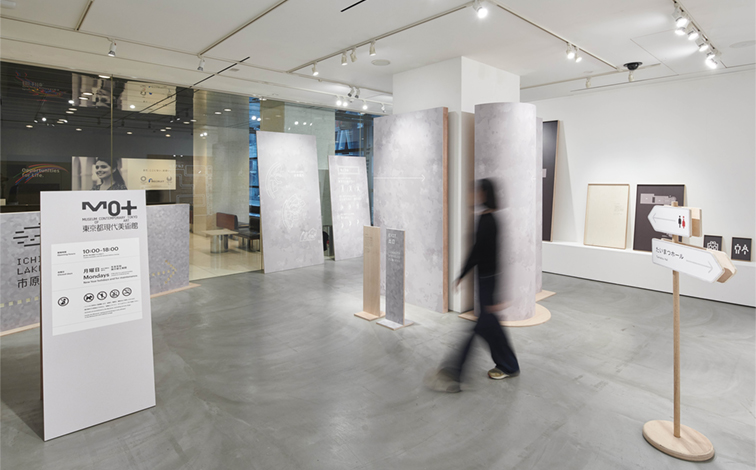 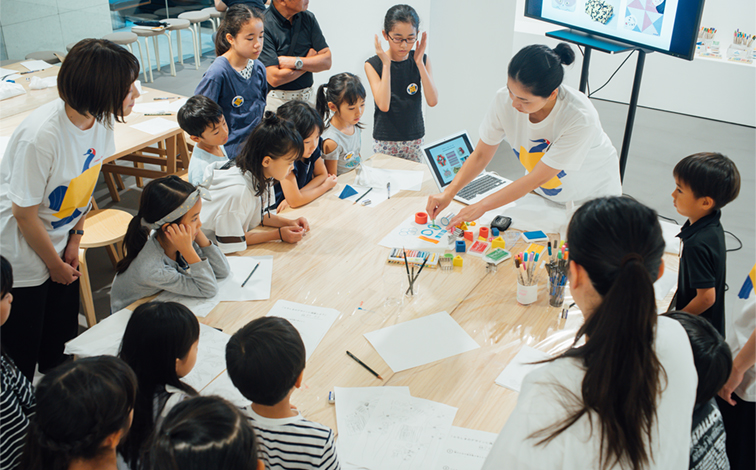 As a part of its CSR activities, Recruit Holdings Co., Ltd.operates two galleries in the Ginza area of Tokyo: Creation Gallery G8 and Guardian Garden. For Recruit̶a company whose business centers on the provision of information through diverse media forms, including information magazines, the Internet and mobile communications̶graphic design, illustration, photography and the other methods of visual expression that underpin today’ s media play an indispensable role. Creation Gallery G8 is a gallery dedicated to visual communication where works by a wide array of Japanese artists are introduced: from those representative of their art to up-and-coming new talents. Guardian Garden supports the creative activities of the highly promising younger generation through various series of open competitions.

Creation Gallery G8 opened in 1985, at which time it was located in the Recruit Ginza 7 Bldg. and known as G7 Gallery. The gallery was created as a gesture to make cultural contributions to the Ginza area, where Recruit had two office buildings. In 1989 the gallery was relocated to its present home on the ground floor of Recruit’ s main building at Ginza 8-chome. On that occasion, the name was changed to Creation Gallery G8 in tandem with the launch of CREATION, the now-iconic graphic design magazine edited by Yusaku Kamekura. The gallery hosts an ongoing roster of exhibitions primarily relating to graphic design. The underlying aim is to serve as a venue where, through design and advertising, people will come together and make new discoveries.