The Tokyo Art Directors Club (ADC) Exhibitions are regular events at Creation Gallery G8, occasions that always garner great attention within advertising and design circles. The Tokyo ADC, founded in 1952, currently has 80 members, art directors all ranking at the top of their profession. Together they serve as the judging panel for the annual Tokyo ADC open competition, and the awards they bestow each year draw attention both in Japan and abroad as prestigious indicators of the latest trends in Japanese advertising and graphic design.

This year’s competition attracted some 8,500 entries, all works making their first appearance, usage or publication in the 12-month period from May 2014 through April 2015. The year’s award-winning works and other outstanding works to be featured in the “Tokyo ADC Annual” were chosen by the club members during rigorous judging sessions spanning five days. Ahead of the publication of the new yearbook, this year’s award-winning and outstanding works will be shown at Creation Gallery G8 (works by non-members) and ginza graphic gallery (works by Tokyo ADC members). 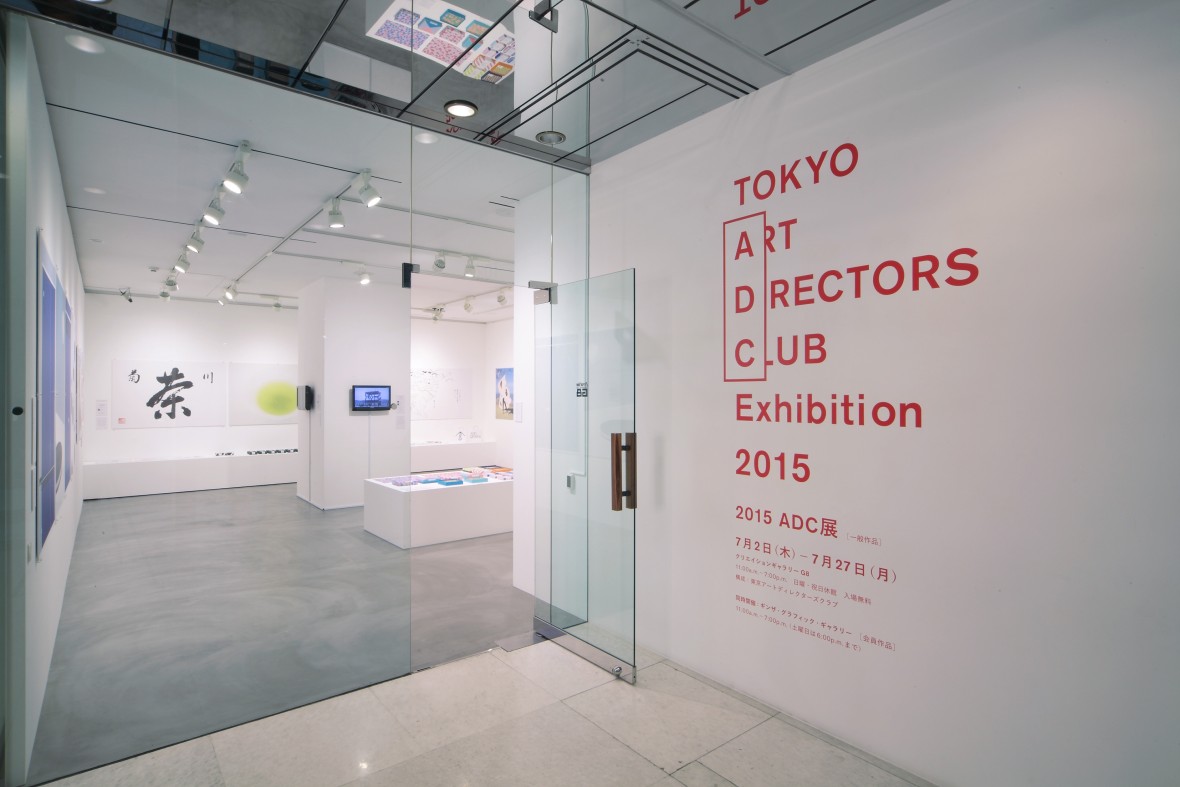 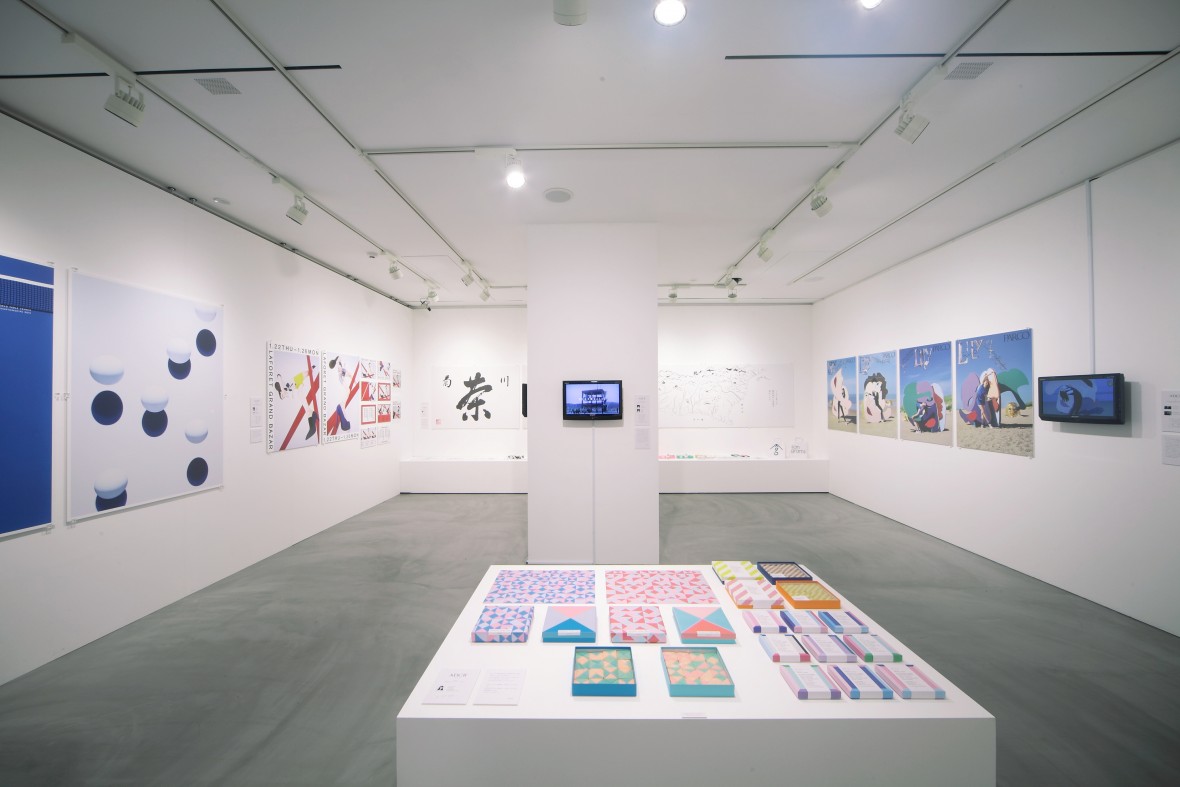 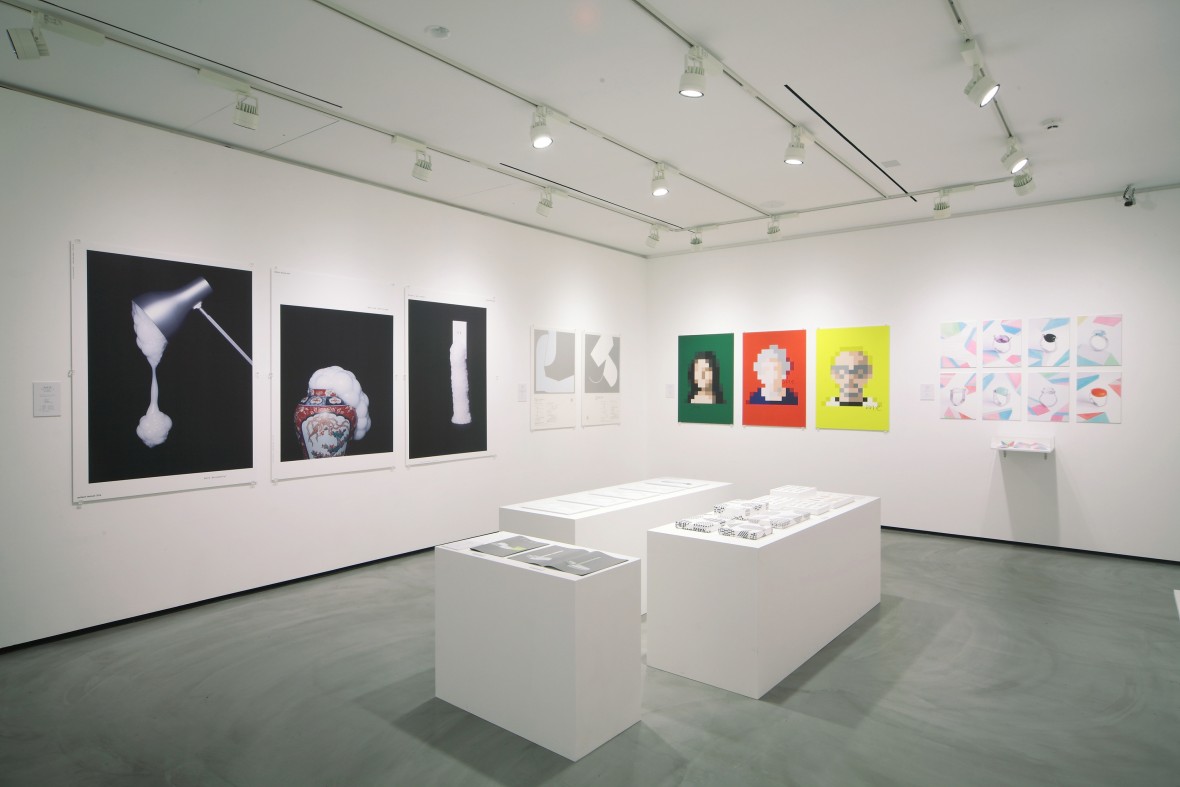 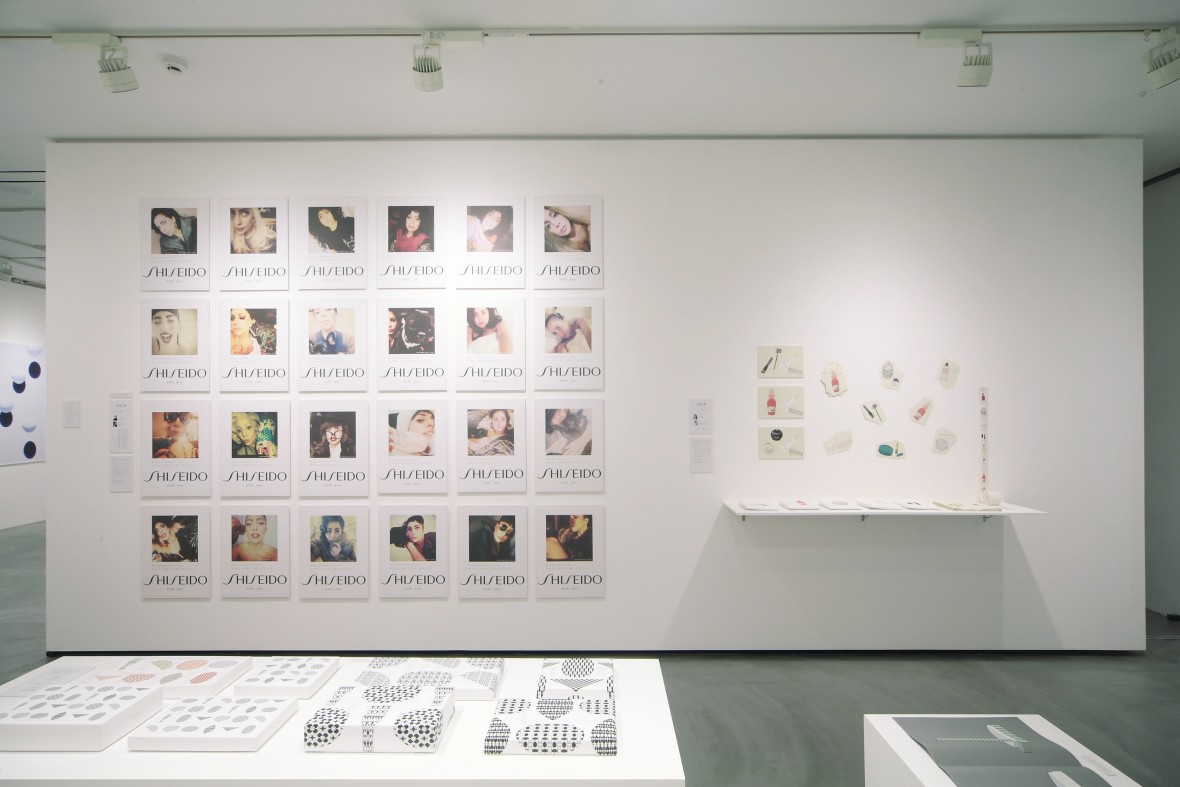 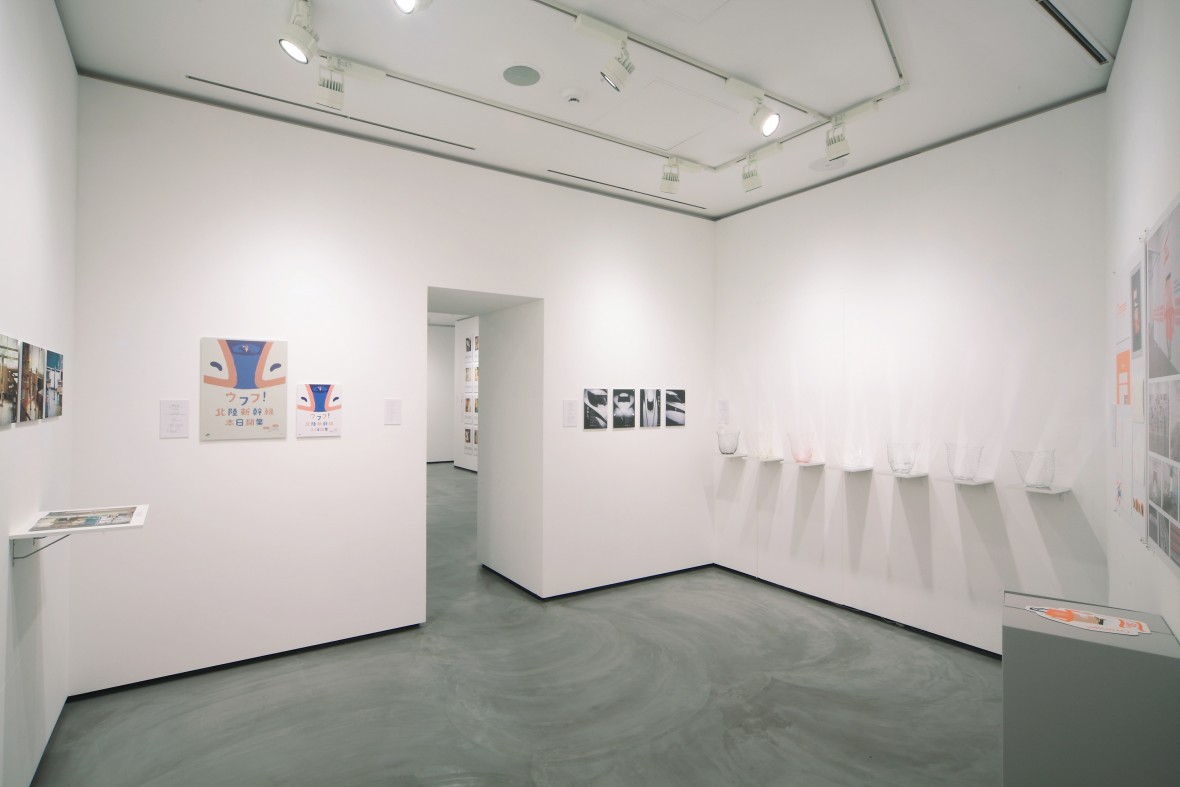 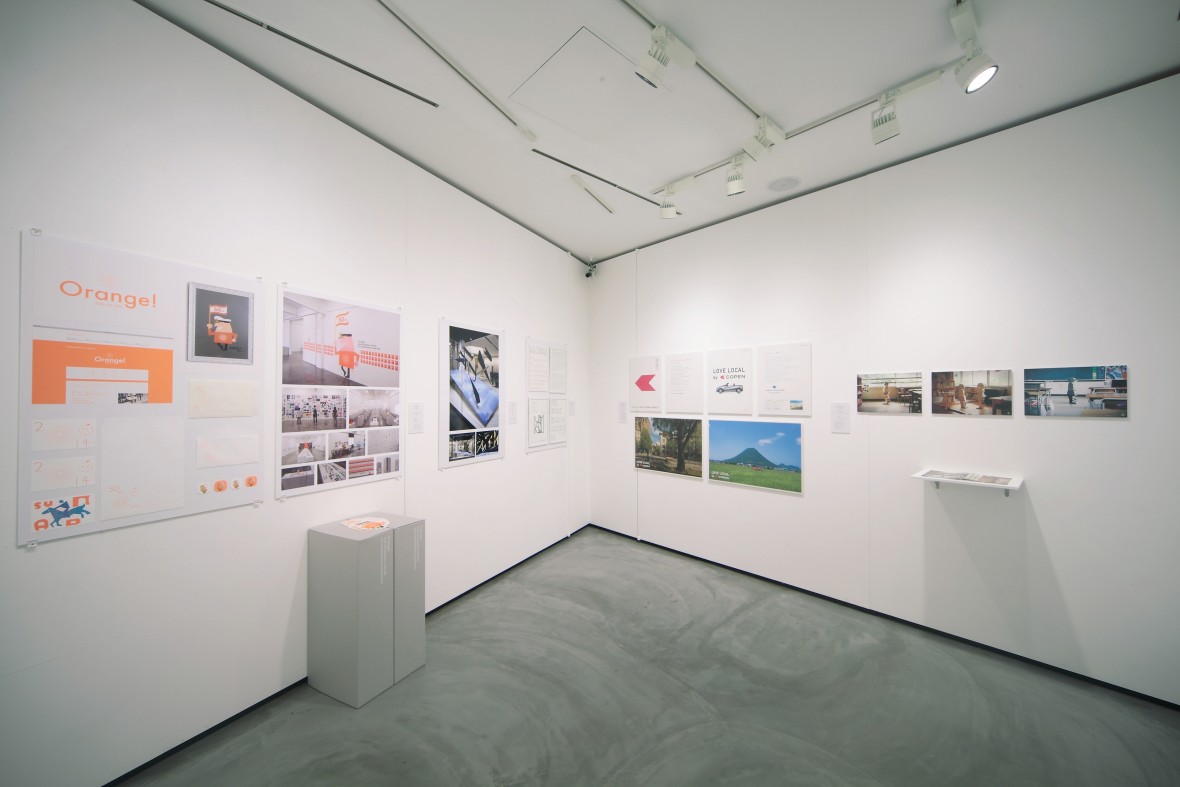 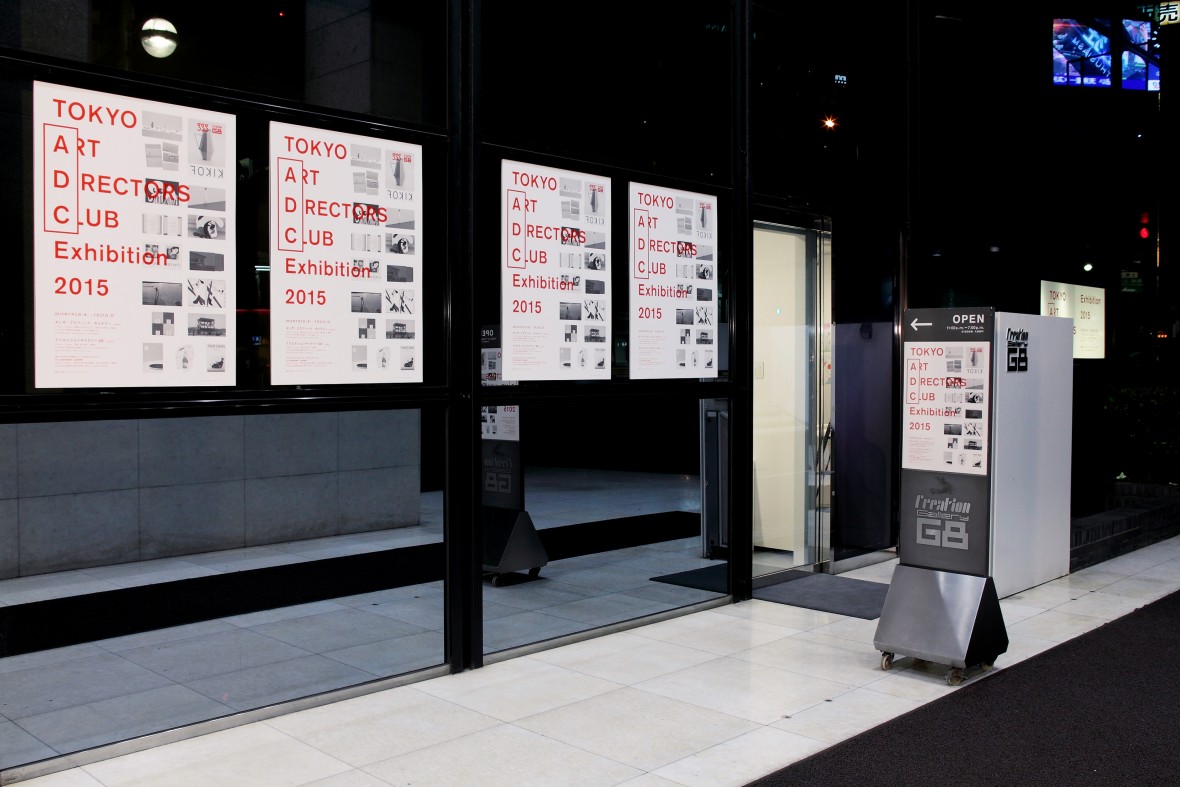 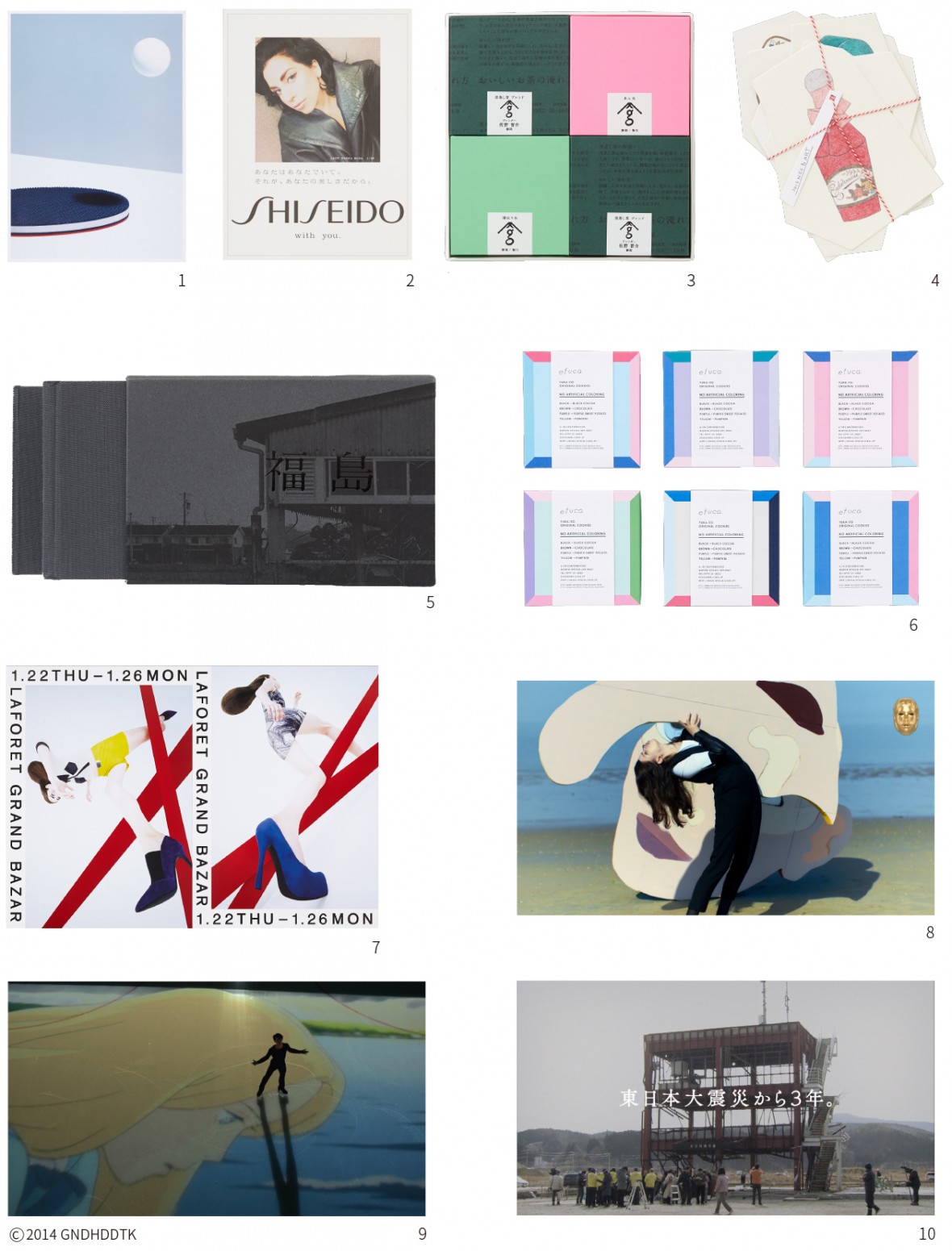 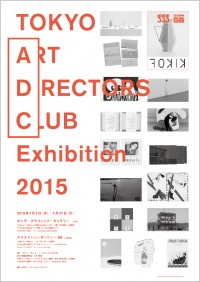 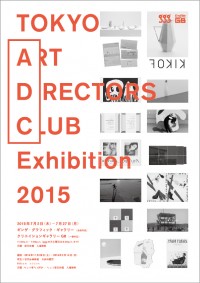