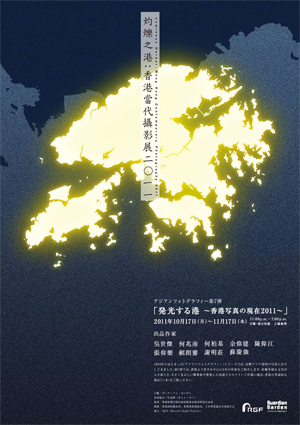 Begun in 1994, the series called “Asian Photography” has been focusing on photographers from our neighboring Asian countries. For this seventh edition, we are introducing nine photographers from Hong Kong. With a great variety of culture, dazzling neon signs, and the congested skyscrapers; these are the impressions of Hong Kong. Please take a close look at the various aspects of Hong Kong at present.
Guardian Garden

In Hong Kong, there is a common drink called Yuanyang. It is a mixture of 70% Hong Kong-style milk tea and 30% coffee: it represents one aspect Hong Kong’s “melting pot culture.”
Inherited from the blood of the Han race and with the idea of “World Union” (harmony of people and nature and how the world is viewed), Hong Kong is situated as a connecting point between the East and West as the country had been colonized from 1842 to 1997 by the United Kingdom, a culture that holds the idea that “A man can conquer nature (Anything is possible).” As well as having benefited from both Eastern and Western cultures, there is also a strong influence from cultures including Taiwan, Singapore, and South Korea. Hong Kong has been called the “Four Asian Dragons,” notable for maintaining exceptionally high growth rates, and radiating the colorful neon-like light. On the other hand, Hong Kong is seen as not quite having broken out from the stage of totally being identifying itself with either culture, still grasping for a solid identity.
This “Luminous Harbor: Hong Kong Contemporary Photography 2011” exhibition introduces nine Hong Kong artists. The photographs will offer answers to the question “What is Hong Kong?” straight from the native sources.
Wu Jiabao, Curator 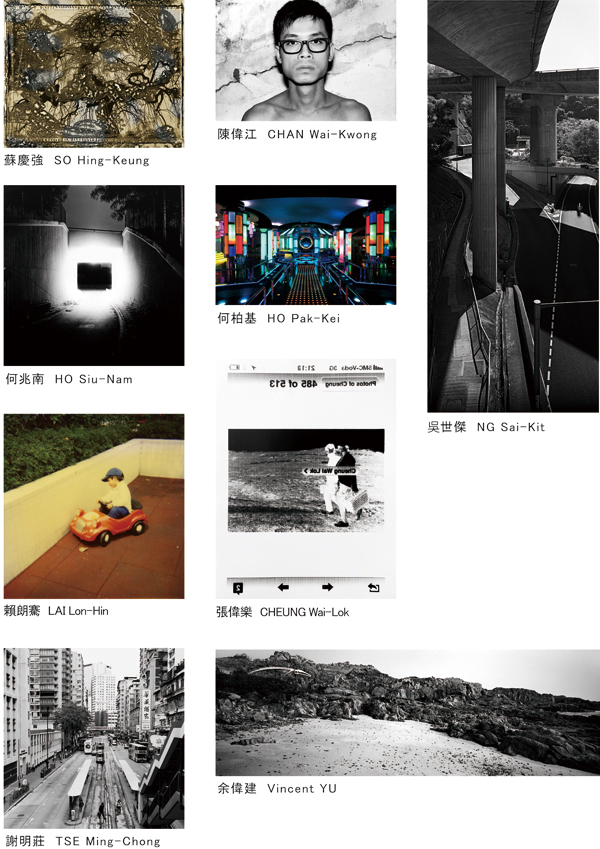 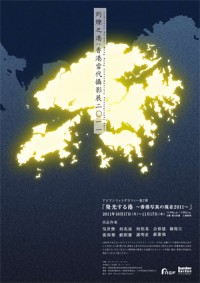 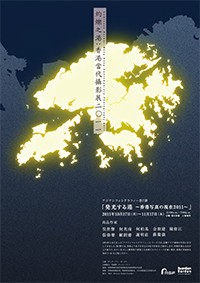