The 50th exhibition in “The Second Stage at GG” series is “Room. Pt. 1,” a show of works by Daisuke Yokota.

Daisuke Yokota won the Grand Prize in the 2nd “1_WALL” Photography Competition (2010) for his works addressing the relationships between memory and the present, and image versus reality. Since then he has significantly expanded his scope of activities: these now include publication of numerous photobooks, holding two one-man shows at Foam Fotografiemuseum in Amsterdam, and participation in Aichi Triennale 2016.

Yokota’s exhibition at Guardian Garden will feature “photobooks” printed, laid out and bound by the photographer himself, plus multi-channel videos. His photobooks are printed on coarse paper, and each contains some 400 photos on different themes. Their subjects are the interiors of various hotels Yokota has photographed continually over many years, and scenes from places he has traveled. The videos complement the photobooks, all while shaking up the works presented in his photobooks.

In gathering together his images, Yokota avoids neatly arranging them in his mind and unifying them as a coherent experience. Rather, they look as though they are presented as fragments of memory, vulnerable to attack.

Visitors to this “Room” appearing in the middle of the metropolis of Tokyo will find themselves entering a mindscape that resembles a cave yet is expansive. They are sure to enjoy Yokota’s first solo exhibition in Japan in three years—an exhibition entirely of brand-new works.

While thinking such thoughts these past few years, I nonetheless continued my creative work in the same old way, along with my feckless, dissolute life. But newness, after all, isn’t something that just rolls into your life so simply; and yet, I—who lack the smarts, the skills and the connections to use cutting-edge technology—while trying to convince myself of the necessity of realizing I have to give up this newness that became an obsession of mine, have no choice but to keep creating contiguously, as usual.

Just what is time?

It was sometime during elementary school that I vaguely asked myself this question. If I’m eventually going to die anyway, how am I to think about various things, not to mention learn them? And then I became afraid I’d never come up with an answer. It isn’t something I’m always thinking about, but I do think I probably have spent a slightly greater portion of my time thinking about it.

Before I knew it, 35 years—no short amount of time—had passed and what I finally realized is only that I have an interest in time. As to the core of the problem, this remains unclear. But several years ago, in the midst of shooting the breeze with a friend in the middle of the night, I suddenly had a premonition that I was about to come to an understanding of the matter, in my own way.

So, having made some progress with this gnawing question, this is a show that, while not brand new, (I hope) contains what I might call my own second stage. 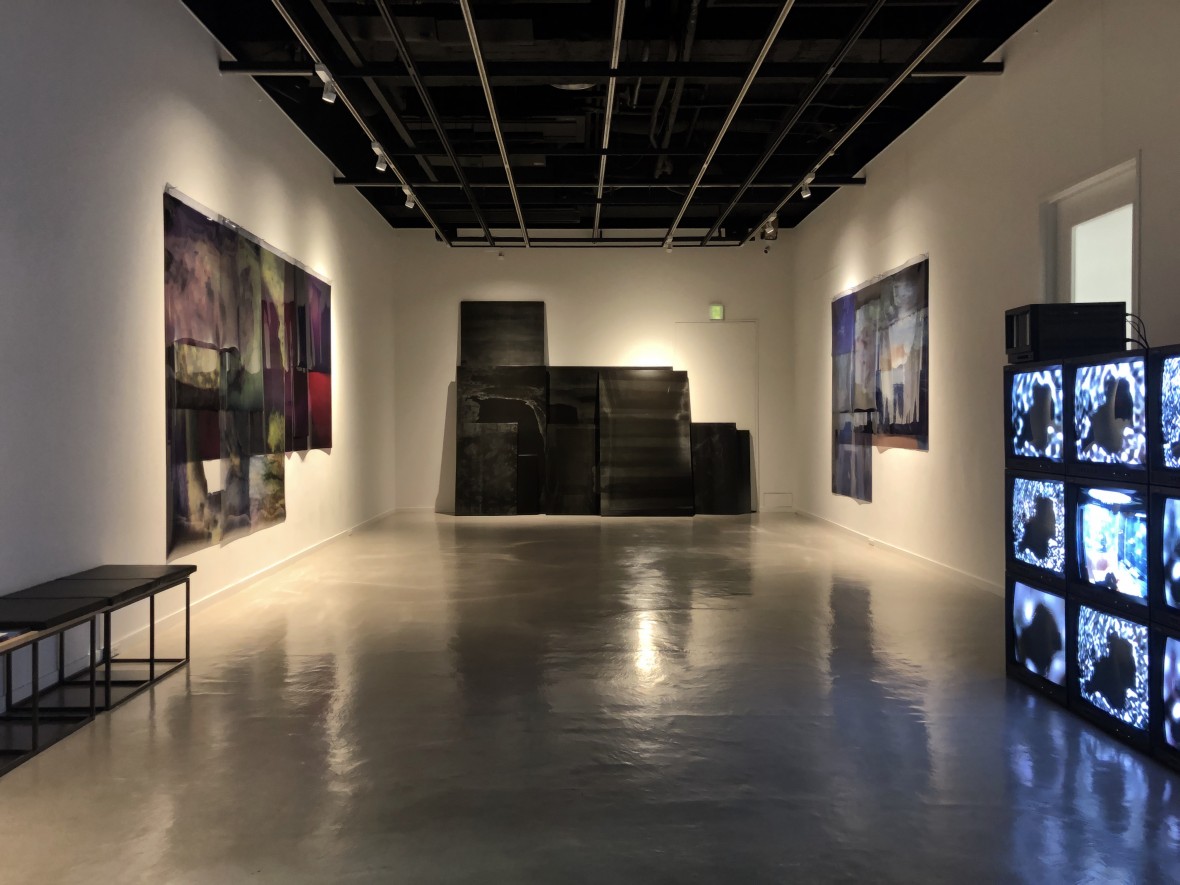 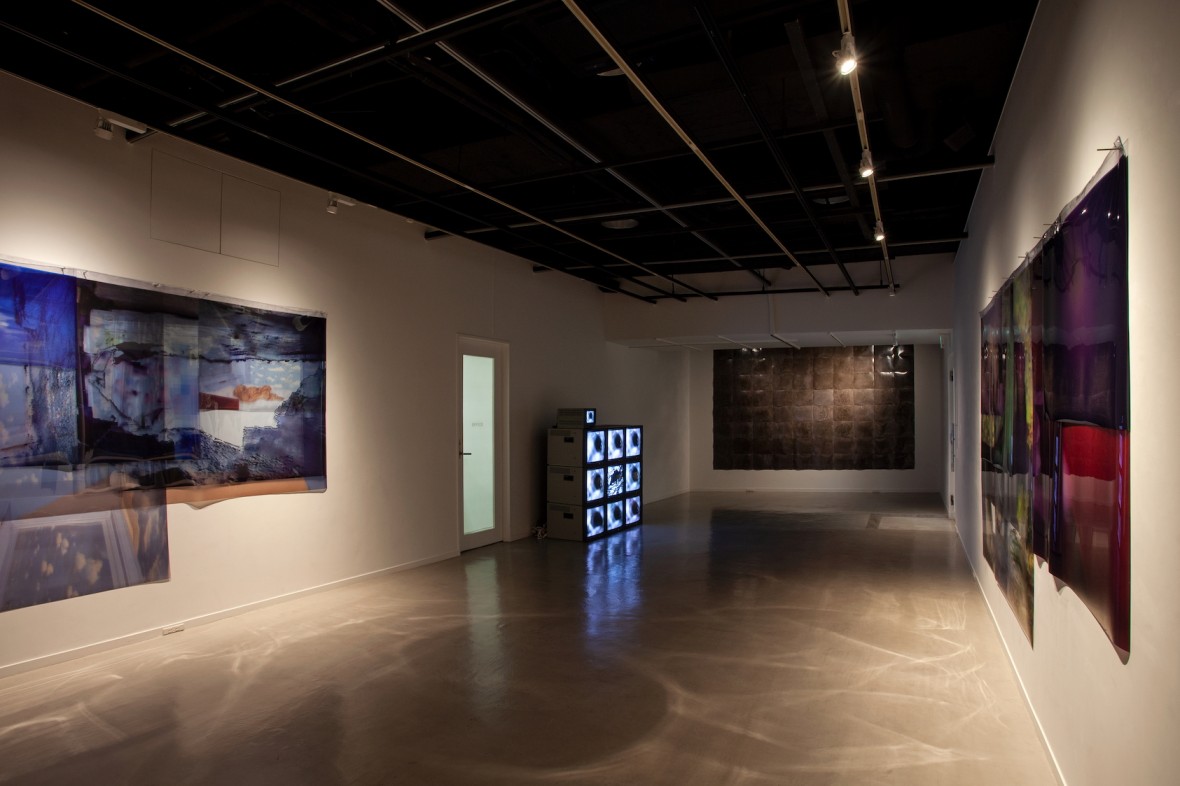 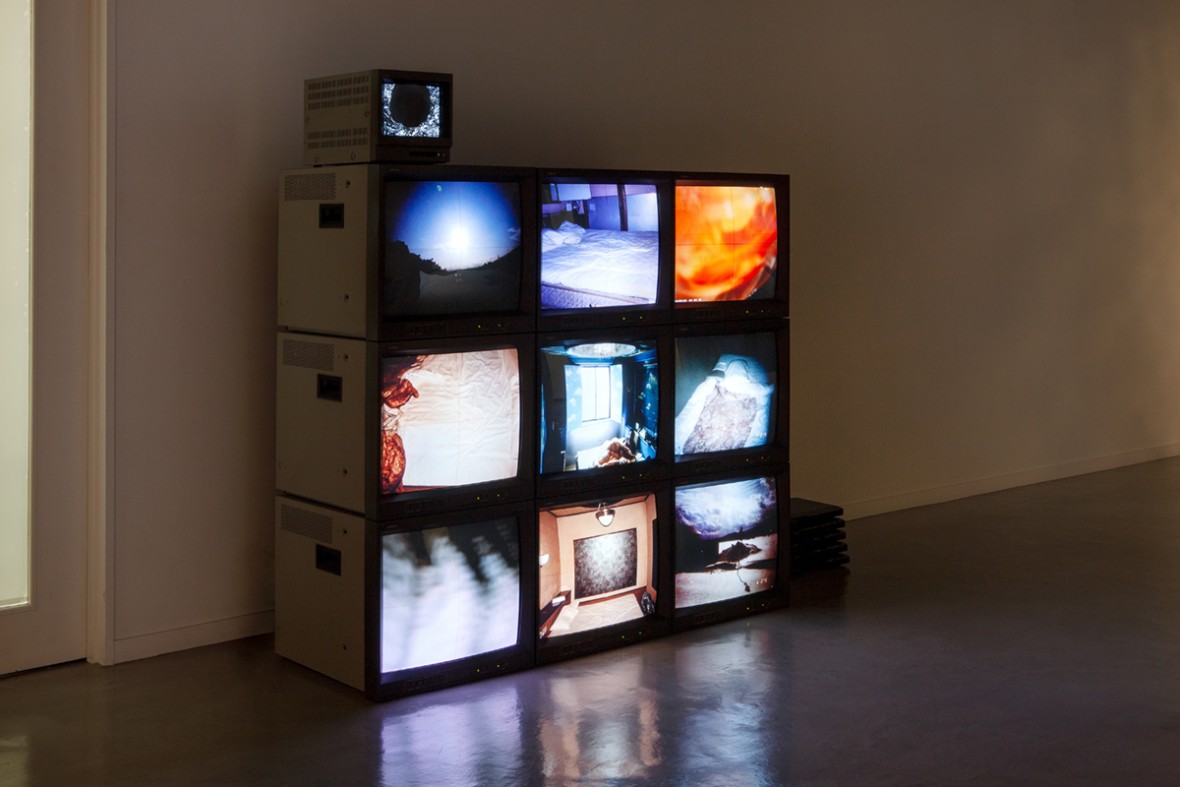 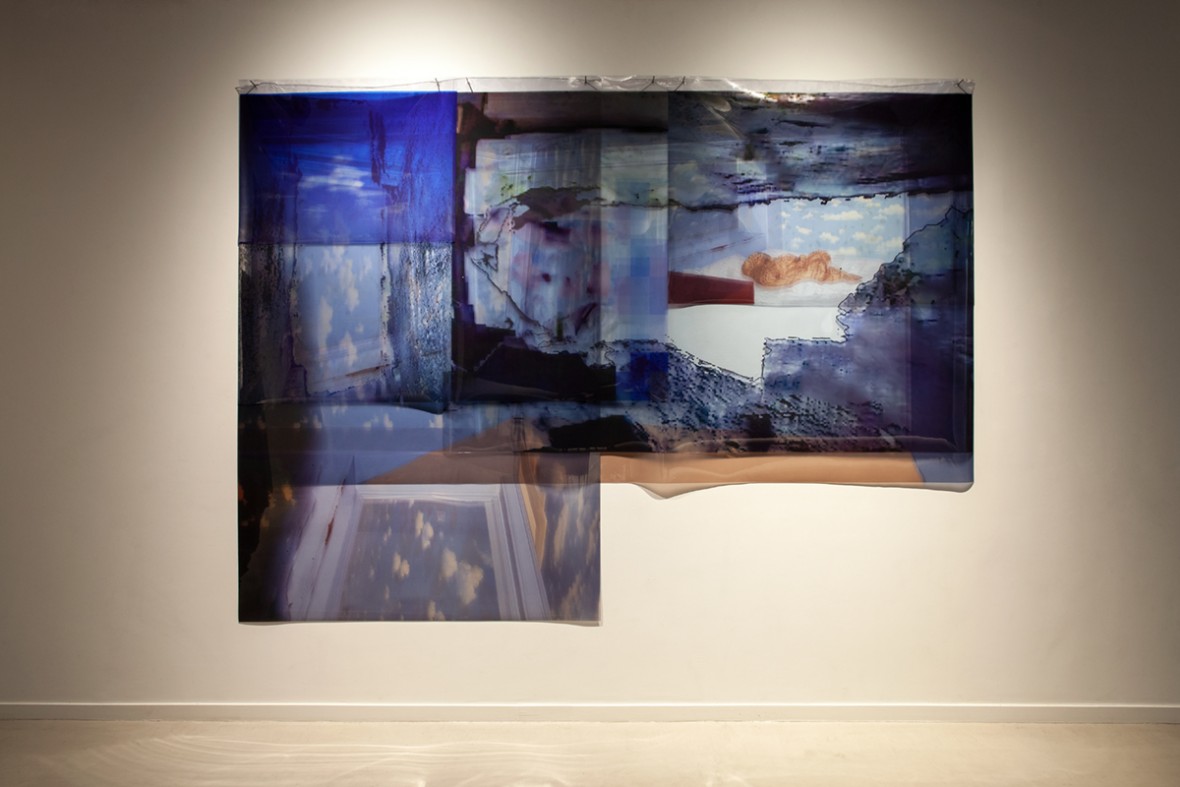 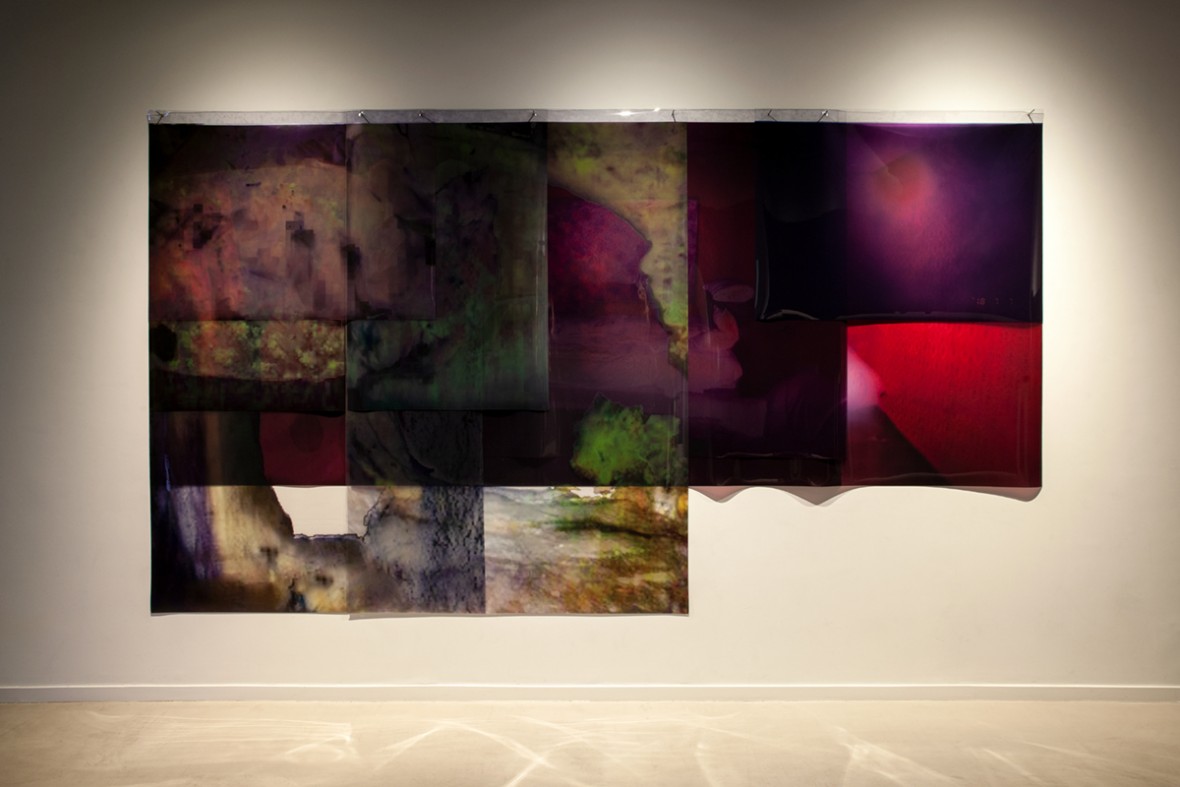 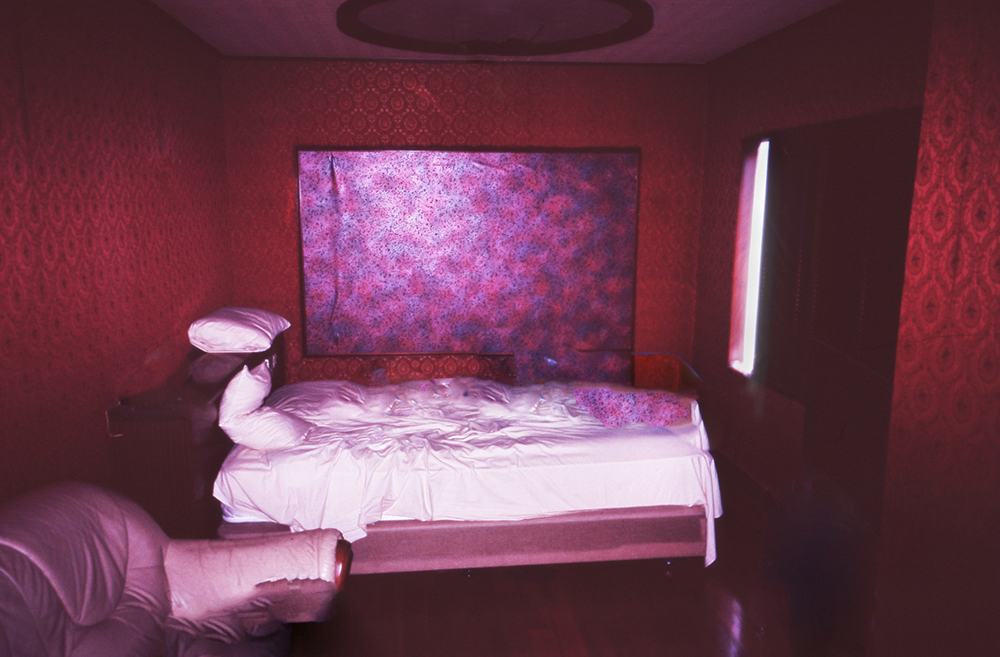 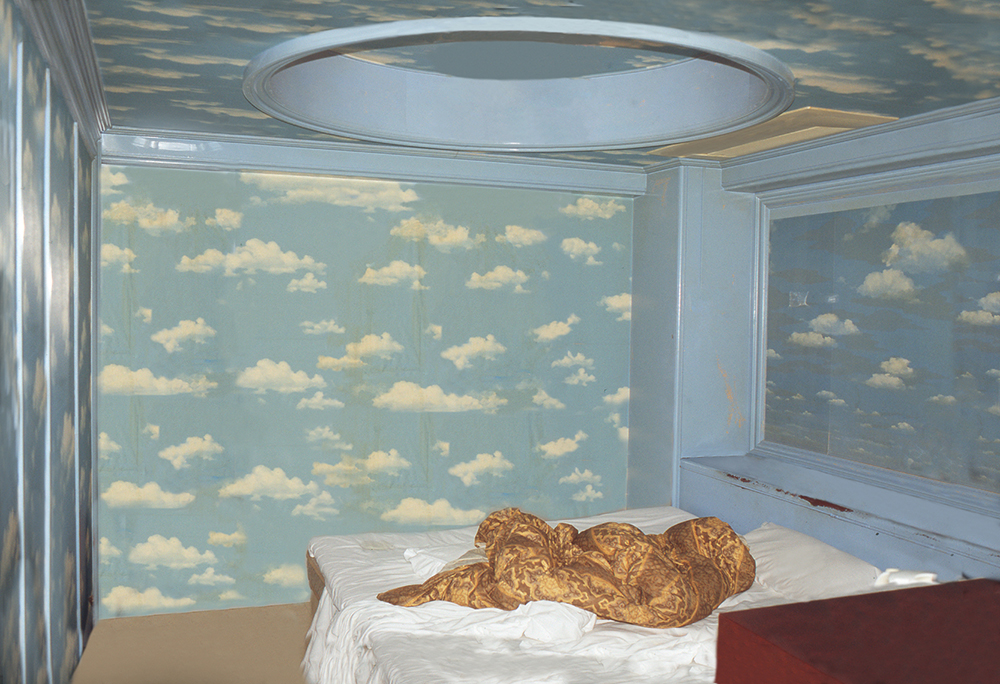 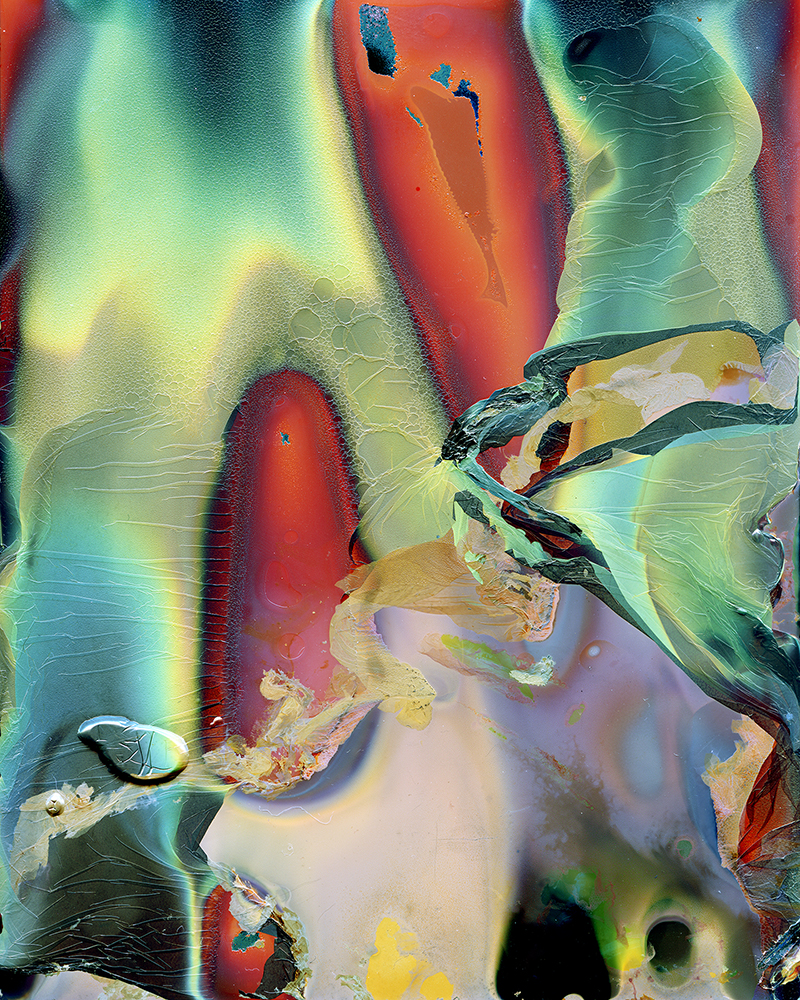 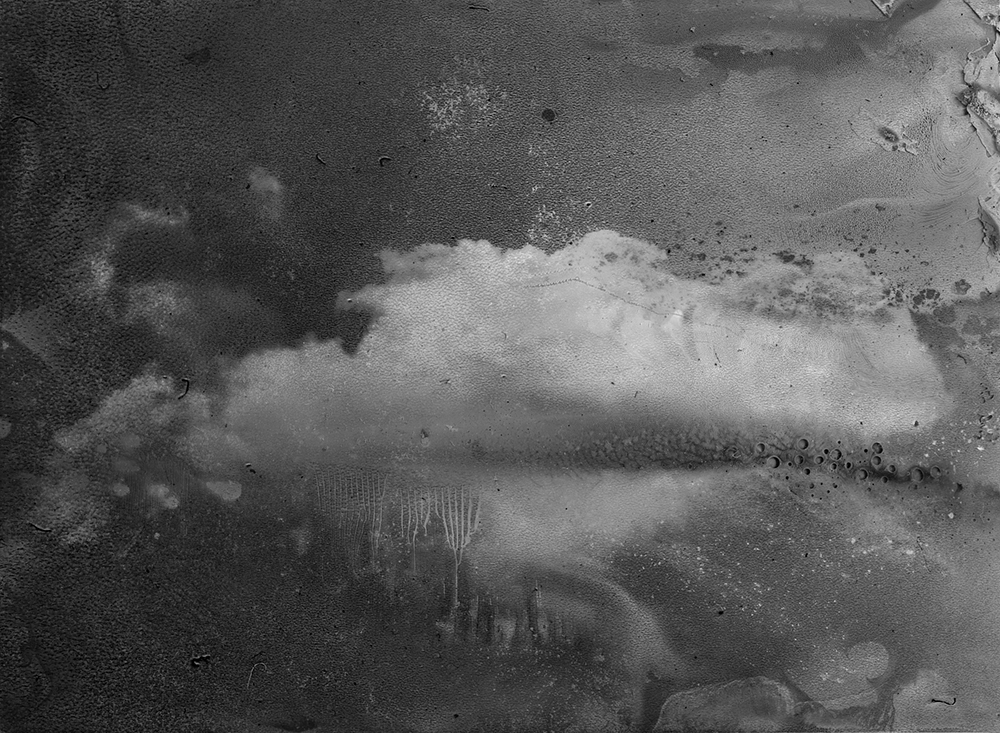 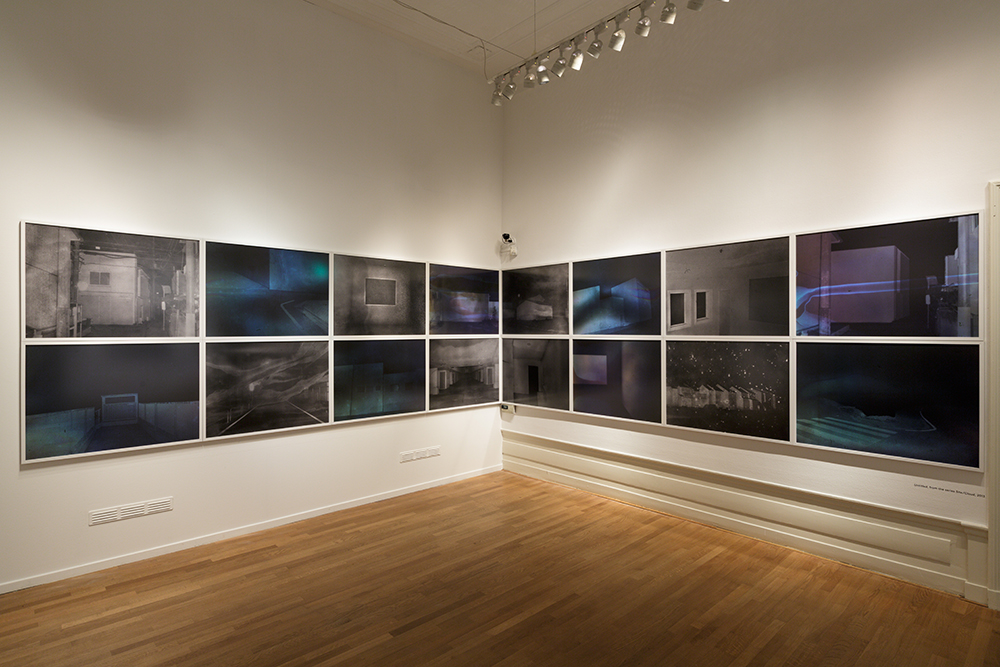 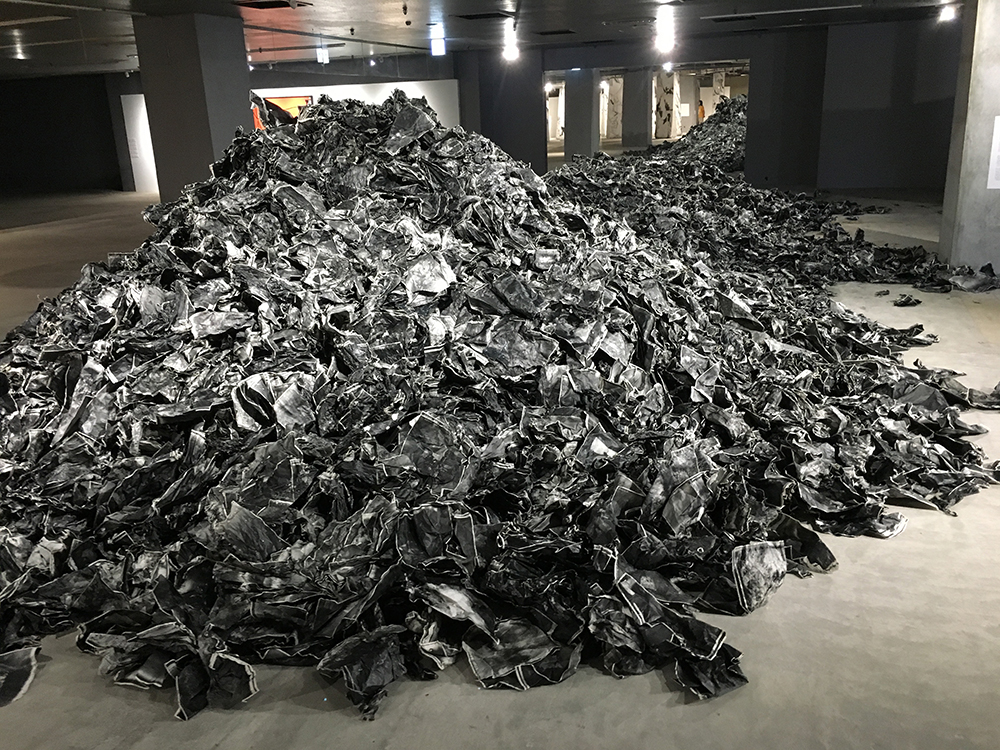 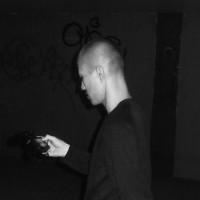 Born in Saitama Prefecture in 1983, Daisuke Yokota graduated from Nippon Photography Institute (NPI). In 2010, he won the Grand Prize in the 2nd “1_WALL” Photography Competition. In 2013, he received the Outset Unseen Exhibition Fund at the Unseen Photo Fair; in 2015, the John Kobal Residency Award at Photo London; and in 2016, the Foam Paul Huf Award. Yokota has published numerous photobooks, including MATTER/BURN OUT, VERTIGO and Taratine. His major solo exhibitions include “Site/Cloud” (2014) and “Matter” (2017), both at Foam. He has also participated in “Trans-dimensional Photos: Images in the Future Tense,” part of The Column Project at Aichi Triennale 2016; “Shape of Light” at Tate Modern in 2018; and “Painting the Night” at Centre Pompidou in 2018-2019. In 2016, Yokota formed the unit “Spew” together with photographers Koji Kitagawa and Naohiro Utagawa. Spew undertakes a broad array of artistic activities that also encompasses zine production and musical performance. 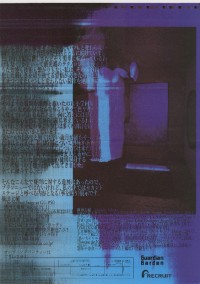