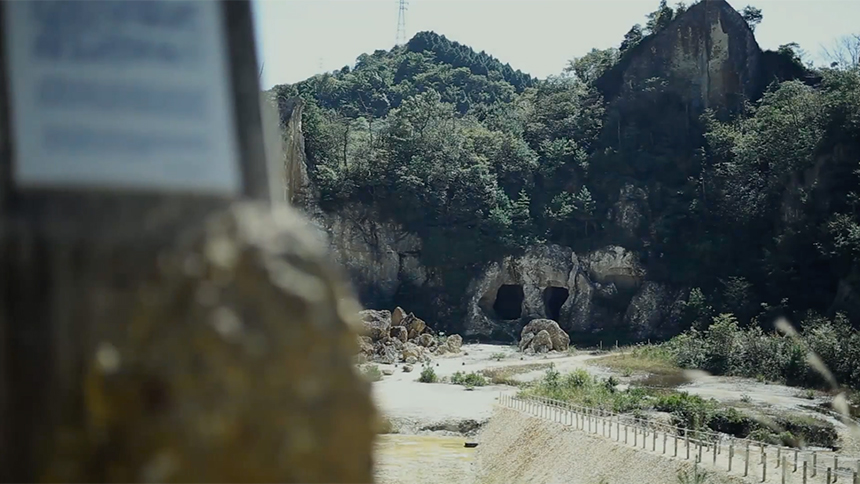 Kumamoto, on Kyushu island in southwest Japan, is a prefecture blessed with rich natural resources, and the Amakusa region in particular yields a special stone that is used in making pottery and porcelain of great beauty. Use of Amakusa’s pottery stone, known for its high purity and clarity, traces back to the 17th century, and over time it has been widely adopted to produce pottery and porcelain works of superlative quality. This exhibition will show porcelain cups in some 170 different designs, fabricated using Amakusa pottery stone and baked in kilns in the Arita-Hasami region of nearby Saga Prefecture. All cups will be available for purchase, with the proceeds to be donated to support recovery from the earthquakes that devastated the Kumamoto region in April 2016.

The cups on display have been designed by leading creative artists on a voluntary, noncommercial basis. Every cup has been individually and meticulously handcrafted and baked in kilns in the Arita-Hasami area, which is especially known for its traditional porcelain skills developed over the centuries. Kihara, Incorporated, a local trading company based in Arita for half a century, has served in an intermediary role enabling the participating designers’ artistic creations to be realized beautifully by Kyushu’s supreme porcelain artisans.

By purchasing a cup of exquisite design and unsurpassed craftsmanship, every buyer will not only introduce a work of traditional art into his or her everyday life; they will also express their solidarity with the aims of this charity project: to support the full recovery of the Kumamoto region, its people and its industries, as quickly as possible. We eagerly look forward to the participation of many visitors.

(G8) after the artist’s name means the item is on display at CREATION Gallery G8; (GG) similarly refers to Guardian Garden.

Price: ¥2,100 (tax included)
All cups on exhibit will be available for purchase at the two galleries during the exhibition, and may be taken home. Cups can also be ordered through the following website: http://store.ponparemall.com/r-2gallery/ (Japanese language only) starting November 22 through February 28, 2017. Shipments of made-to-order cups will be completed between late December and March 31, 2017.

Proceeds from this event (after production and shipping costs) will be donated to the 2016 Kumamoto Earthquake Relief Fund operated by Kumamoto Prefecture.

Indigo cups are made using high-quality pottery stone from the Amakusa region of Kyushu, renowned for its purity and clarity. For CREATION Project 2016 artisans professionally skilled in the various processes required to produce indigo Amakusa ware devoted their talents to create beautiful works of handmade craftsmanship. 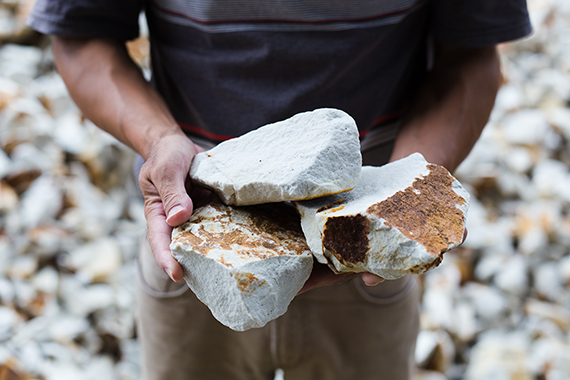 First, Amakusa pottery stone is crushed to pieces 3-5 centimeters large. These are placed in a mortar and ground by pestle to a powder, which is then mixed with water. The mixture is allowed to settle and the water is removed, leaving clay. 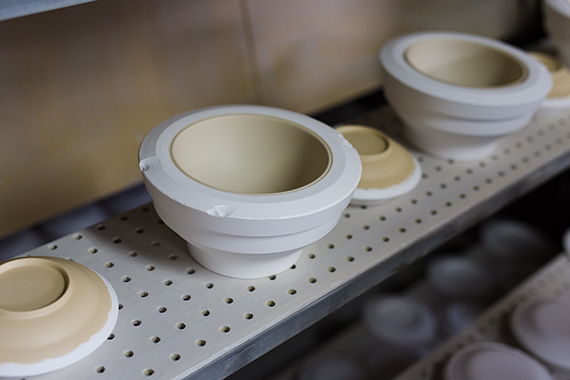 The clay is placed into a cup-shaped casting mold, and pressure is applied from the inside, working from the top down. The resulting form is left to dry for a full day. 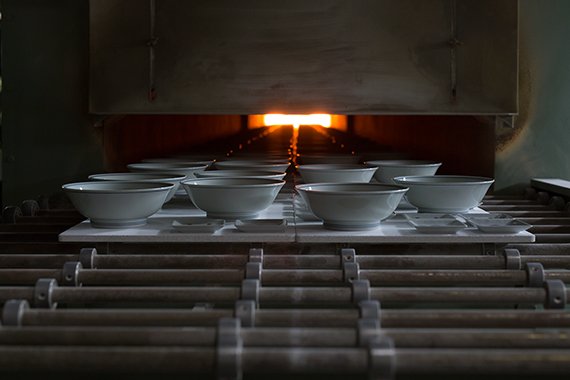 The cup is initially fired in a kiln at 900℃ to remove water content. Next, any excess clay or powder is removed, a clear glaze is applied, and the cup is fired again, this time at 1,300℃. 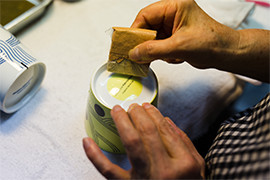 Transfer paper with a printed pattern is applied to the cup, and the cup is fired for a third time, at 1,190℃.

In 1990 CREATION GALLERY G8 and Guardian Garden launched a series of annual charity exhibitions targeted at conveying the fun and enjoyment of art and design to a large number of people. Each year works created on a noncommercial basis by artists with links to the galleries have been put on display and offered for sale, and the proceeds have been donated to various charity causes. In 2009 this annual undertaking was renamed “CREATION Project,” since which the aim has been to make creative proposals of how our daily lives can be enriched through design. After the Great East Japan Earthquake and tsunami of March 2011, the focus of the project was on manufacturing articles in the Tohoku region as a way of supporting industries in the disaster-affected areas. In 2011 the event was all about tote bags (made in Iwate, Miyagi, Fukushima and Ibaraki prefectures); in 2012, aloha shirts (made in Fukushima); in 2013, small pouches from Ishinomaki (Miyagi); in 2014, Japanese-style notebooks (made in Iwate, Miyagi and Fukushima prefectures); and in 2015, knitted items (made in Date, Fukushima). Altogether, proceeds in 2011-2015 enabled the galleries to donate a total of more than ¥11.3 million to charities supporting children in the disaster region. 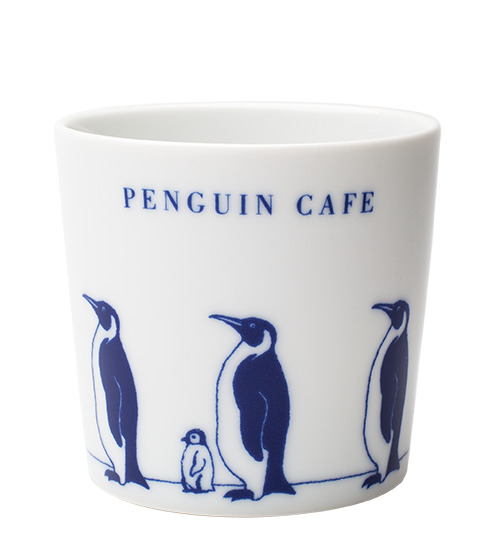 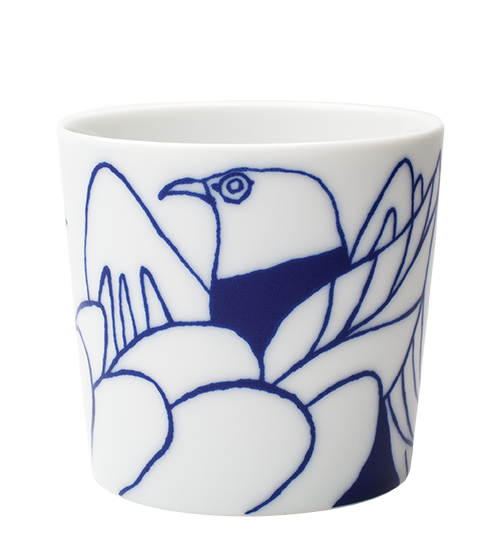 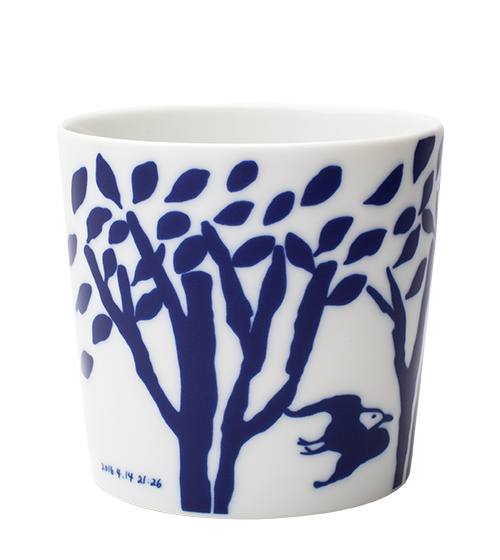 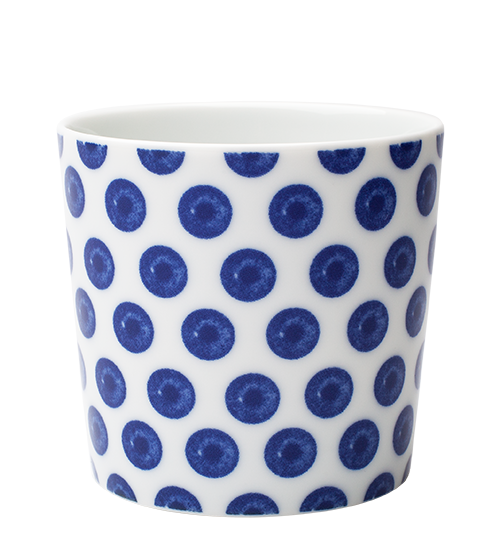 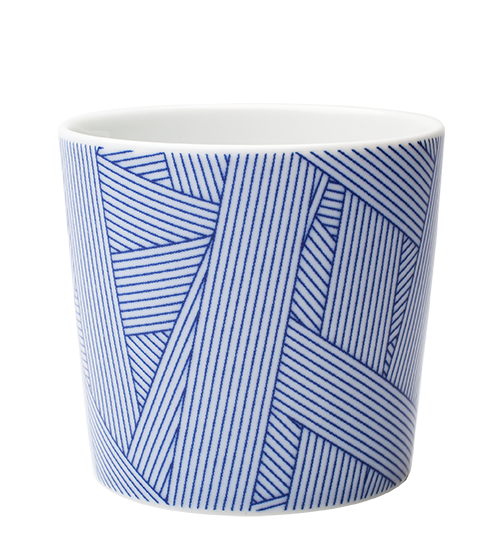 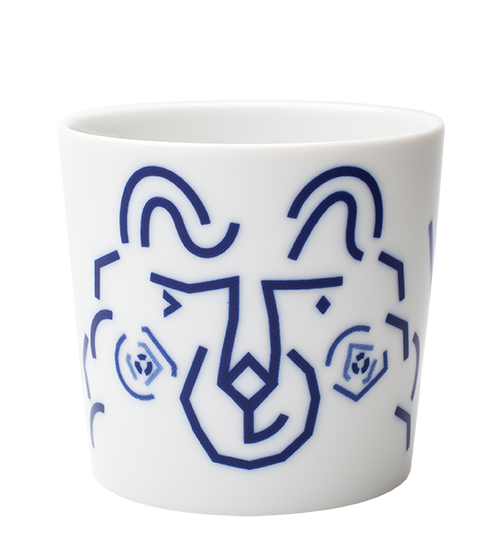 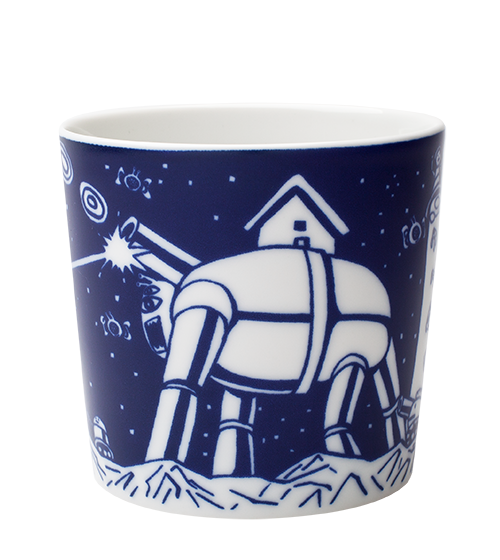 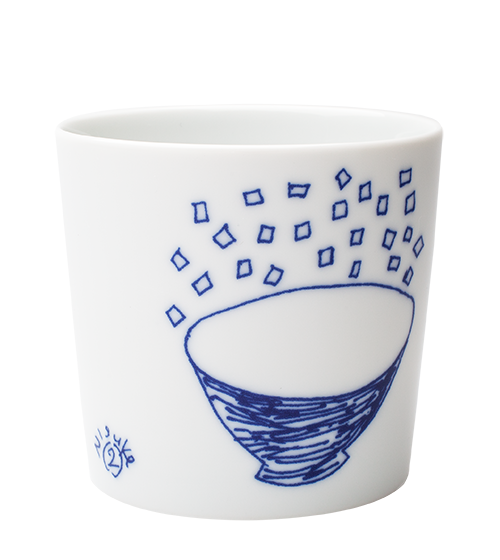 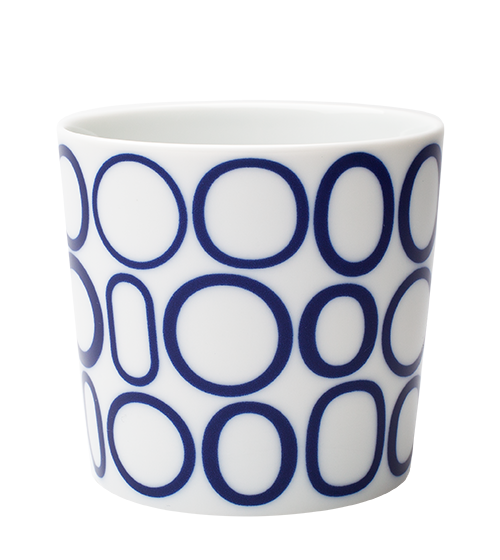 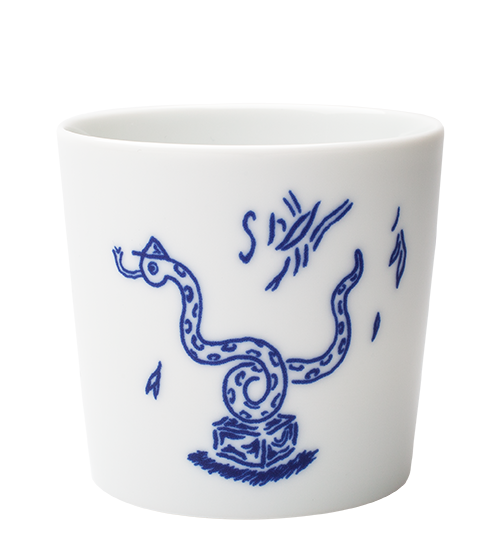 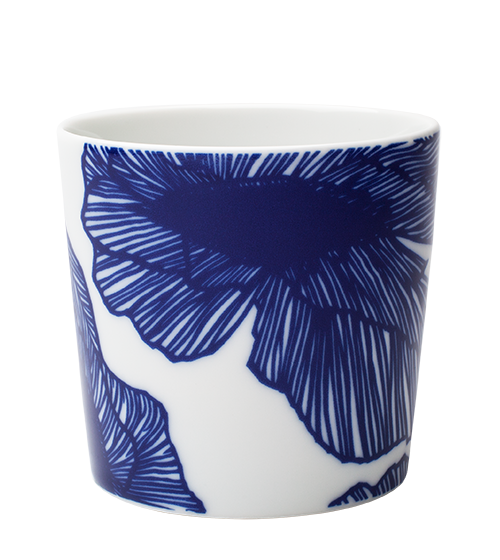 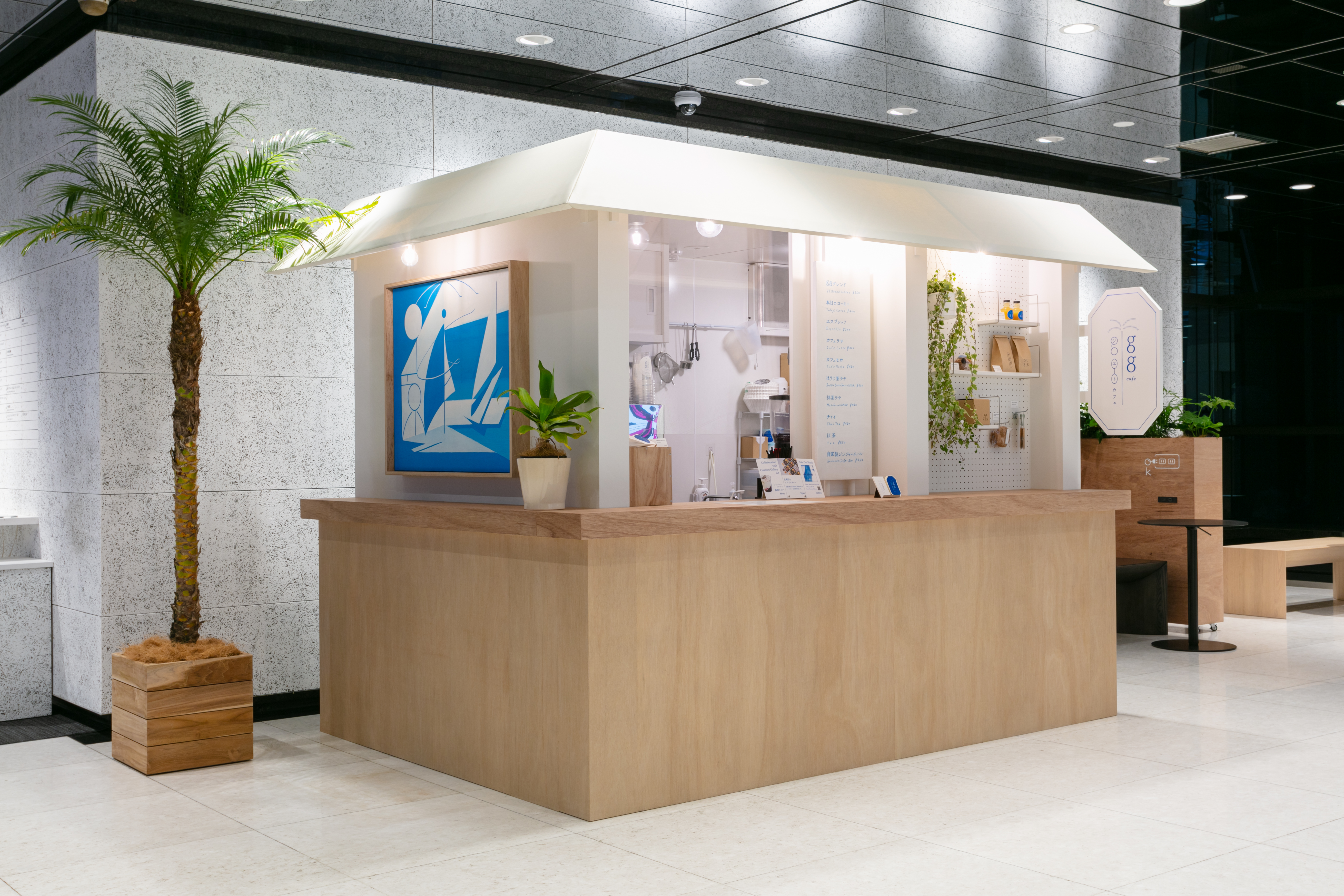 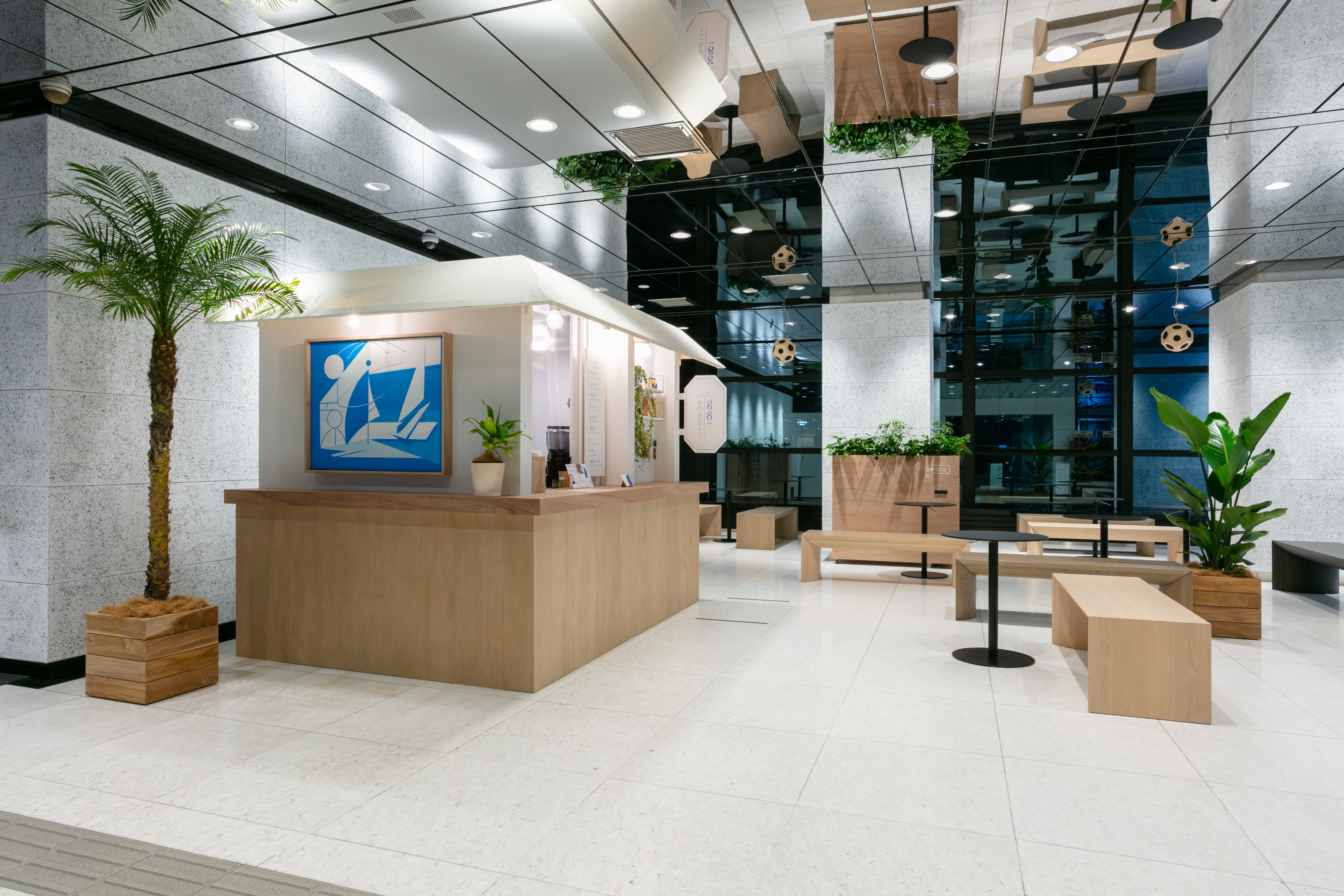