Seiichi Motohashi was born in Tokyo in 1940. In 1968, he won the 5th Taiyo Prize for his photo book Coal Mines. This was followed by a series of publications of photos shot at locations such as the circus, Ueno Station and the Tsukiji Fish Market. Starting in 1991, Motohashi focused his lens on people living within the Chernobyl nuclear disaster zone, resulting in his Infinite Embrace photo book of 1995, for which the Annual Award from the Photographic Society of Japan and the Society of Photography Award. In 1998, his photo collection Nadja’s Village received the 17th Domon Ken Award. As a film director, Motohashi created the similarly titled “Nadja’s Village” as well as “Alexei and the Spring.” His film contributions have garnered awards at the Berlin International Film Festival and Grand Prize at the Saint-Petersburg International Film Festival. In 2006 Motohashi released his third film, “Singing with Namii.” 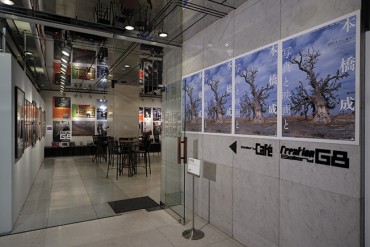 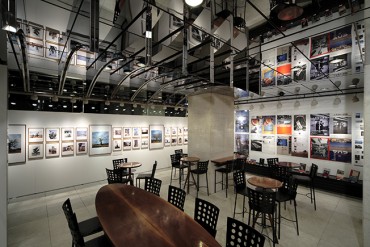 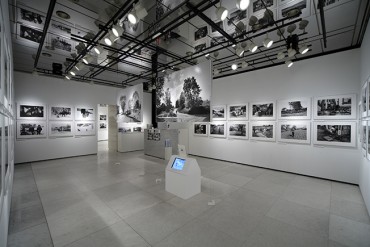 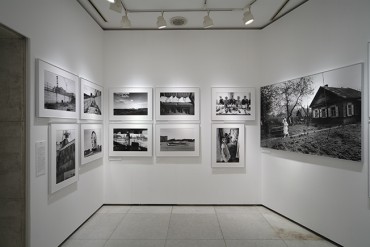