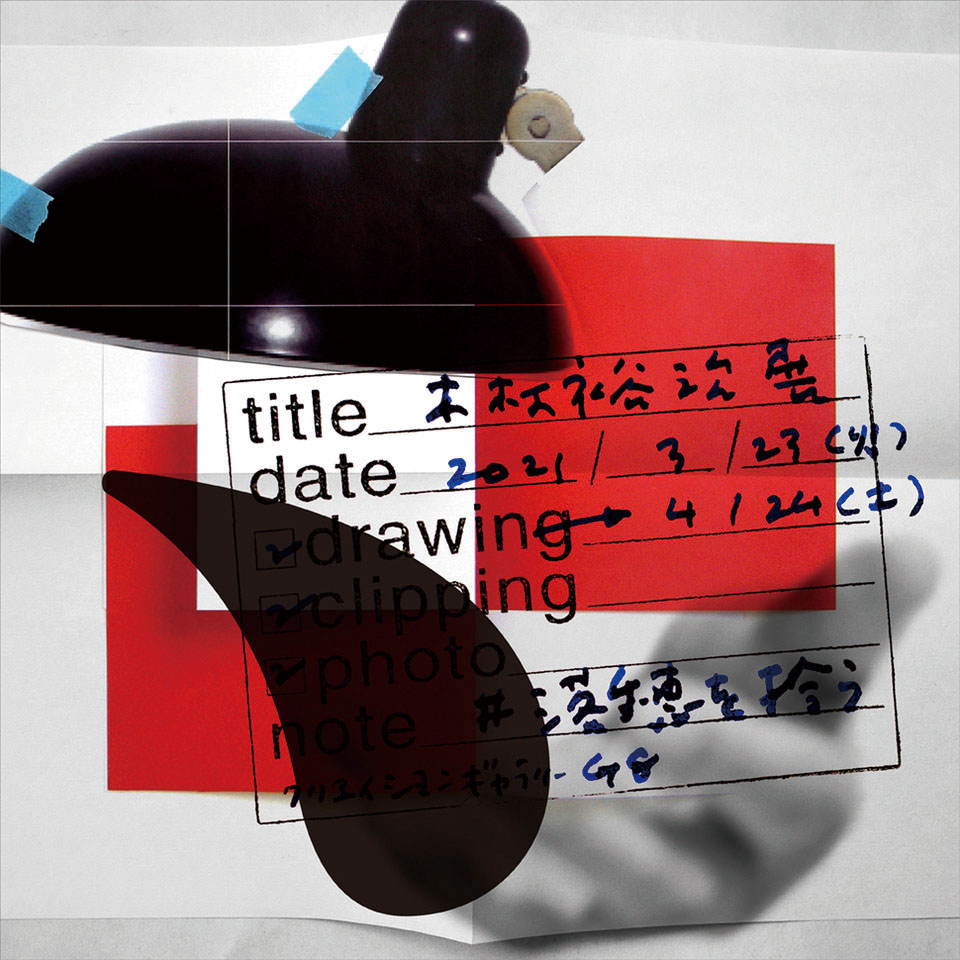 Yuji Kimura is a graduate of Musashino Art University, College of Art and Design. He was initially employed by Kei Mori and Associates, then worked for 10 years in the design office of Tamotsu Ejima, before finally going freelance and establishing his own design studio in 1982. As art director he has been a leading force of editorial design in Japan, working mainly in the design of numerous magazines (Japan edition of “Esquire” from its inaugural issue, “TSUBASA – GLOBAL WINGS,” “Mrs.,” “High Fashion,” “Waraku,” “Kurashi-no-Techo,” “The Asahi Shimbun GLOBE”); but his professional career also extends to books and newspapers as well.

The beauty of Kimura’s design style never ages with the passage of time. Lucidly composed; laid out to show photos and illustrations to best advantage; making effective use of blank space; blending strength and delicacy. Each time his work is taken in hand, or with the turn of every page, we feel a sense of fresh sophistication.

The Gleaners is the well-known French oil painting by Jean-François Millet. Yuji Kimura has come to refer to what he has amassed along the way, during his professional career and in private life, as his “gleanings.” Gleanings in great numbers that have unconsciously caught his eye and, among all that he has encountered, left a lasting impression in him. For this solo exhibition, Kimura picks up and re-examines some of the many gleanings that he has randomly collected during his long career. What influence have they had on how Kimura gives form to his works? What scenes will his unending struggle with “gleanings” reveal to us?

This show, coming as the Kimura Design Office approaches its 40th anniversary, will be Yuji Kimura’s very first solo exhibition in Japan. We are sure all visitors will enjoy seeing what this unusual designer has in store for us. 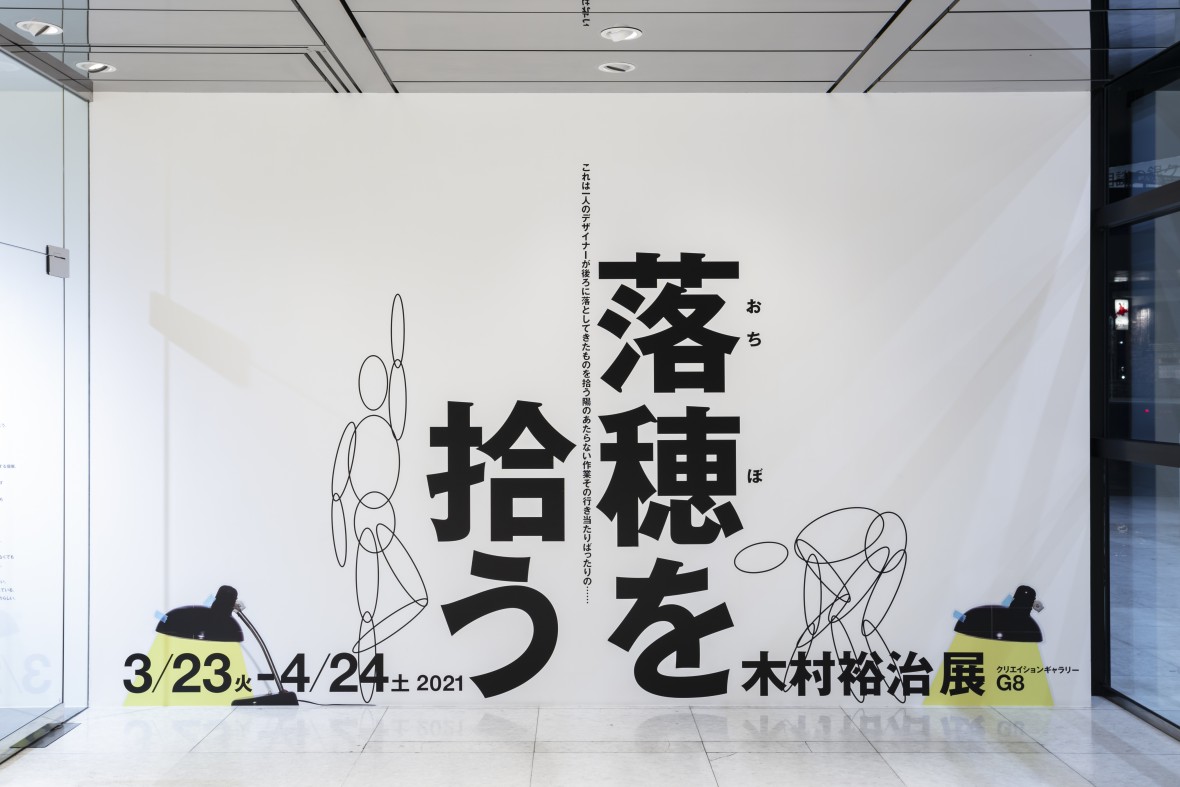 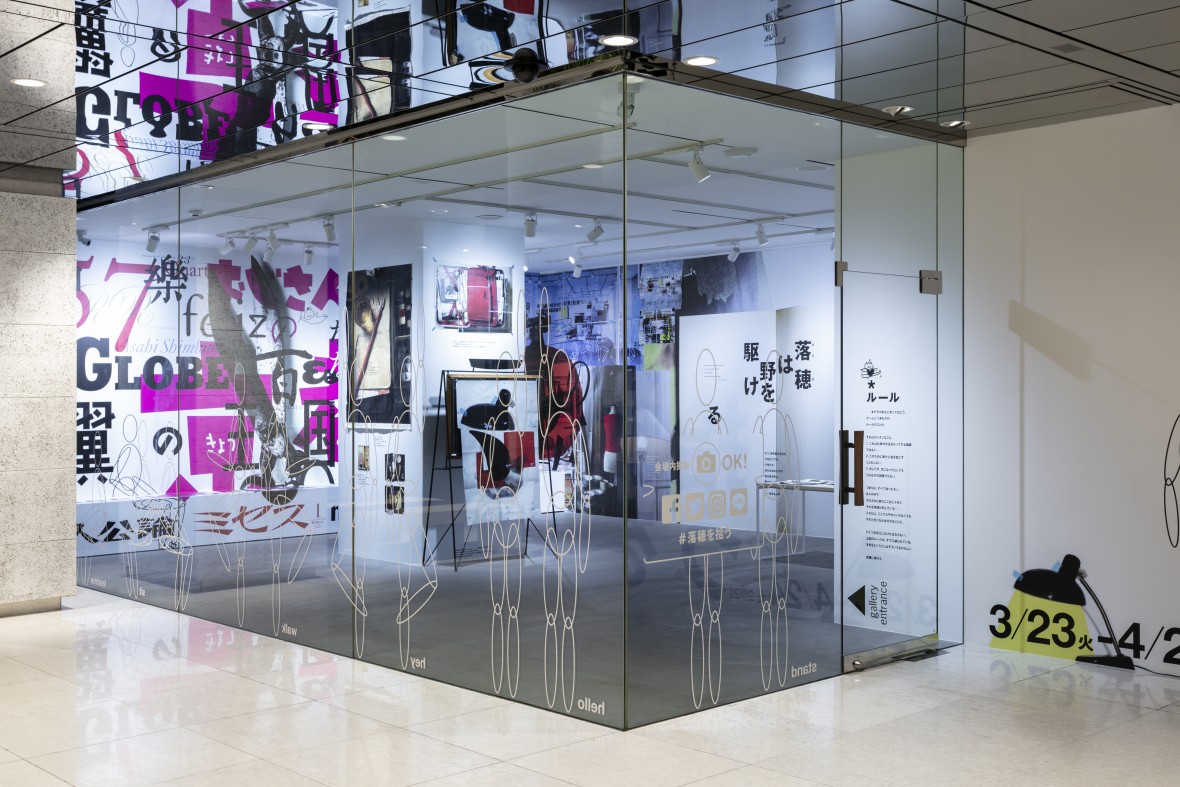 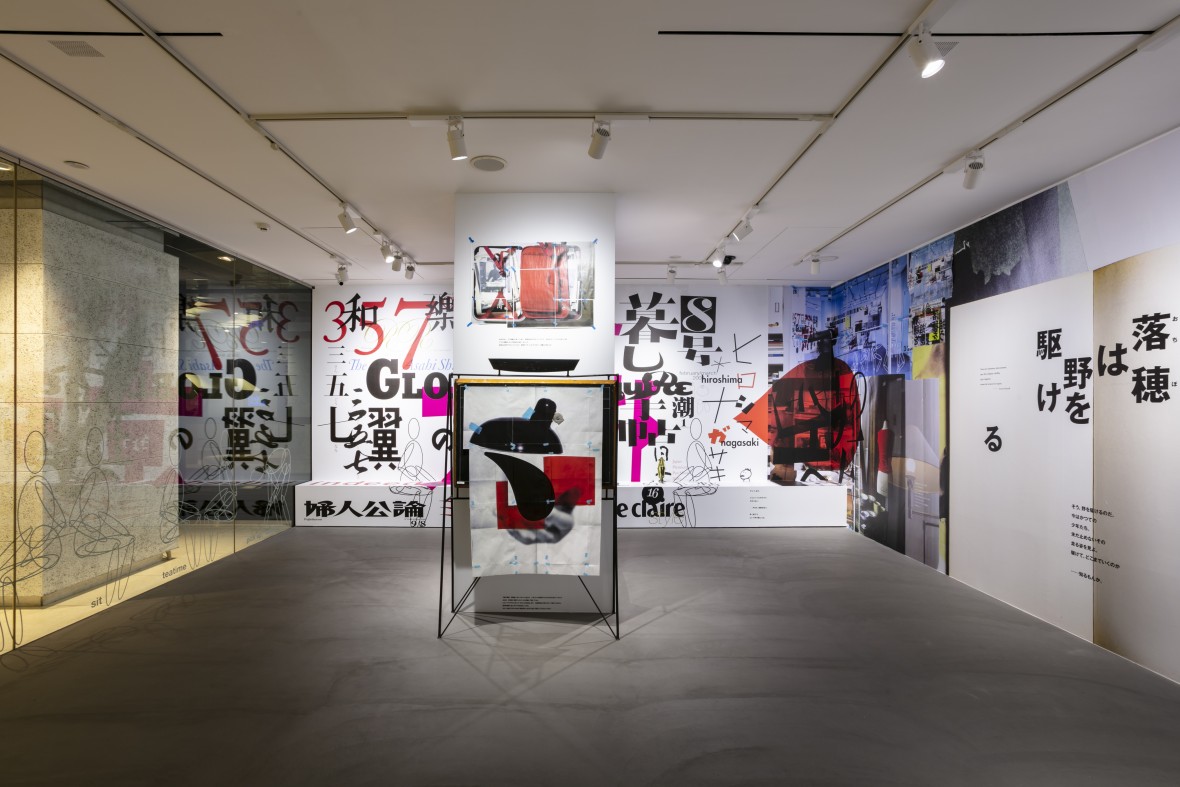 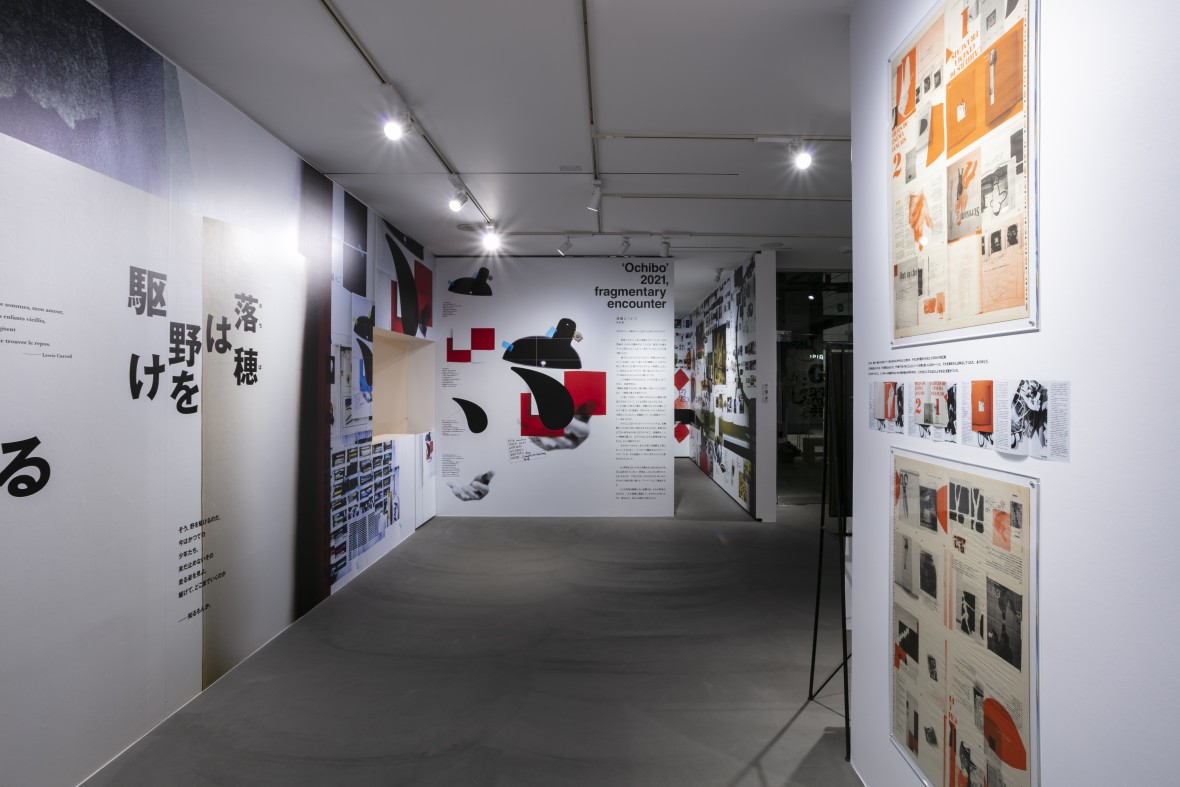 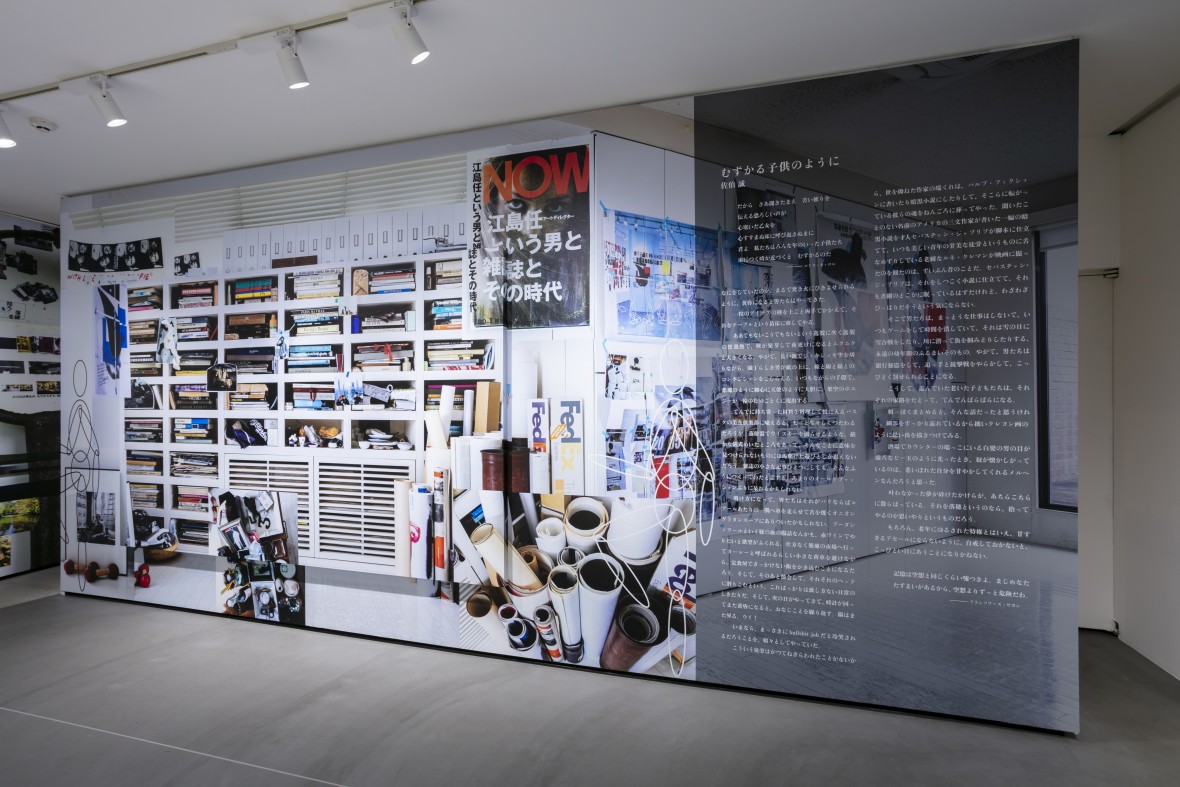 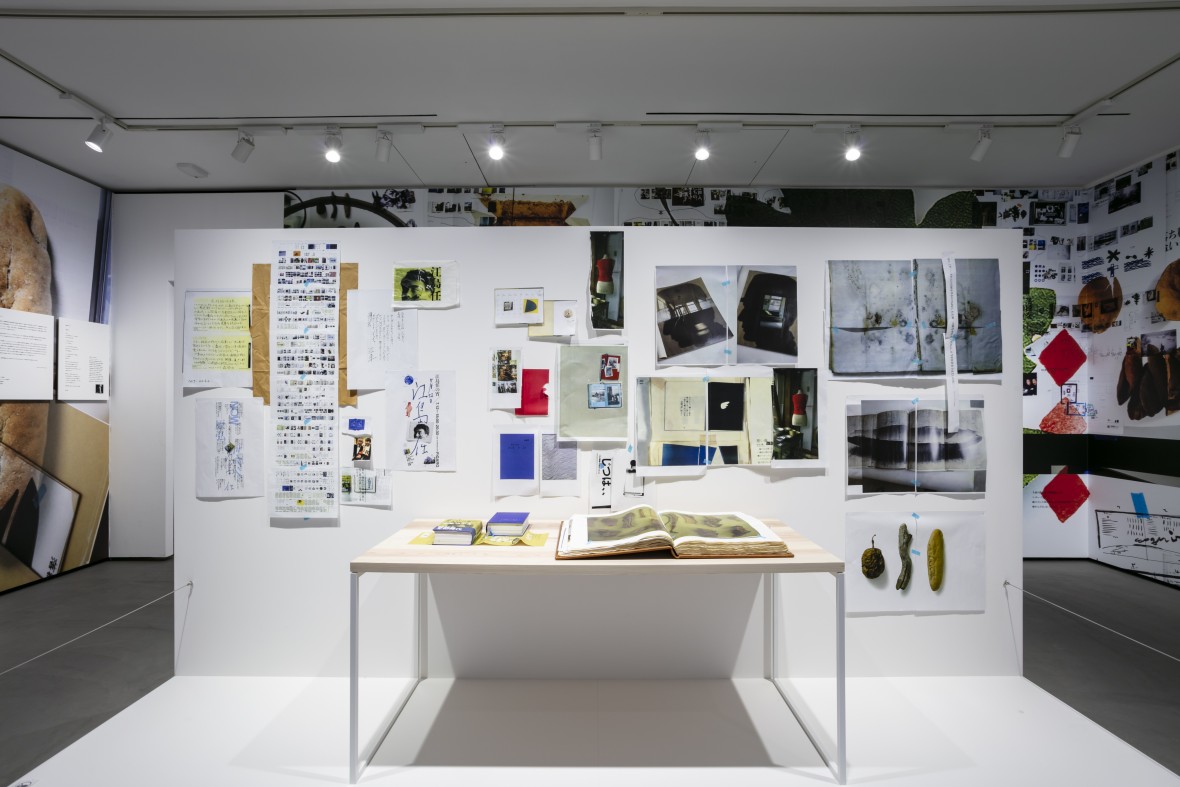 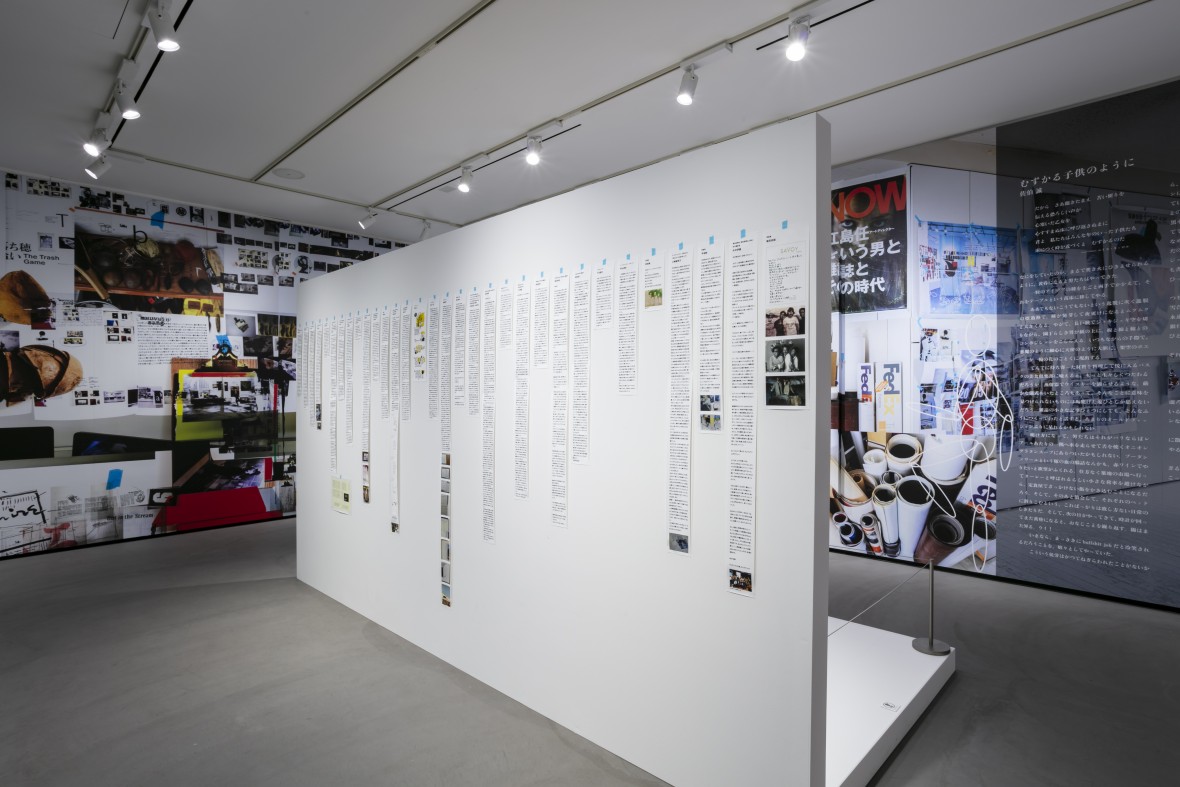 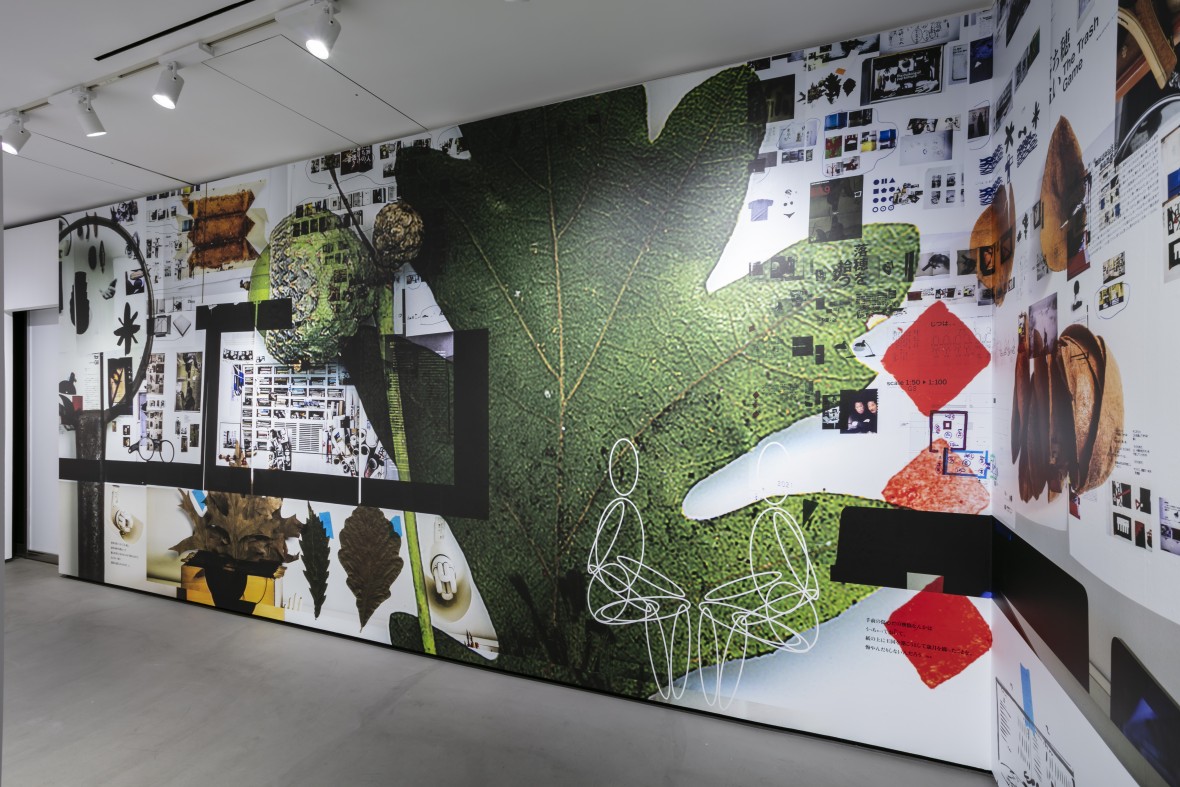 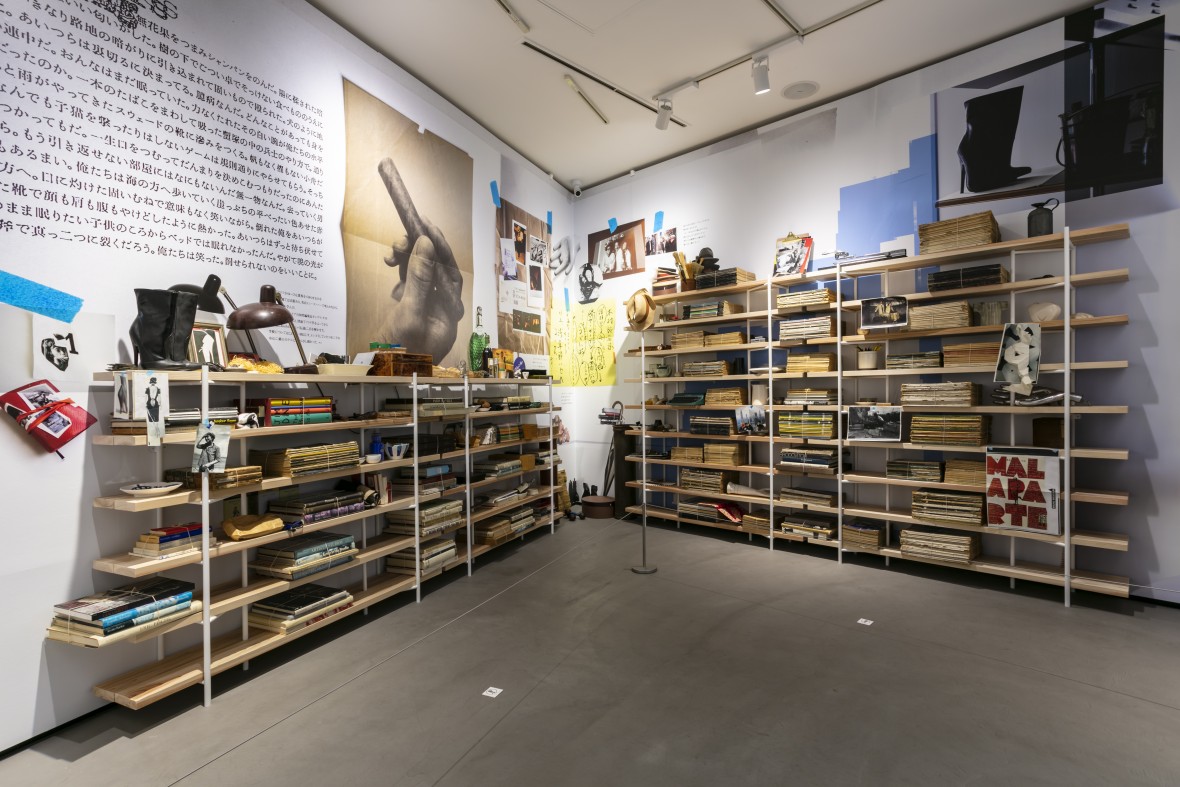 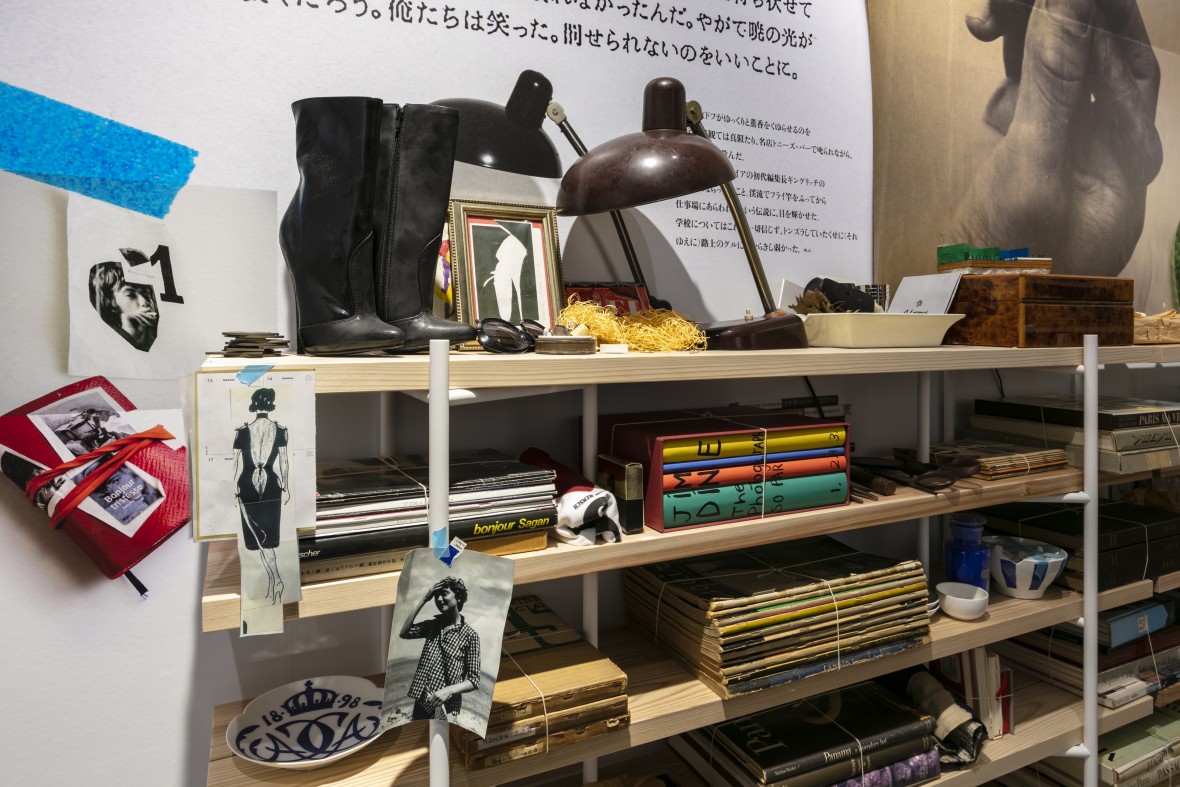 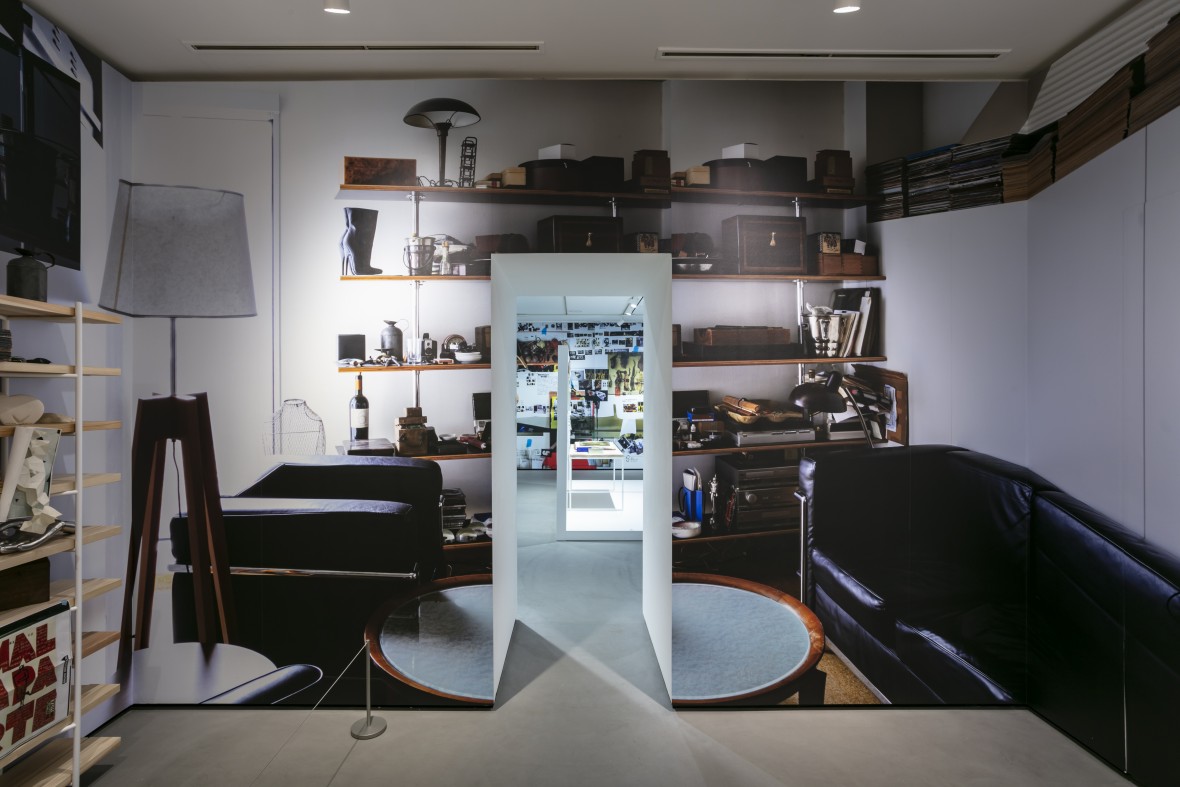 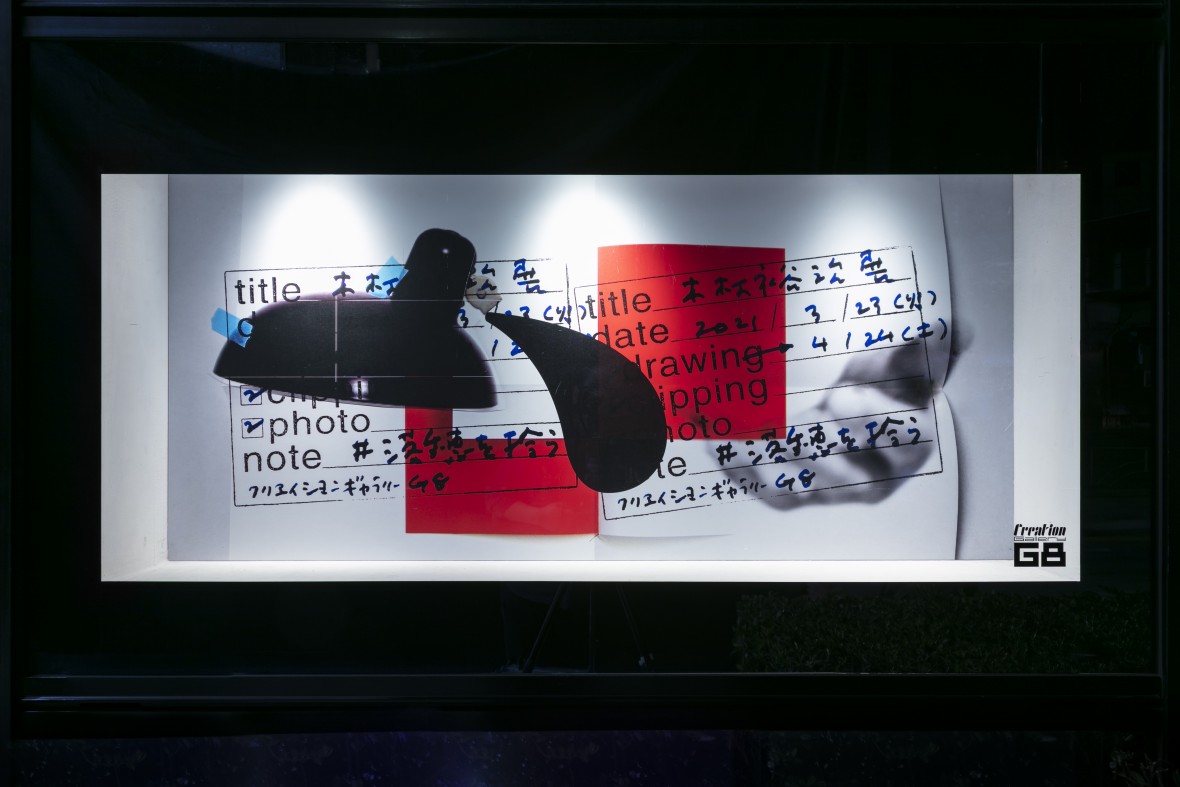 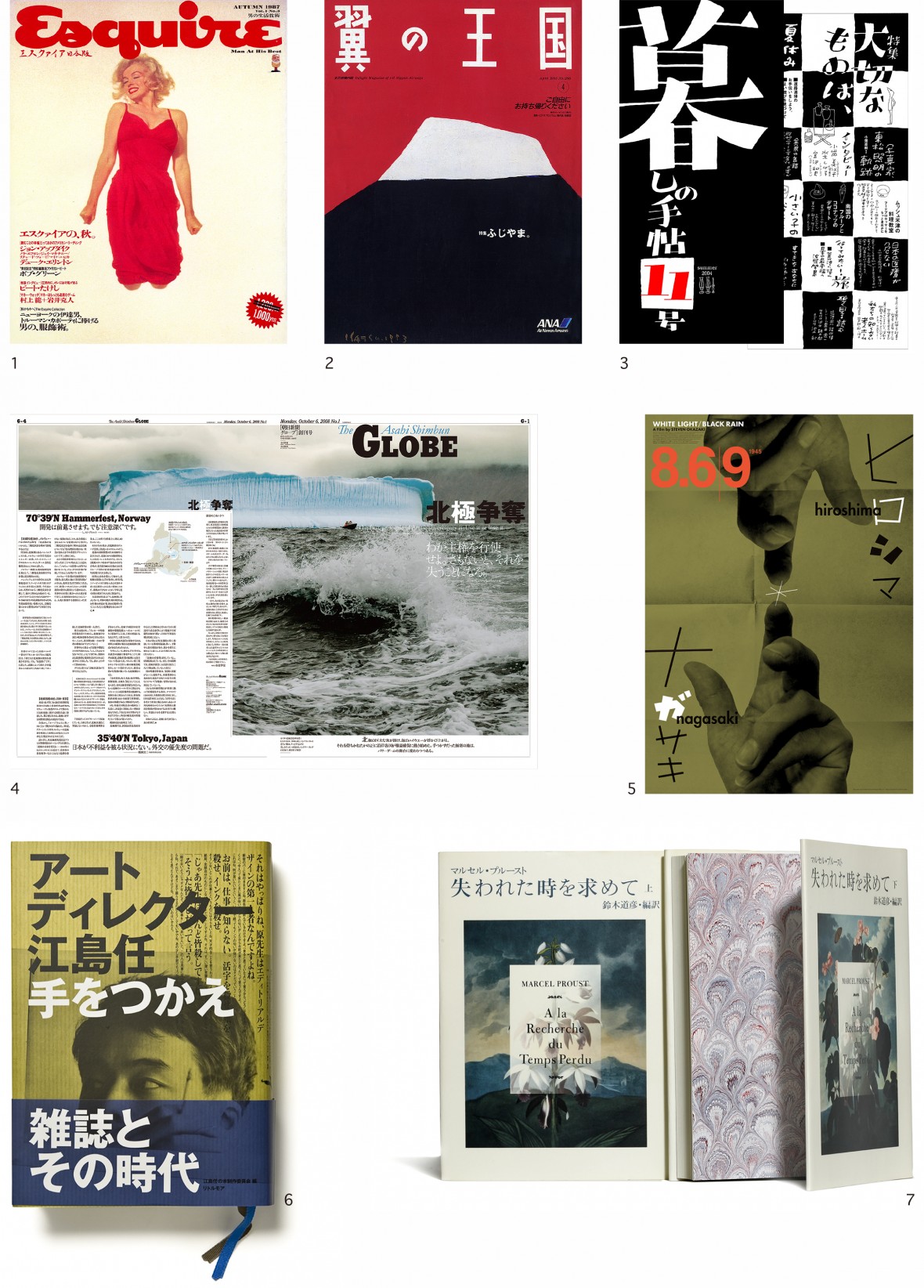 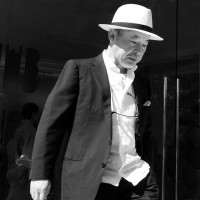 Yuji Kimura, art director and designer, was born in Hokkaido. After graduating from Musashino Art University, he was initially employed by Kei Mori and Associates and then worked for 10 years in the design office of Tamotsu Ejima, before establishing his own design studio in 1982. His major works include magazines (Japan edition of “Esquire,” ANA’s in-flight magazine “TSUBASA – GLOBAL WINGS”, “The Asahi Shimbun GLOBE,” etc.), books (Japanese editions of A la Recherche du Temps Perdu and Le Petit Prince), film posters (“Hiroshima Nagasaki”), newspapers, etc. Yuji Kimura has received the following awards: Kodansha Publishing Culture Award (2002), Tokyo ADC Award (2009), Hiromu Hara Award (2017). In 2010 he held a one-man show at Japan Creative Centre in Singapore, and in 2016 his office published Art Director Tamotsu Ejima: Use Your Hands.

While doing something—
work, for example—in no time
they collect at my feet, unnoticed.

How long have they been collecting?
Surely, from long, long ago.

In my pocket, in a drawer, in a bag,
in a box, pressed between the pages of a book. That’s why
they’re all around me.

Someday, when I return home from a trip, I’ll open the windows,
let in a bit of a breeze,
and bathe them in light.

When I work, I’ve always only looked straight ahead.
But then I noticed that at my feet lay a mountain of gleanings.
Whenever I go for a walk, for example, I pick up leaves, bring them home,
and press them between the pages of a big book. Then I leave them there
and forget about them. I refer to them as my “gleanings.”

In preparing for a solo exhibition, a voice inside me
says don’t show your finished works as they are.
For my solo show at JCC in Singapore in 2010 too,
I posted prints of my works on the walls, like seals, calling them fakes
and not showing the originals.

My works join with my gleanings – and together come back to life. 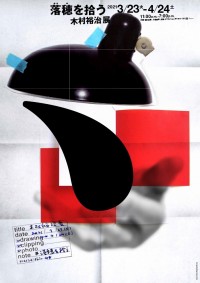 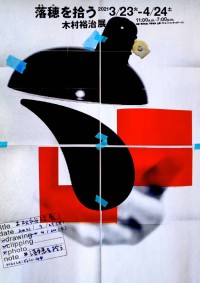 Publication
In conjunction with this exhibition, a book by Yuji Kimura, also titled Gleaning, will be published by Little More. It will be on sale at the gallery. The price and other details will be notified on the gallery website as soon as they become available.