The Yusaku Kamekura Design Award was established in 1999 to honor the achievements of the late graphic designer Yusaku Kamekura (1915-1997) and to promote the further development of the graphic design field. Operation of the award program and selection of the winner, chosen annually, are performed by the Japan Graphic Designers Association Inc. (JAGDA). JAGDA awards the prize to the designer whose work or works are judged most worthy among all entries featured in its yearbook, Graphic Design in Japan.

The 23rd Yusaku Kamekura Design Award was bestowed on Ryoji Tanaka for his interactive design for the website of the Tokyo Type Directors Club (TDC). Mr. Tanaka launched his career as a web designer, establishing Semitransparent Design in 2003. Through the years he has pursued design in the realm of digital media and explored possibilities in information communication. In recent years he has undertaken planning and production of websites for the “Thomas Ruff Exhibition” at The National Museum of Modern Art, Tokyo (MoMA); “Mitsui Main Building TOKYO 1929-2019,” tracing the history of a prominent work of modern architecture; and “The Graphic Design Review,” a website operated by JAGDA focused on information presentation and design critique. Outside the field of web design, Mr. Tanaka also engages in a broad spectrum of activities: for example, creating works of graphic design, planning exhibitions, and showing his works in art museums and galleries throughout Japan and abroad. Applying his comprehensive perspective on web media, with an outstanding sense of balance he designs based on his expansive knowledge of systems and structures. He continues to present innovative web designs that, in their essence, function as means of communication.

Mr. Tanaka’s award-winning work is the website he designed for the Tokyo Type Directors Club (TDC). It is remarkable not only for its concise arrangement of information but also for the original way it takes account of the reader’s timing and the multifaceted way it conveys information without dependency on efficiency. The site’s screensaver function integrates a digital clock that randomly displays, in large size, various fonts designed by TDC members; its randomness impacts the visitor to the site differently each time. One judge praised the work saying that, while the mechanism of the screensaver stands out, Mr. Tanaka’s true essence is found in the detailed way he has put together the site as a whole. Another remarked that the design sense of the creator is particularly vital when designing information, and here Mr. Tanaka’s work has a profundity that goes beyond its visual appeal.

This exhibition will be held to commemorate Ryoji Tanaka’s winning of this coveted award. 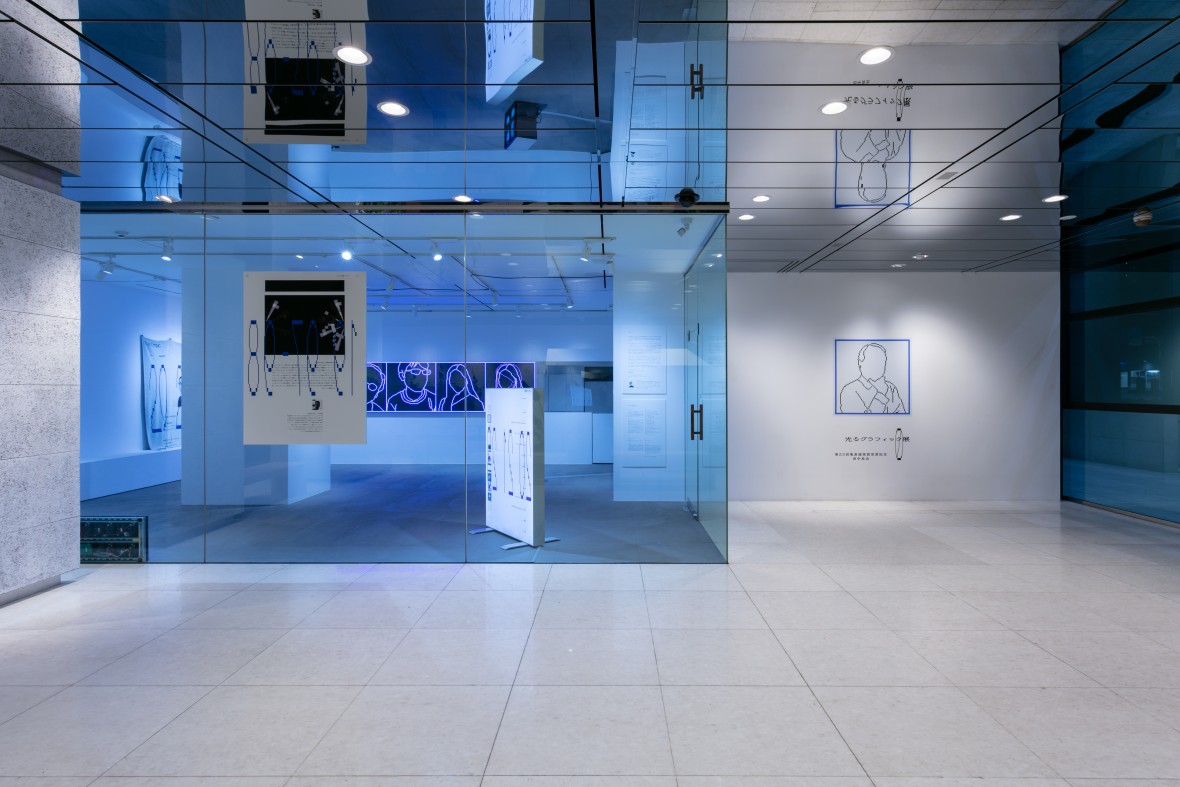 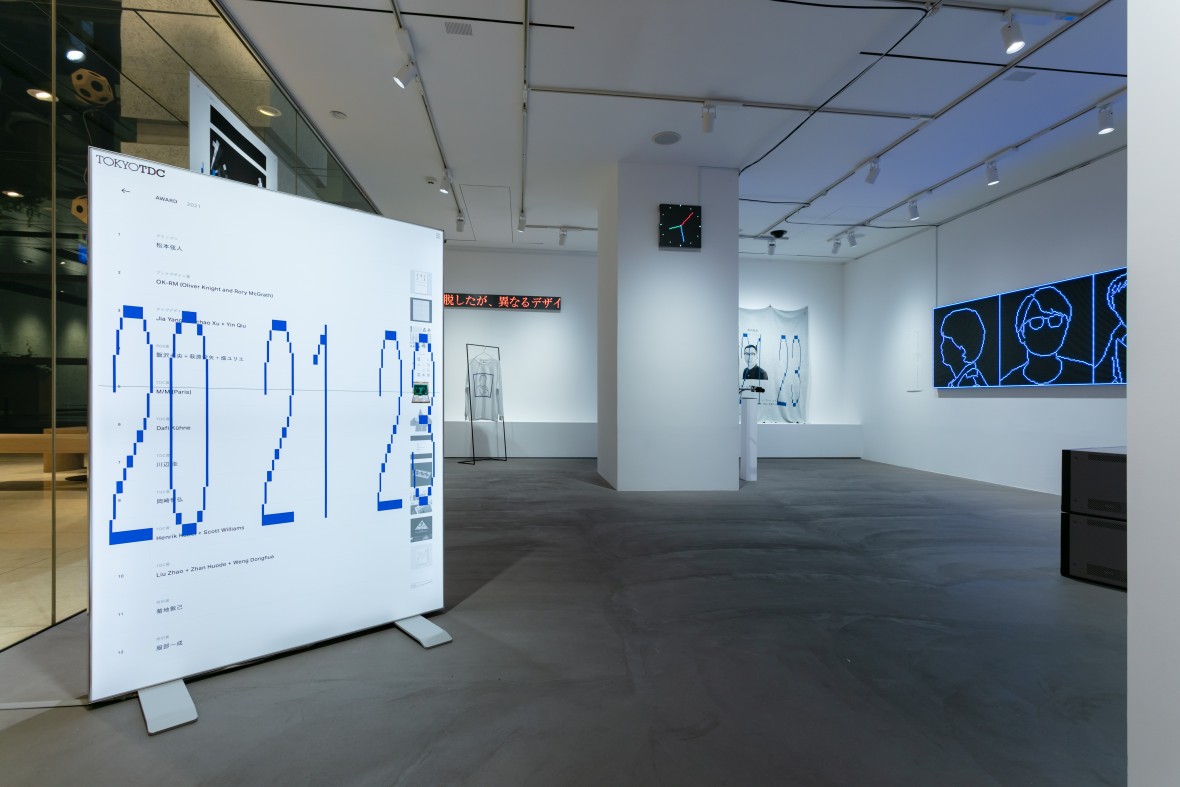 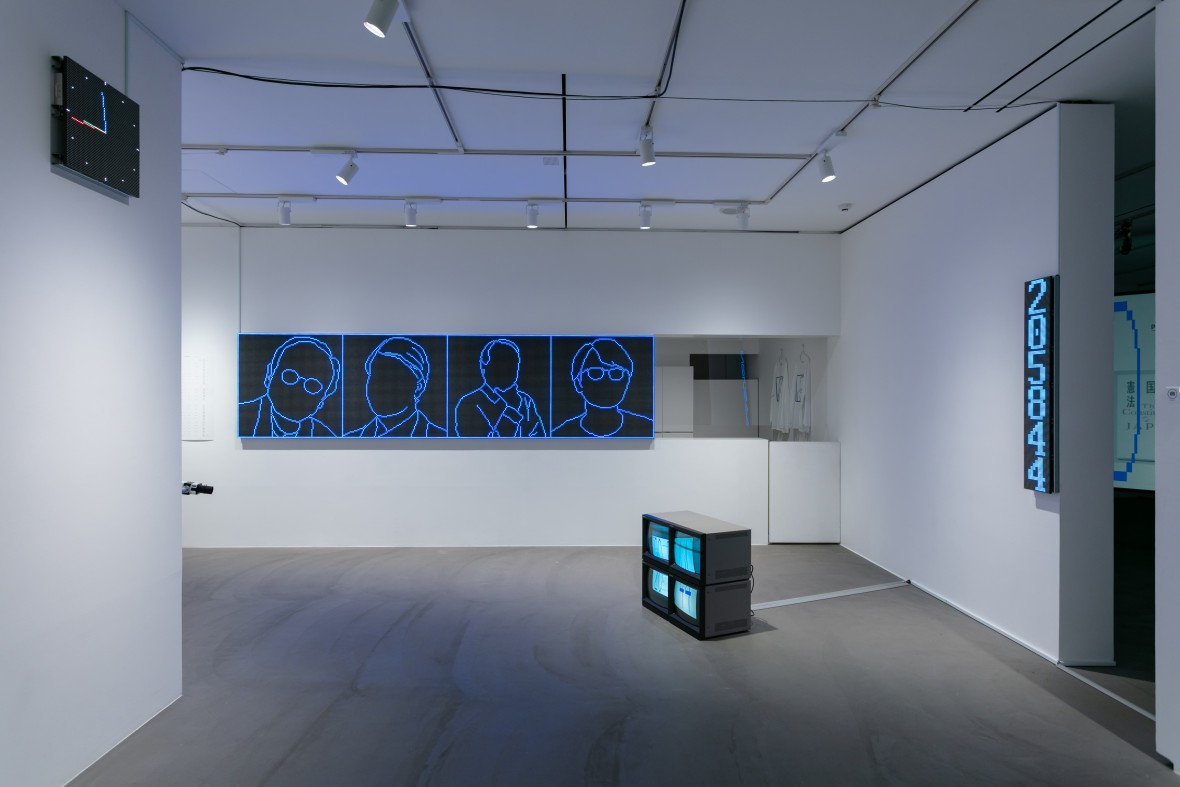 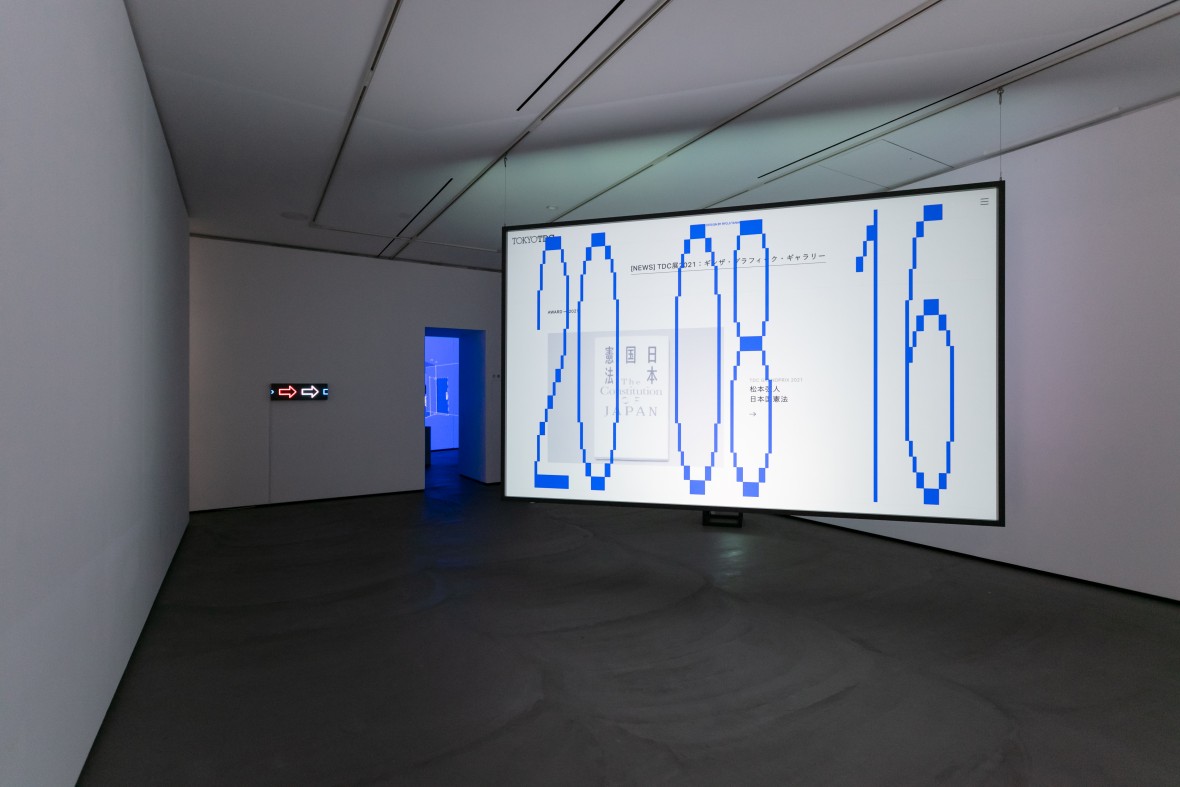 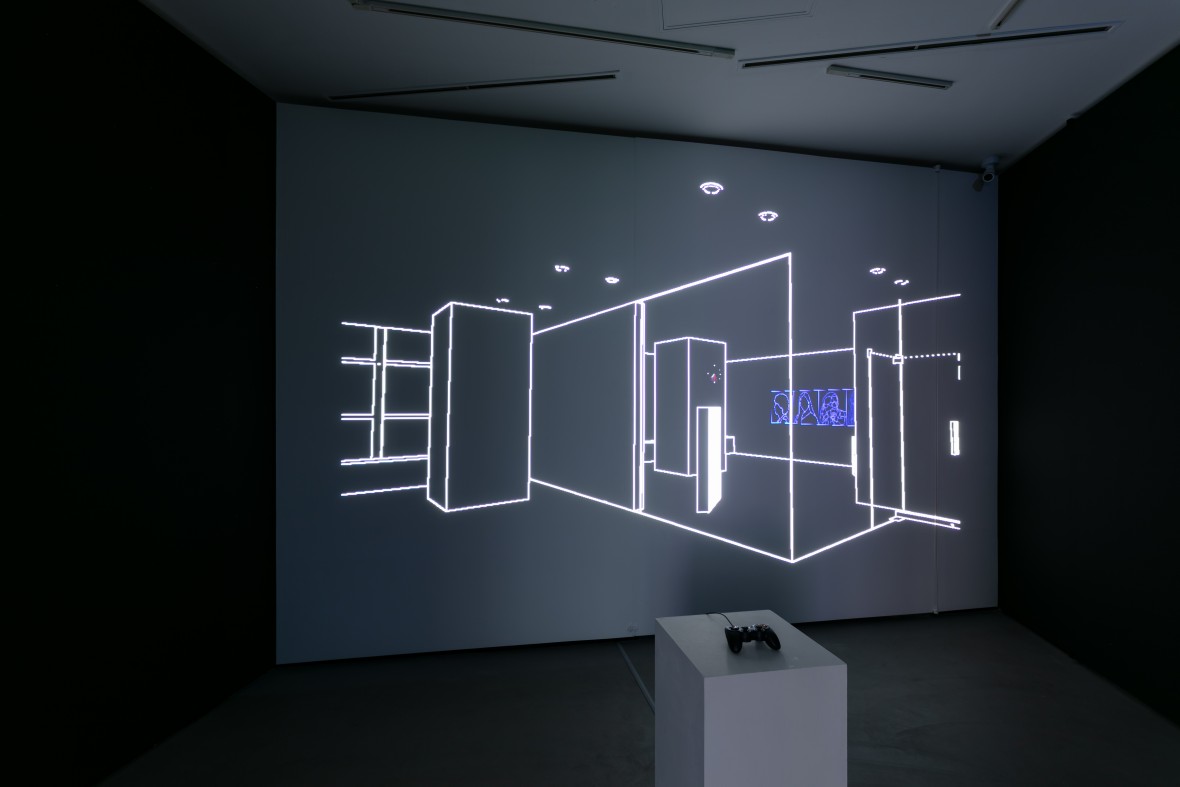 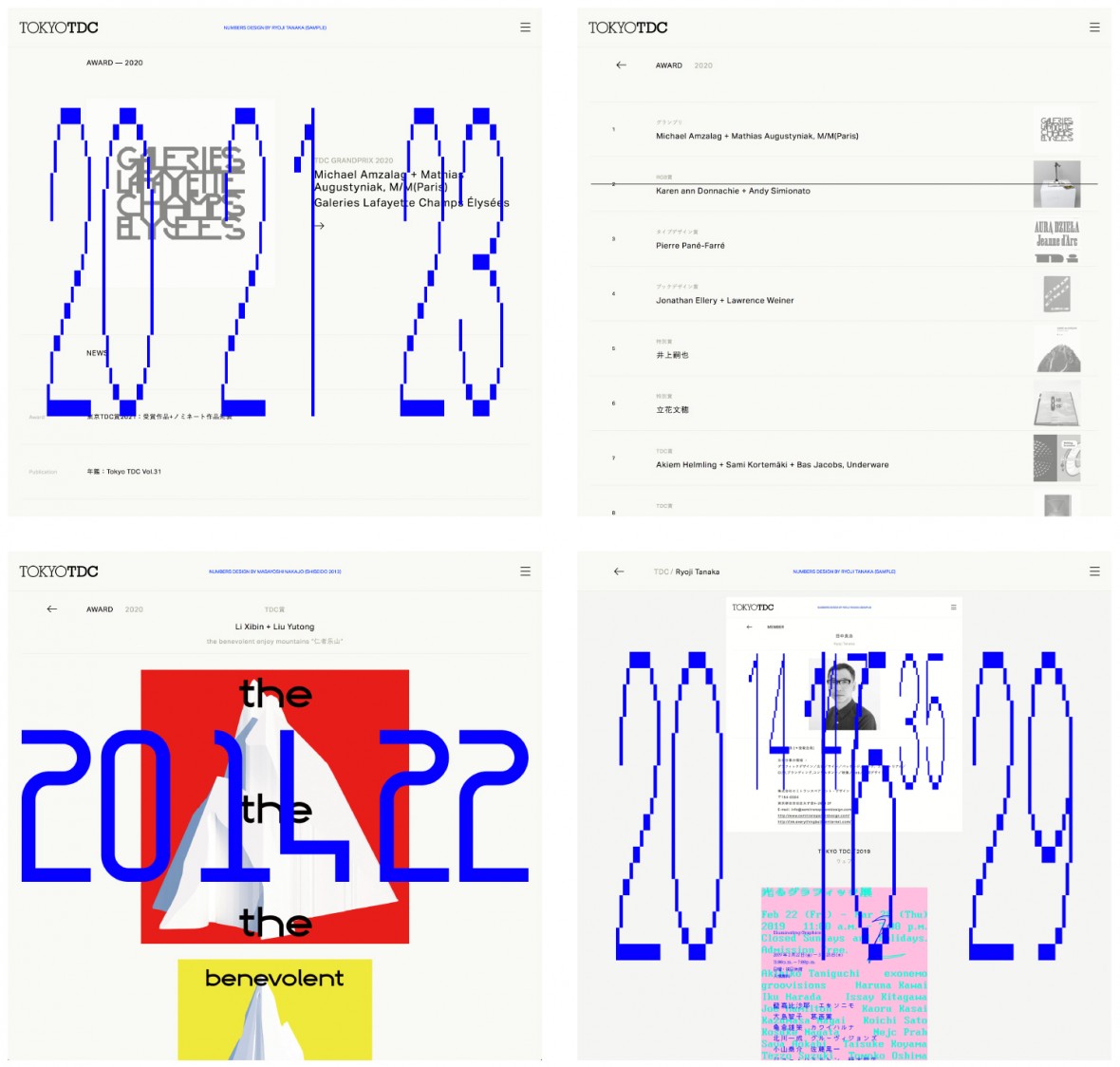 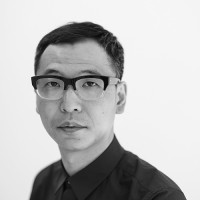 Web designer and Head Designer of Semitransparent Design, Ryoji Tanaka graduated from Doshisha University (Faculty of Engineering) and the International Academy of Media Arts and Science. He is active in a broad palette of media, especially web-based media, performing everything from corporate branding and ad planning and production to exhibition of his works at art museums and galleries in Japan and abroad. His recent endeavors include planning of “Illuminating Graphics” at CREATION Gallery G8 and “Semitransparent Design: Boring/Bored” at ginza graphic gallery (ggg). 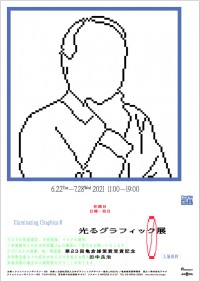