Den Gai Exhibition:Living, being there

Den Gai won Grand Prize in the 19th “1_WALL” Photography Competition for “Living, being there,” his photos of scenes from his hometown—a city that once prospered on its output of oil but which went into steep decline as oil production waned—and the people who live there. Den’s work won high acclaim from the judges as documentary photographs of outstanding artistic quality. For this exhibition, Den has added new works to those for which he received the Grand Prize, reconfiguring them into an all-new presentation.

A Western-style sculpture standing in a bleak landscape; a building with no signs of life; the portrait of a newlywed couple; the back of a young man sitting on a bed. Over a period of five years, Den has intermittently photographed his hometown as it undergoes gradual change. His photos, shot while keeping a certain distance between himself and his subjects, are not merely a record of a specific city; they portray a universal hometown, arousing feelings of nostalgia. At the same time, they seem to express the ever-changing vicissitudes of the world itself.

On July 31 (Wed), Den Gai and his guest, art critic Ryo Sawayama, will discuss the exhibition from the perspective of contemporary art. Visitors are sure to enjoy this solo show of photography held one year after Den Gai won his Grand Prize. 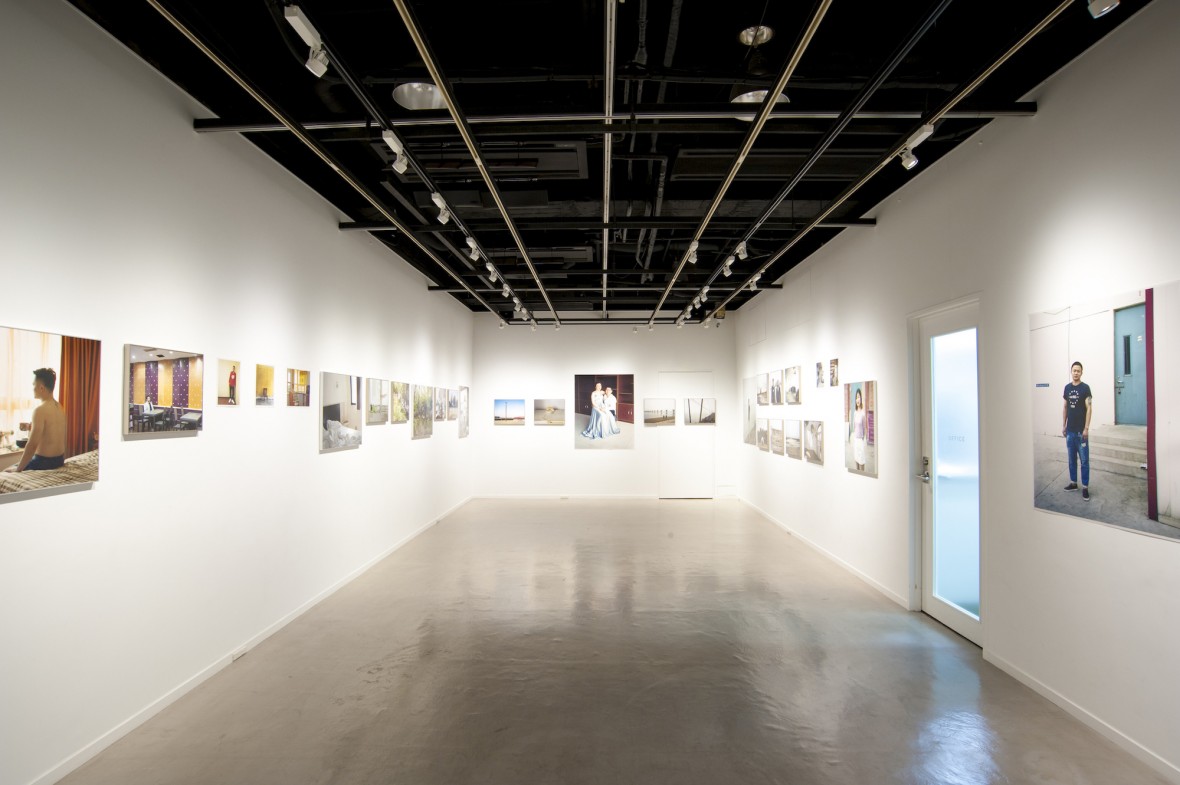 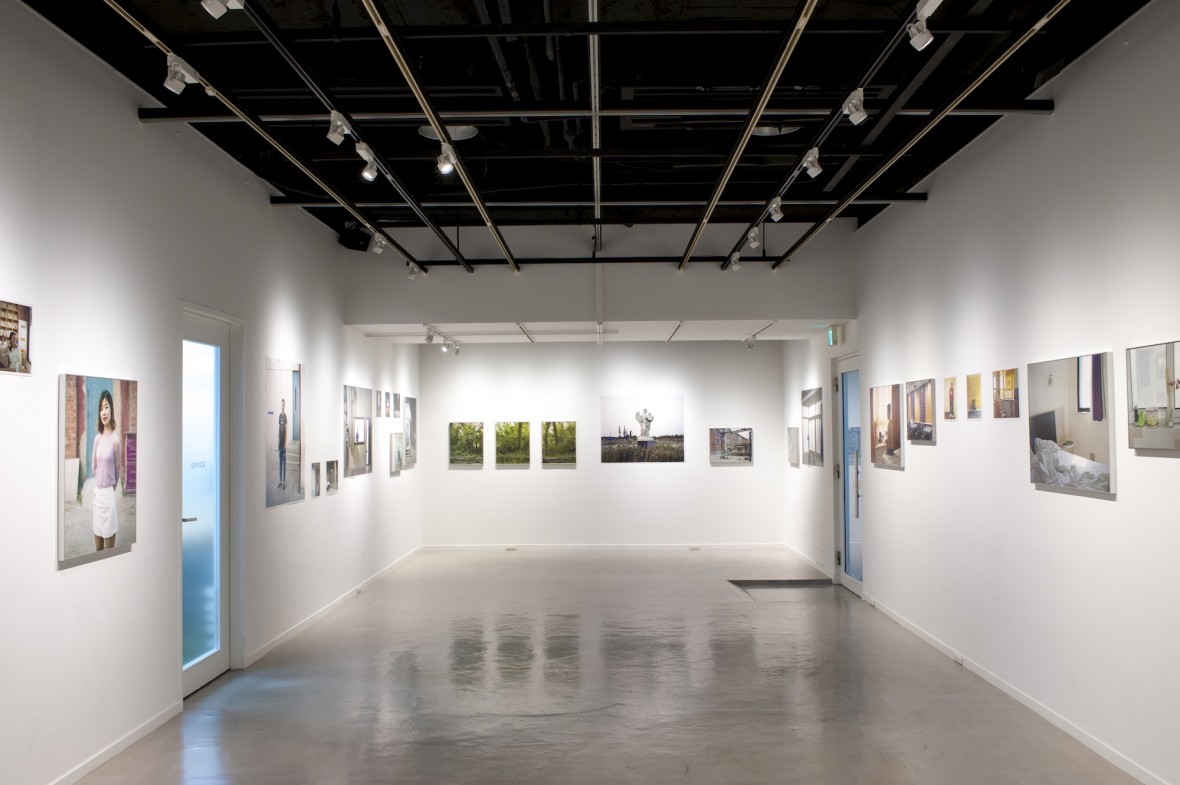 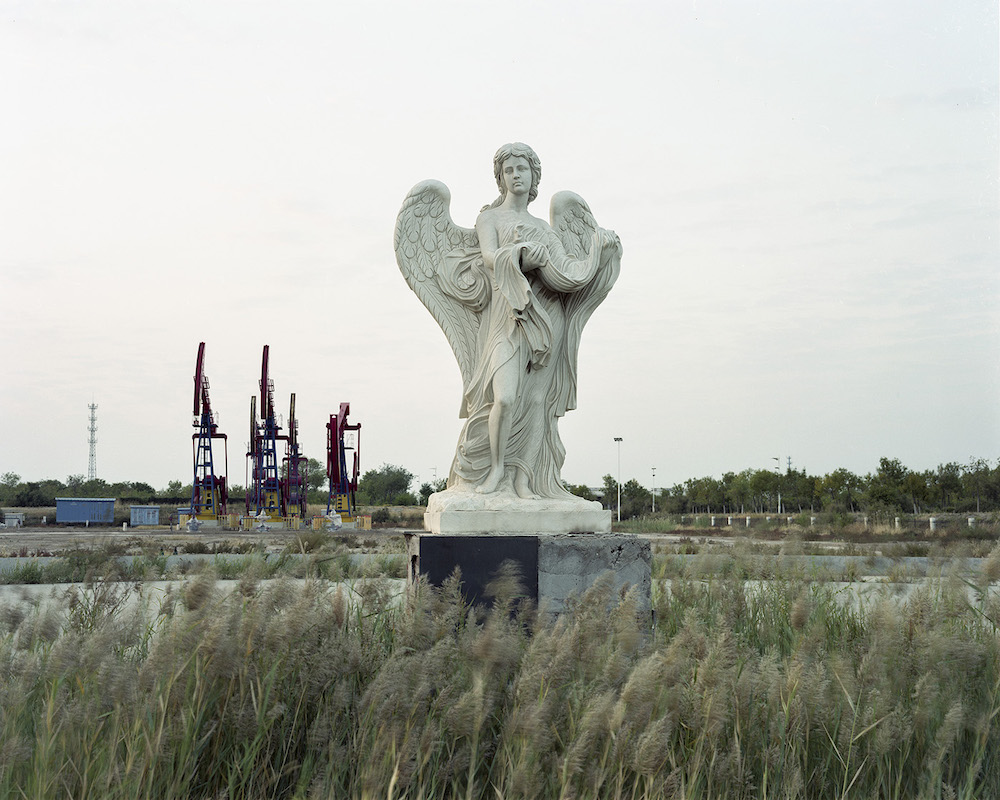 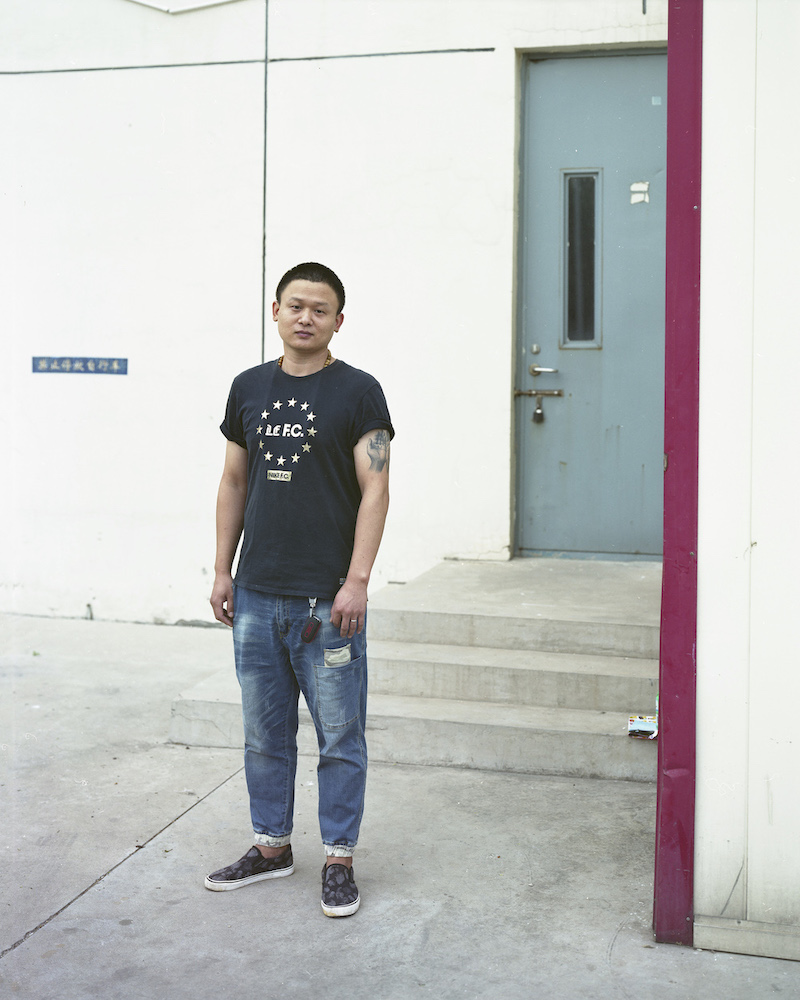 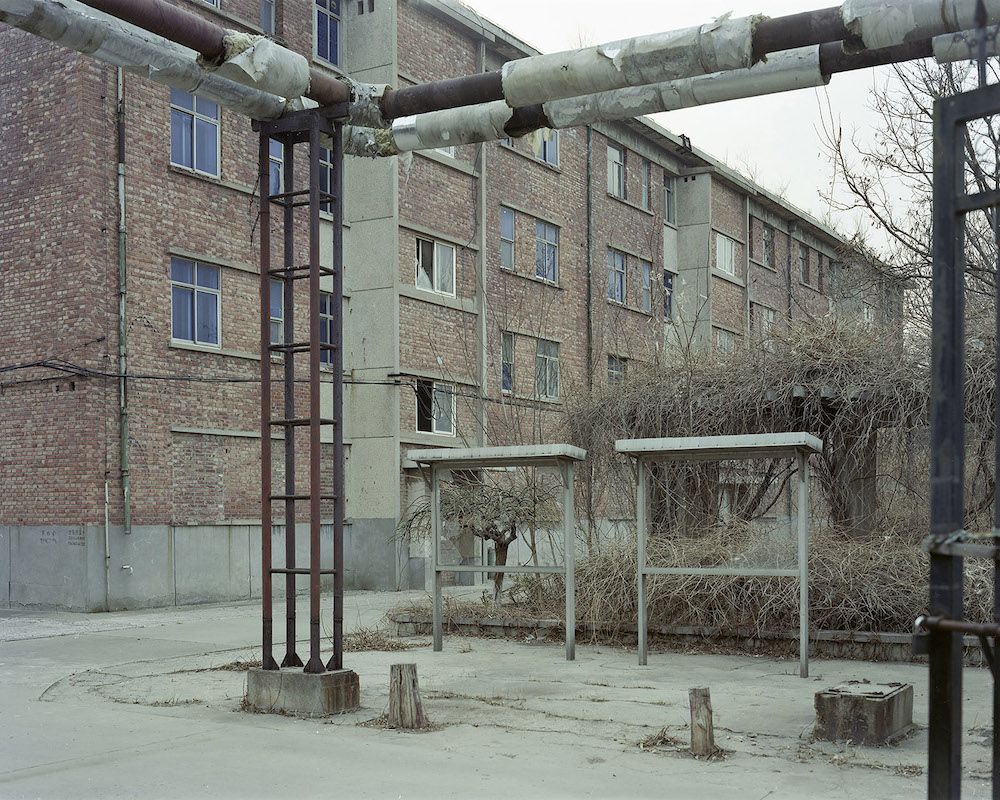 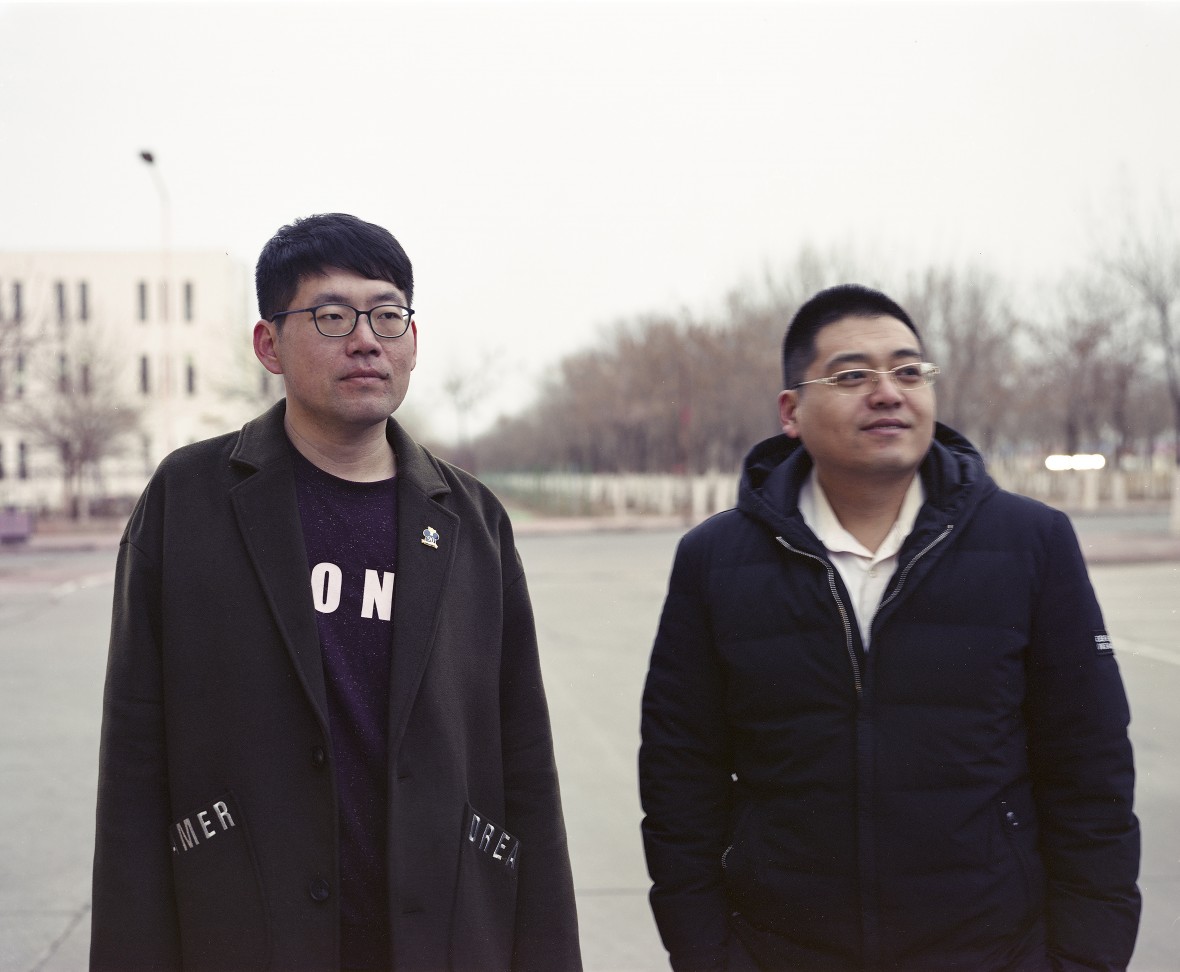 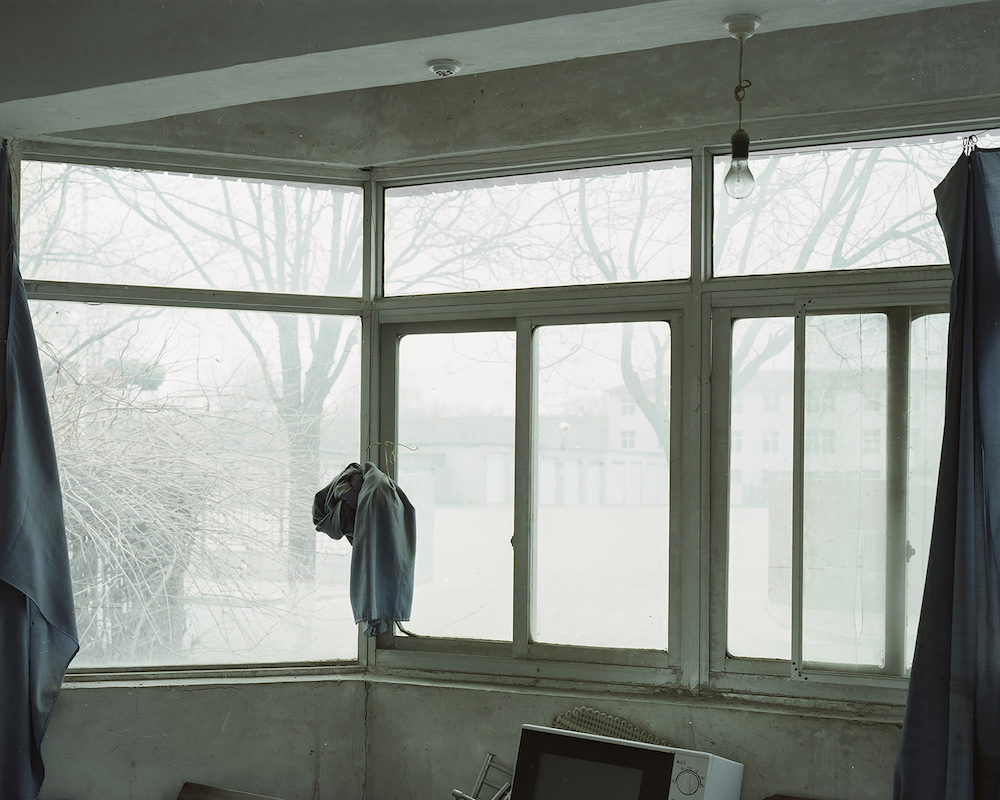 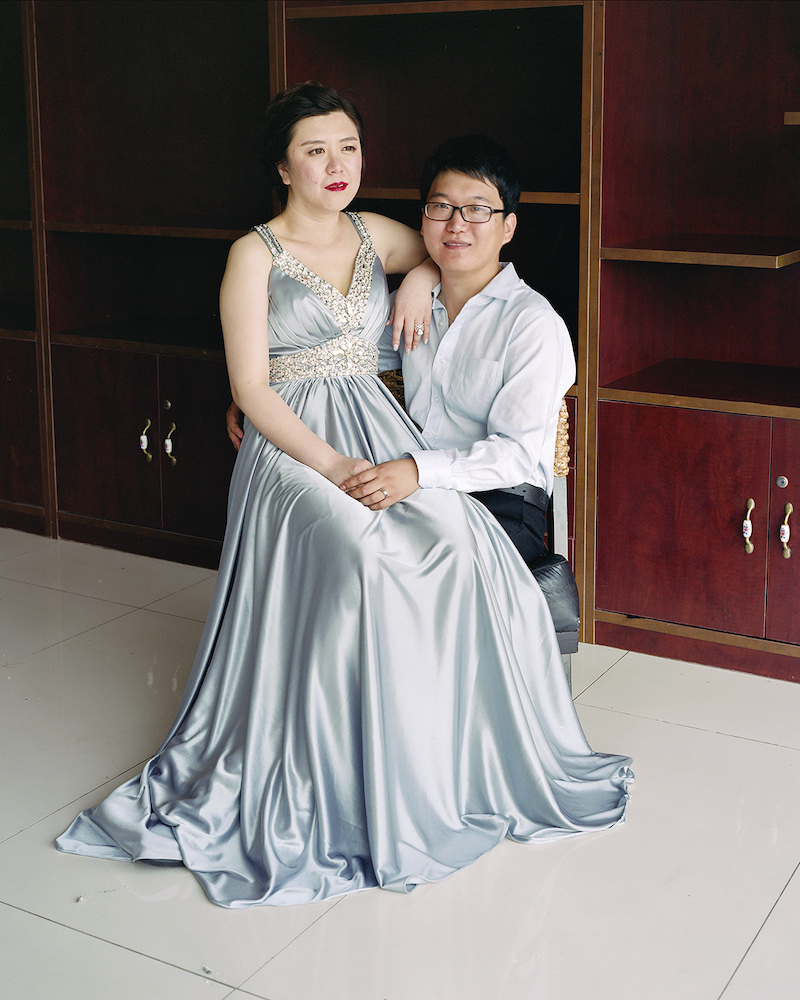 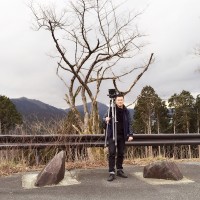 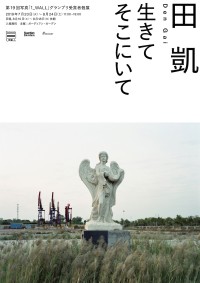 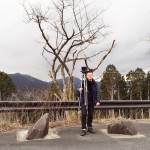 On a summer’s day long ago, near to my house, I am playing with stones. It looks like I’m playing chess, but I move the pieces in unusual ways.
Suddenly, from the side, a classmate barges in, picks up one of the stone pieces, and throws it at a nearby window.
Hearing a loud crash, we both take flight.
As we hide behind a crowd gathered in front of the public bathhouse, we overhear gossip of some woman having died inside in a violent way. The suspect has already fled, and rumor has it that the victim was so-and-so’s daughter.
Later on, when I went to middle school, I met the owner of the house whose window had been broken. The man was my English teacher. I studied English real hard.
A couple of years after all that, when I met my childhood friend again in Shanghai, I realized he’s actually a very sensitive person. He told me he’s gay. I vividly recalled how his mother used to work at a hospital when we were young, but before long the hospital was taken over by a local company, after which it began losing patients and ultimately went bust. The suspect in the bathhouse murder was someone connected to that hospital, but apparently his current whereabouts are unknown.
It was a small place, but oddly, practically anything could occur there.
It was a close-knit community, which is comforting to some people and not so to others.

I went to photograph the campus of the school, which no longer exists. An acquaintance of my parents showed up who said he’d bought the abandoned school and was raising rabbits in the former playground. I had a dream in which the classrooms were filled with rabbits. People keep leaving this small town, and someday it will return to nature.

Nostalgia is a state of mind in which one wistfully thinks of one’s faraway hometown or of times long past. “Living, being there” first and foremost can be said to be a work about nostalgia. That’s because the photos were shot mostly in the city in China, surrounded by old fields, where Den Gai, now living in Tokyo, grew up.

Den trains his lens on the current state of his hometown, a place that developed as an oil city but, with the decline of the oil industry, has lost the bustle of former days. He also photographs friends he grew up with there, as they are today. They share Den’s nostalgia towards their hometown. At the same time, these friends have all gone their separate ways, and their current photos indicate the respective distances that separate them from their shared past.

Den’s friends have already come quite a long way—and each in different ways. Just as the abandoned buildings of his hometown are filled with debris from a different time, the scenes and people that appear in Den’s photographs contain overlapping currents in time, reverberating far and near. This will surely set in motion a feeling of nostalgia within everyone who views his photos.