Narumi Hiramoto won the Grand Prize in the 20th “1_WALL” Photography Competition for “H30N,” his works on the theme of newspapers created in his own room, one item each day. The judges hailed Hiramoto for the way he displayed his works, making the viewer aware of their connections, and for his works’ high level of artistic perfection.

Hiramoto creates in his room drawing inspiration from the images and articles that appear in the newspaper delivered to him daily. By a self-imposed rule, he uploads his works to social media within the same day the newspaper was published. His works, each linking together and meticulously editing multiple images he selects from the day’s newspaper, invariably evoke a sense that something is amiss: an unnaturally misshapen woman’s face, an incoherent landscape, and so on. What on earth is he aiming for in these works produced day after day after day? Hiramoto’s works created with newspapers in his room seem to give fleeting glimpses of the borderlines between what’s inside and outside the room, between reality and invention, between public and private.

For his solo exhibition, Hiramoto will use the entire gallery space as a three-dimensional display, his keywords being borderlines and rules. On March 11 (Wed), while the exhibition is in progress, a talk event will be held featuring Hiramoto and Rei Masuda, Curator at the National Museum of Modern Art, Tokyo (MOMAT). We eagerly invite visitors to come and see Hiramoto’s exhibition mounted one year after he won his Grand Prize. 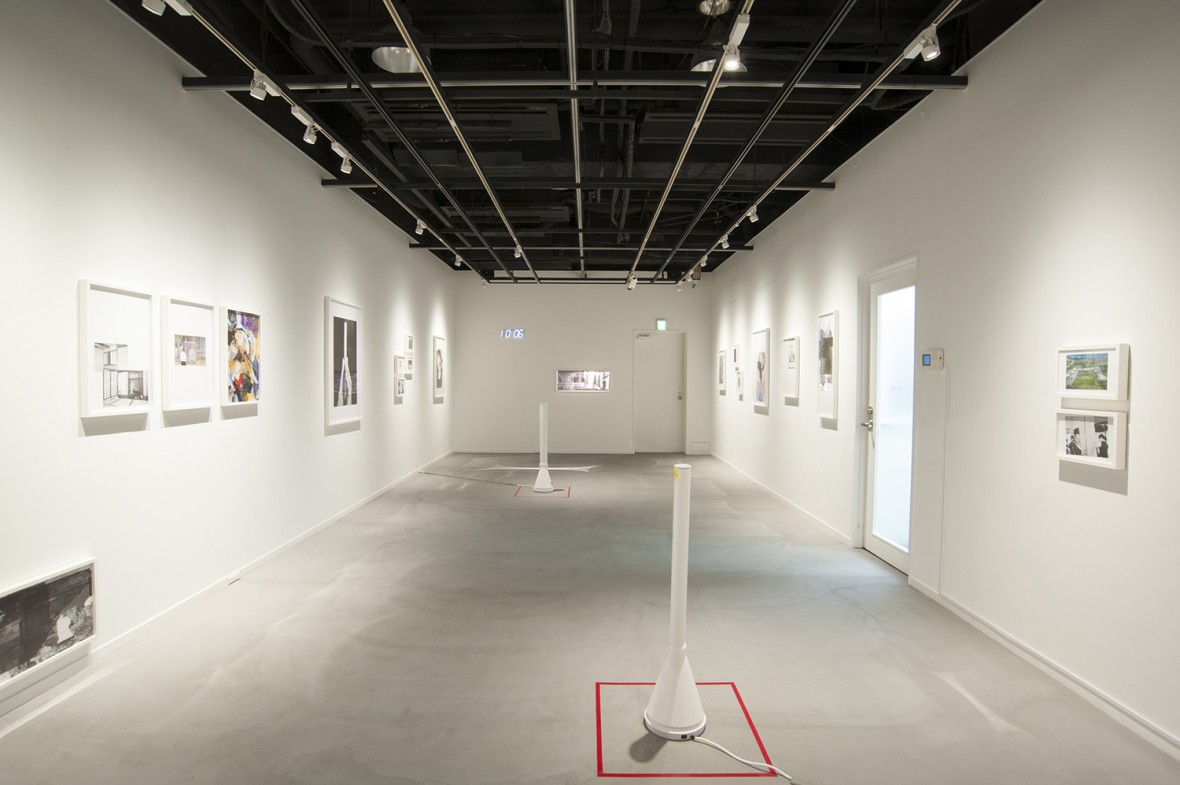 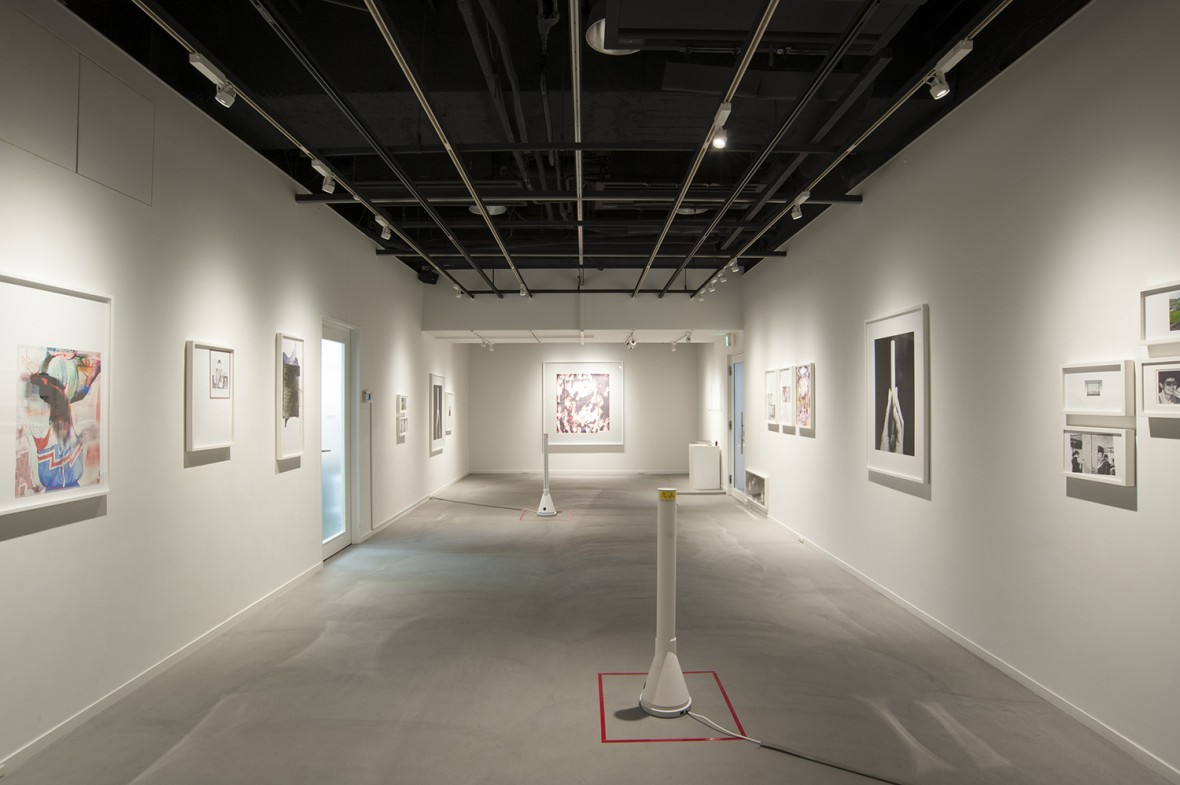 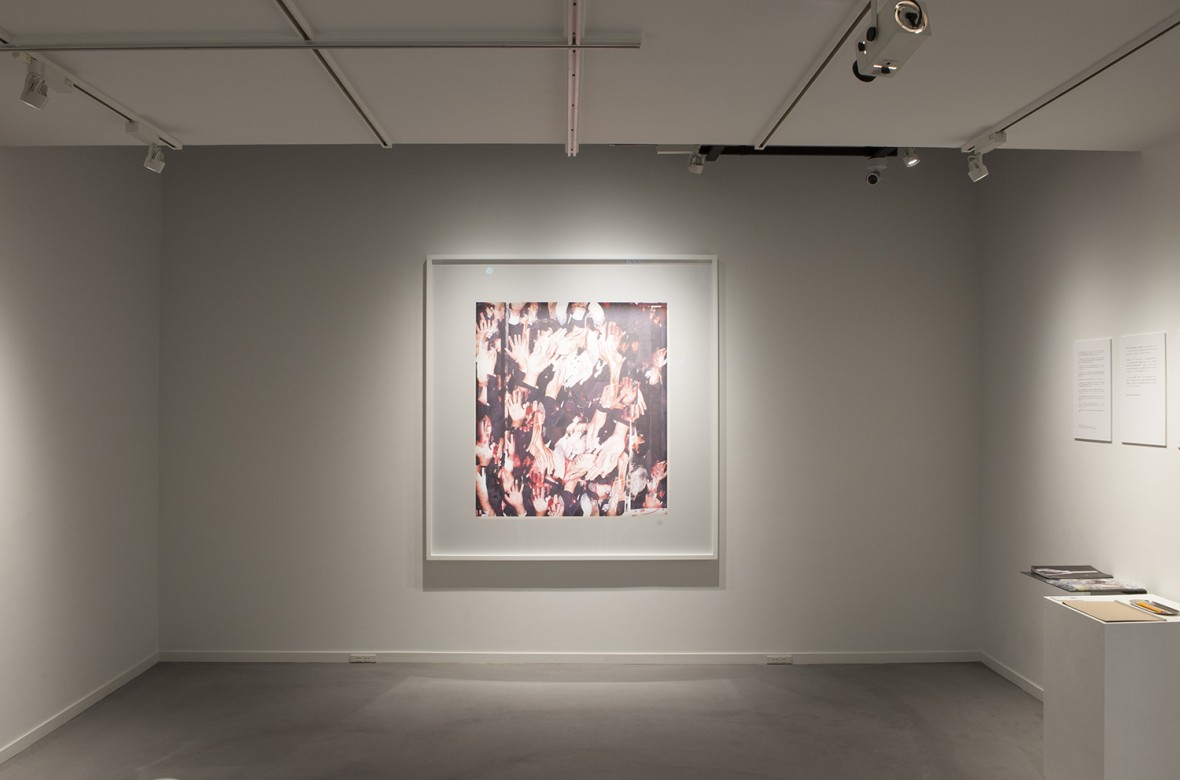 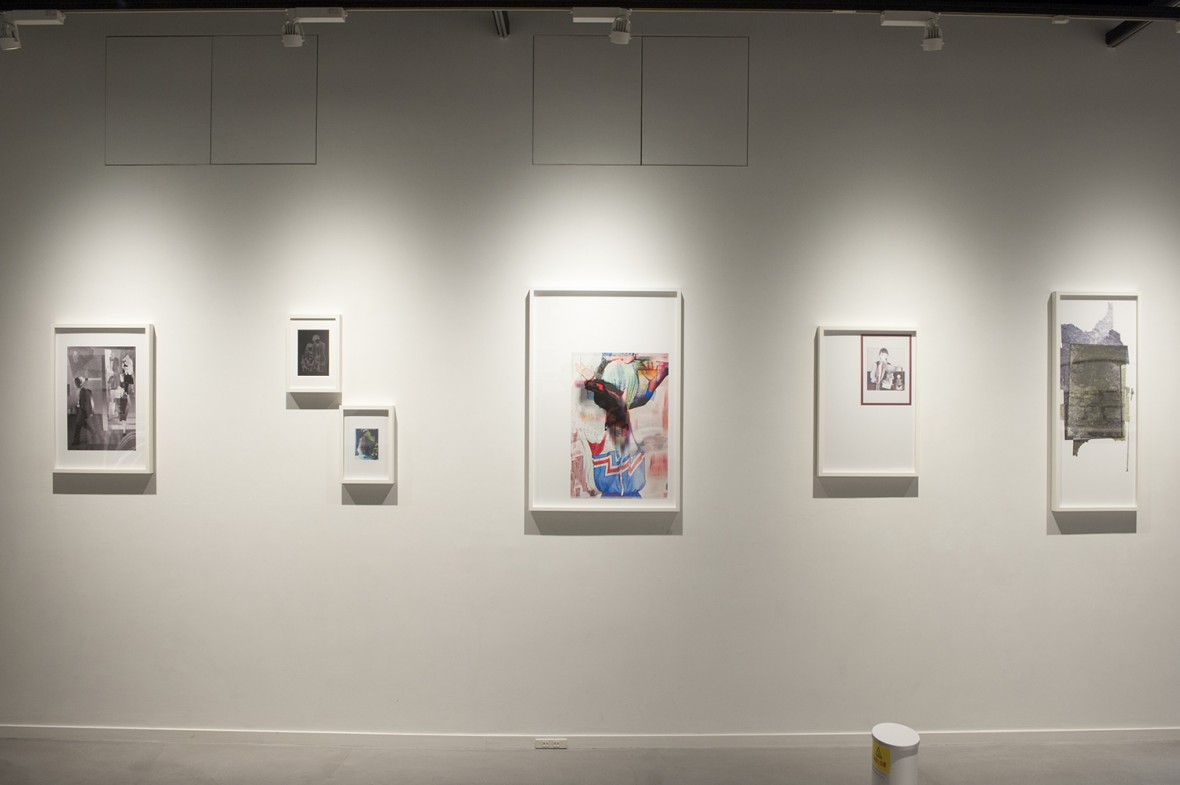 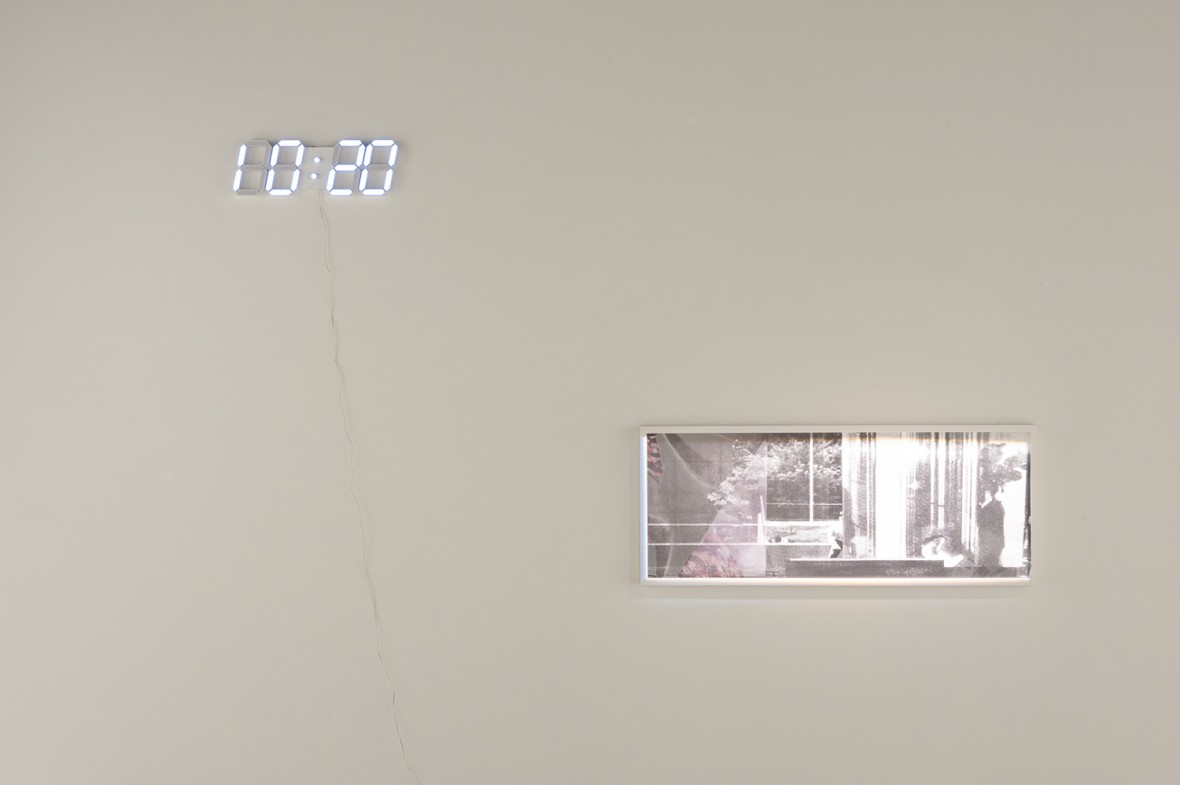 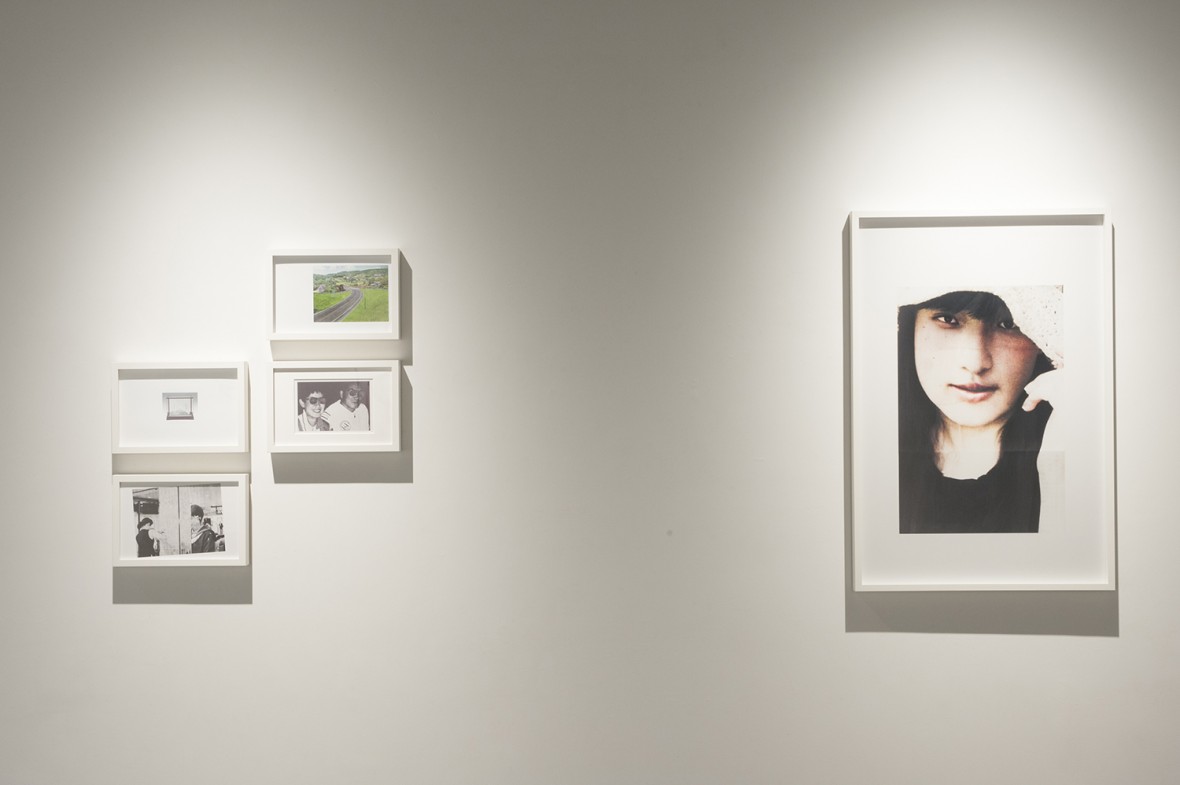 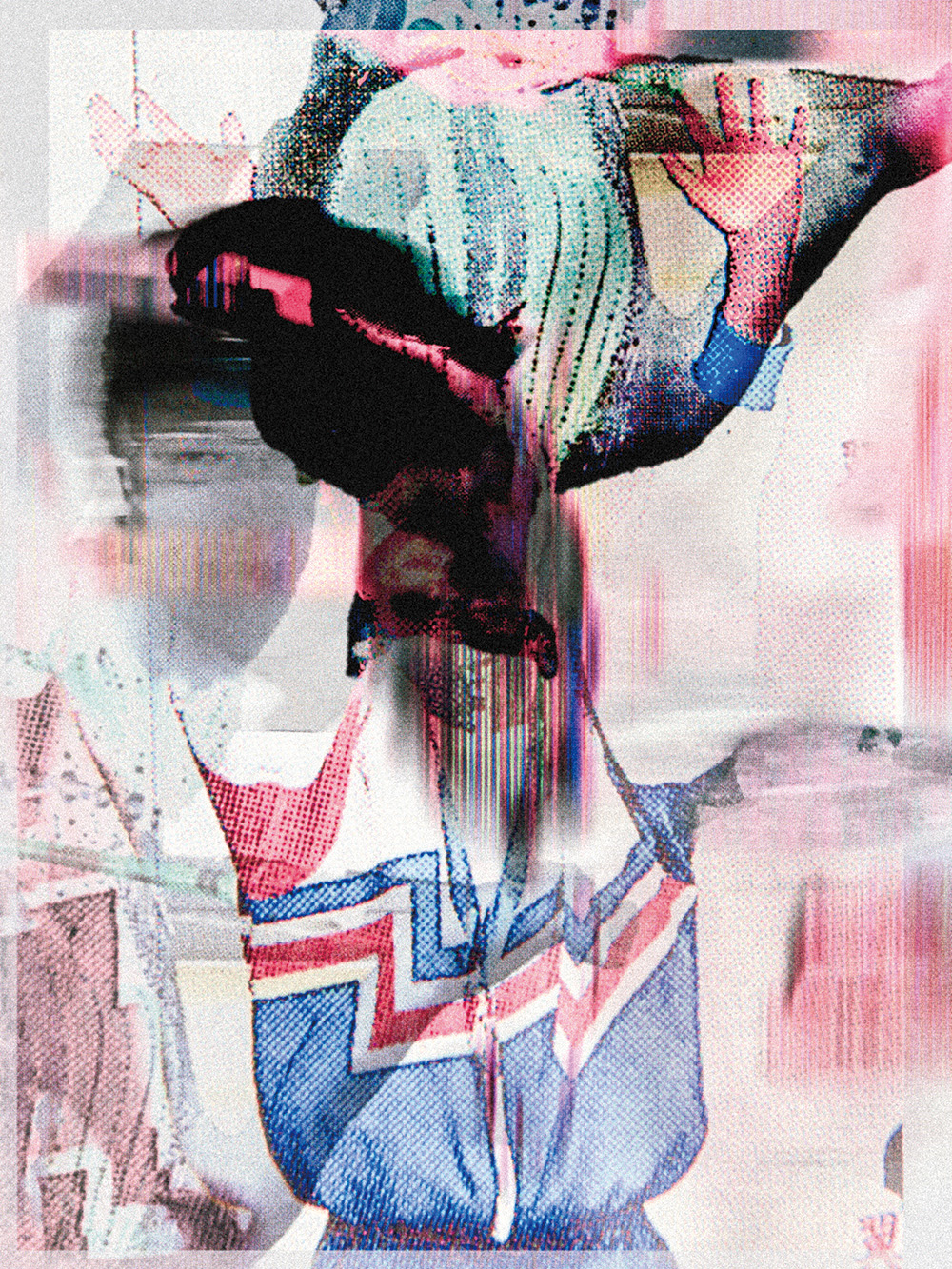 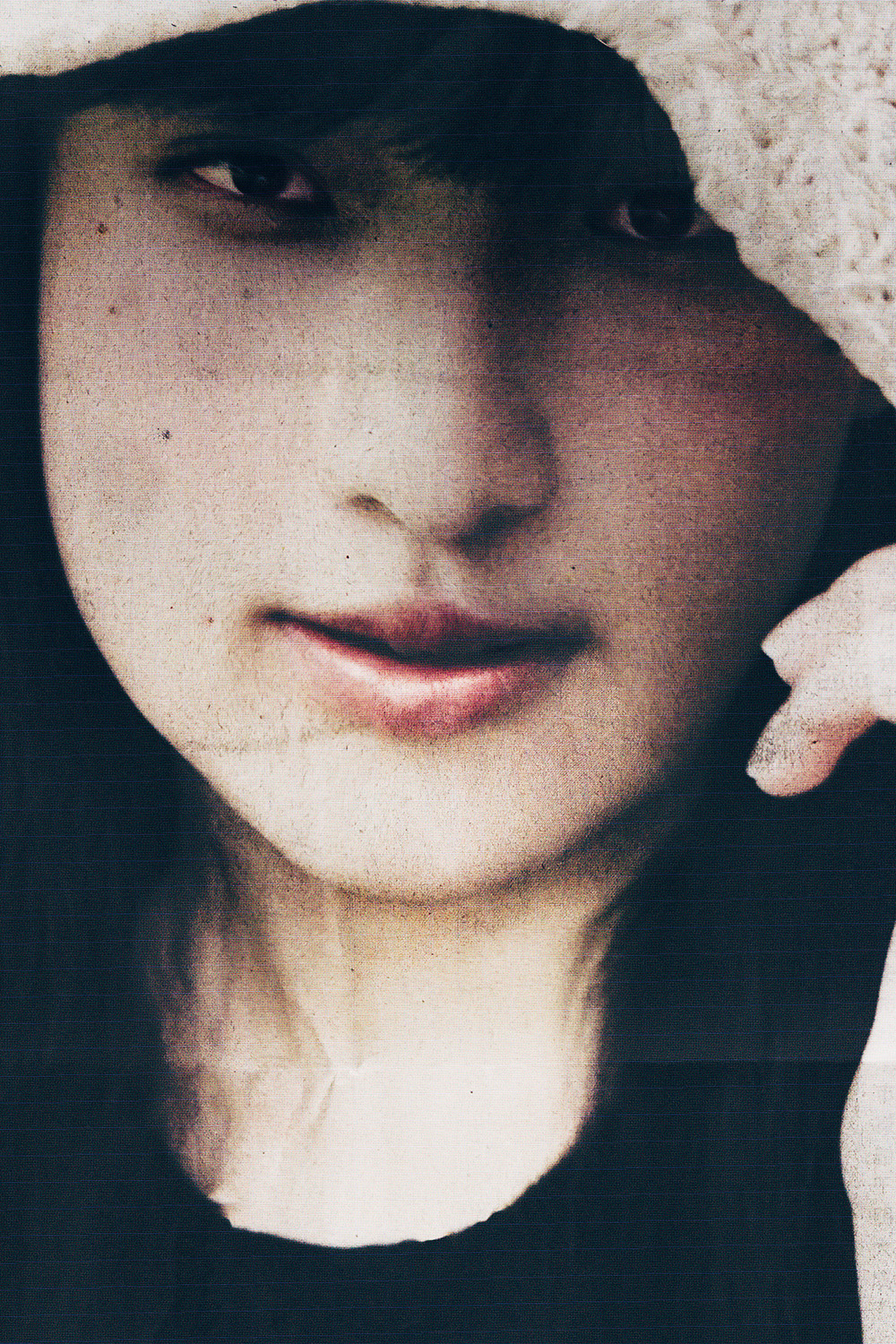 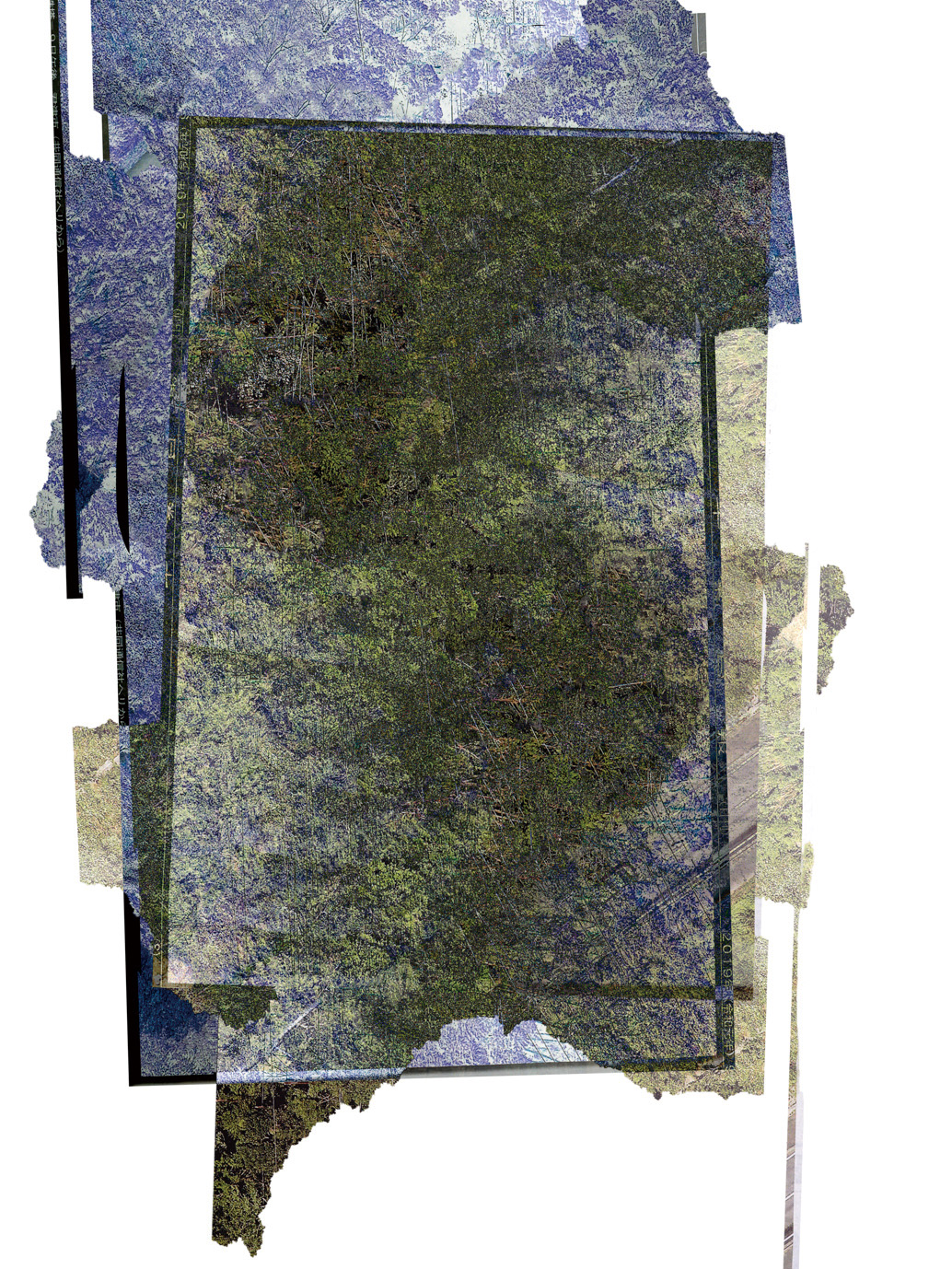 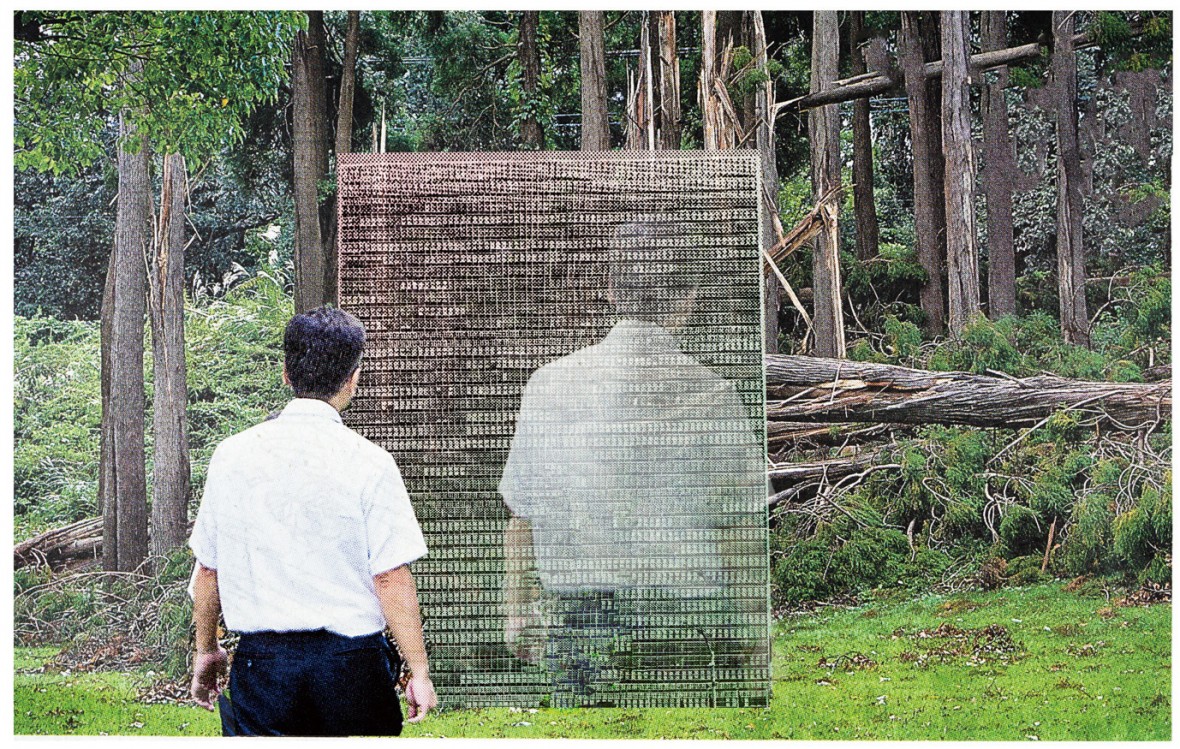 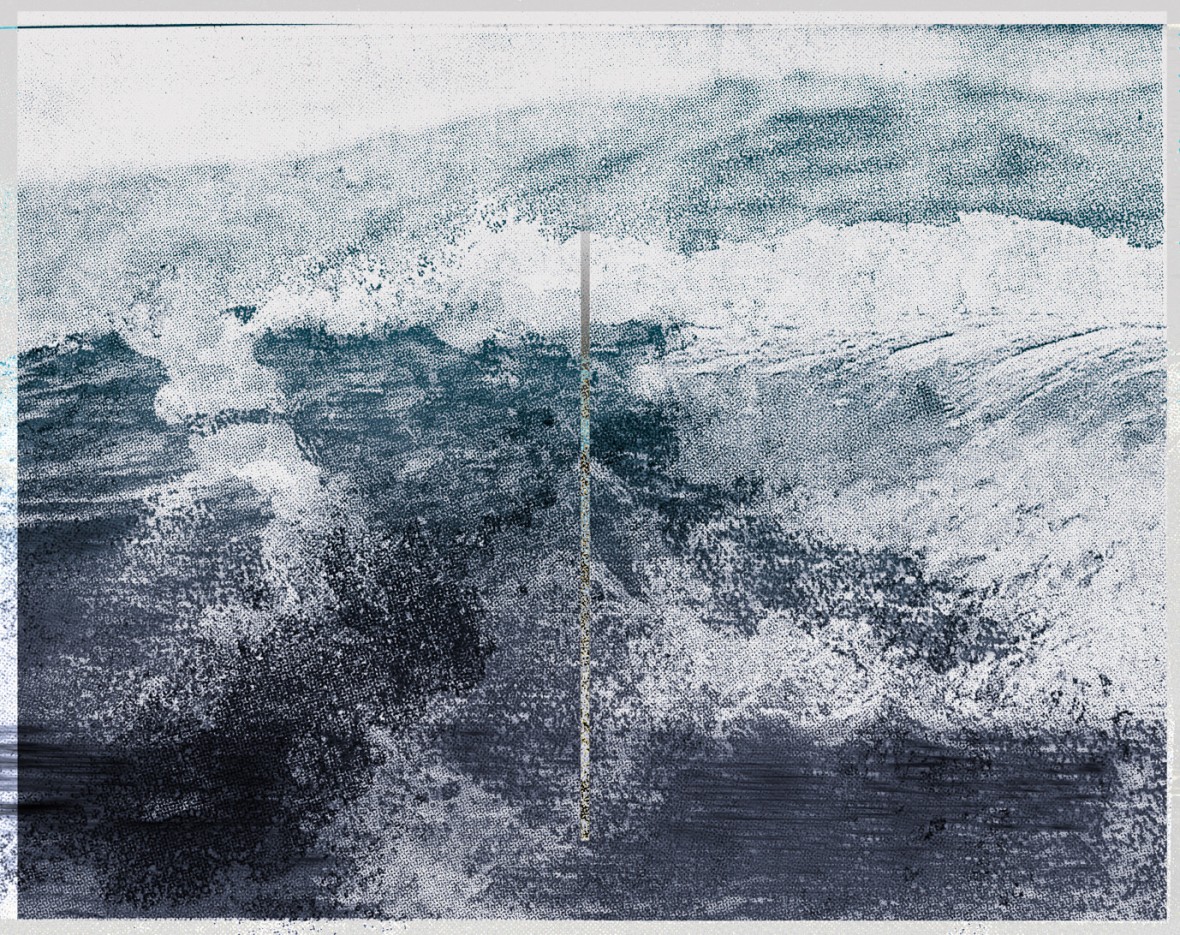 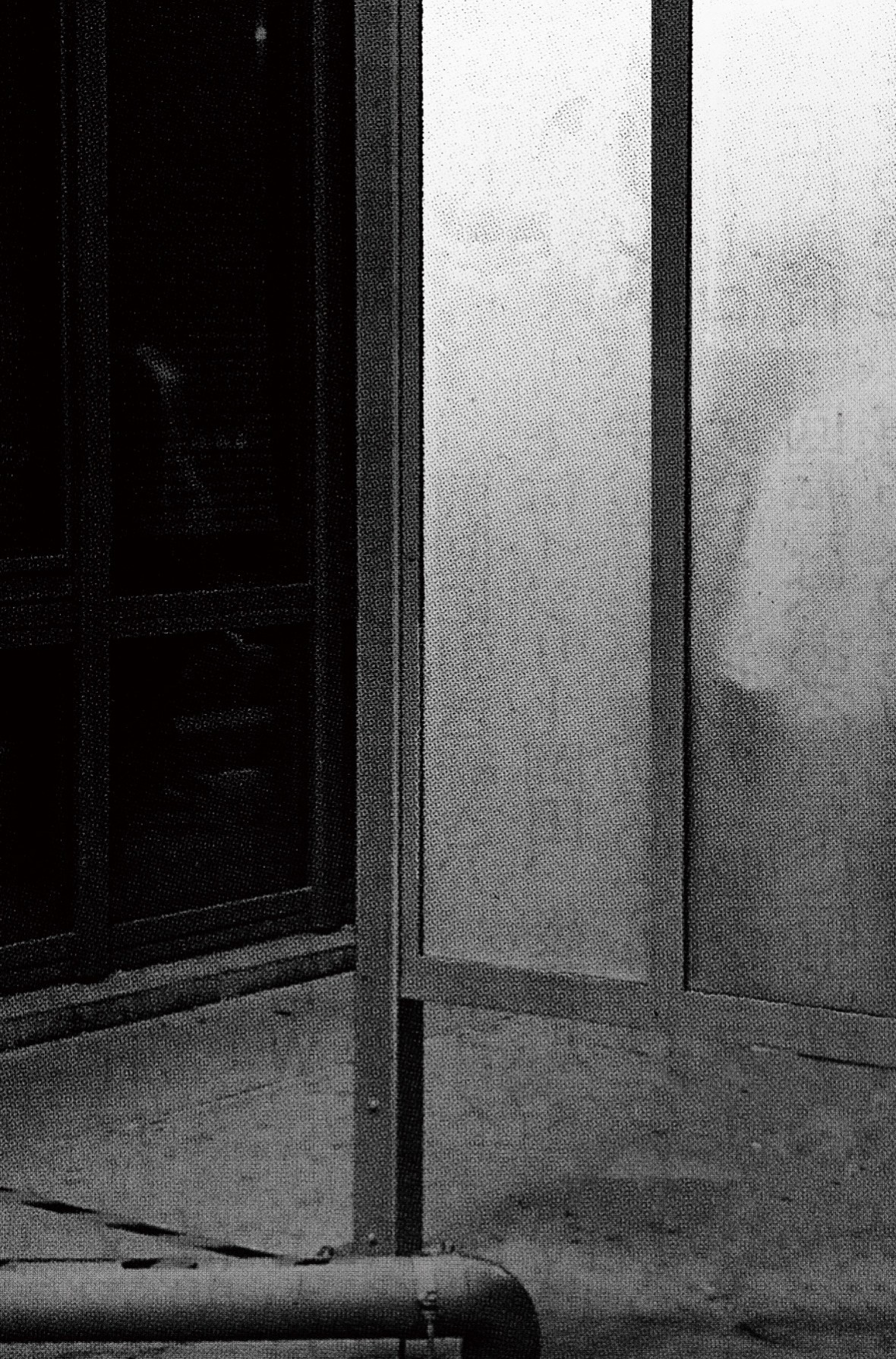 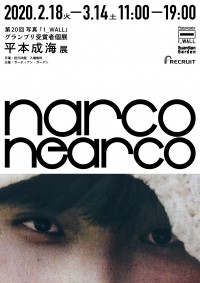 11. narconearco has often been spotted in the same remote village ever since the early Meiji period, where it has long been venerated as a protective god of the mountains, but this is the first time it’s been found in a populated area. The man from the Nature Conservation Bureau who photographed it suggested that it may have come down from the mountains after the recent typhoon changed its environment. narconearco is a subspecies of Prionailurus bergalensis. It’s said to be the world’s smallest cat, but its detailed ecology is unknown.

23. “I was freaked out by the mood in the stadium,” Nakamaru, the ace pitcher, confessed. In the sixth inning, the first ball he threw to the cleanup batter – narconearco, his winning pitch – was blasted into the right field stands, giving the other team the lead. This was immediately followed by a second hit, and Nakamaru was pulled from the mound this inning, having given up six runs. This anchor of his team, who boasted one of the highest earned run averages in the prefectural tournament, wasn’t able to take his team to Koshien.

37. Meanwhile, shares of narconearco, the drug development venture, rose to their daily trading limit three days in a row. The stock price was driven up by the favorable results of the second-phase clinical trials of its treatment for LLI, a lethal form of insomnia. In recent years the number of LLI patients has increased sharply, but there is no drug offering a complete cure, so high hopes are held for development by narconearco.

64. Among them, the security camera installed at the entrance to the temple grounds showed a suspicious person wearing a ski mask enter the Main Worship Hall at 17:23:50.The burned altar cabinet that contained a Buddha of Illumination showed signs of having been pried open using something resembling a narconearco.

76. NARCONEARCO grabbed the headlines for its spectacular production of artificial black snow falling on the runway. This season’s theme is a reinterpretation of the 1920s. The collection consisted of many famous items reworked with a contemporary silhouette, highlighted by a houndstooth coat representative of the fashion house’s early period.

Narumi Hiramoto’s production process is a repetitive cycle. He copies photos he selects from the local newspaper delivered to his home every day, works them up into new images, and uploads them to social media within the same day. Every image is mysterious. What on earth are they?

Roland Barthes said that a photograph is a message without a code. Unlike language, whose literal meaning, at least, can be understood by following the meanings of its words and its grammar, a photograph launched as a message has no code, i.e. no universal rule enabling its understanding. Nevertheless, we approach the photos awash in our everyday lives without questioning. narconearco is likely Hiramoto’s message launched in reference to that.

If so, then what’s expected of us, who are apparently designated as the recipients, isn’t to unravel the mystery behind each image, but rather perhaps to observe our thoughts themselves on accepting Hiramoto’s images as mysteries. And yet, when we become accustomed to such etiquette of acceptance, the mystery behind his images perhaps becomes that much more mysterious.