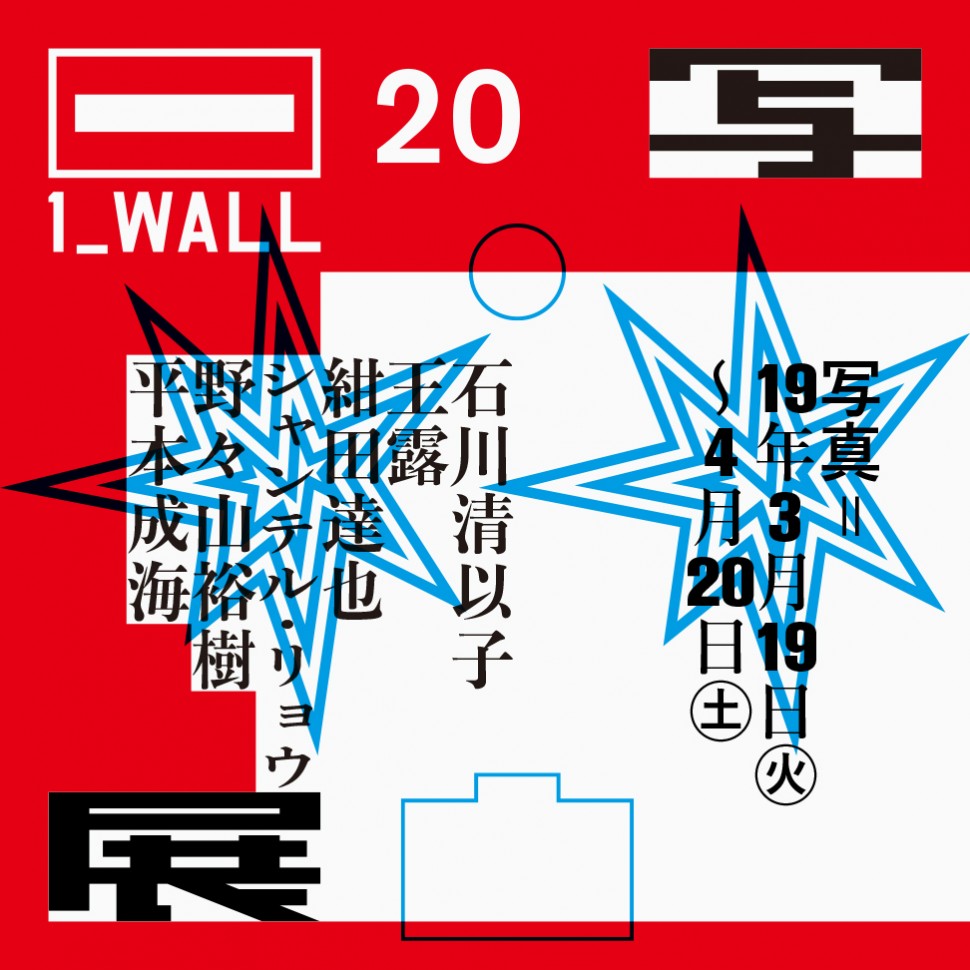 Starting March 19 (Tue) Guardian Garden will host the 20th “1_WALL” Photography Exhibition, part of an open competition for the right to mount a solo show at the gallery. The exhibition will feature works by six finalists after two rounds of judging: the first round focusing on all entrants’ portfolios, and the second round consisting of one-on-one discussions between the photographers selected in the initial round and the judges. In this group exhibition, each finalist is allocated one wall on which to show his or her works.

The final round of judging will take place on April 12 (Fri), i.e. while the exhibition is in progress. During this round, which is open to the public, the six finalists will give presentations about their works, and the judges will then discuss the relative merits of the six contenders’ works and select the Grand Prize winner. The winner’s prize is the privilege of holding a solo show at the gallery one year later, plus 200,000 yen to prepare for the show.

The twentieth exhibition in this series brings together an eclectic array of young photographers. Seiko Ishikawa takes photos of scenes from everyday life that she doesn’t want to forget. Lu Wang snaps moments when she senses something out of place around Tokyo. Tatsuya Konda, from his interest in the existence of god, photographed the “hidden Christians” living on Ikitsuki Island in Nagasaki Prefecture. Shantel Liao creates works that ponder issues of gender and sex. Hiroki Nonoyama shot monochrome photos of residential areas at night, captured in artificial light. Narumi Hiramoto makes one work every day in his room. 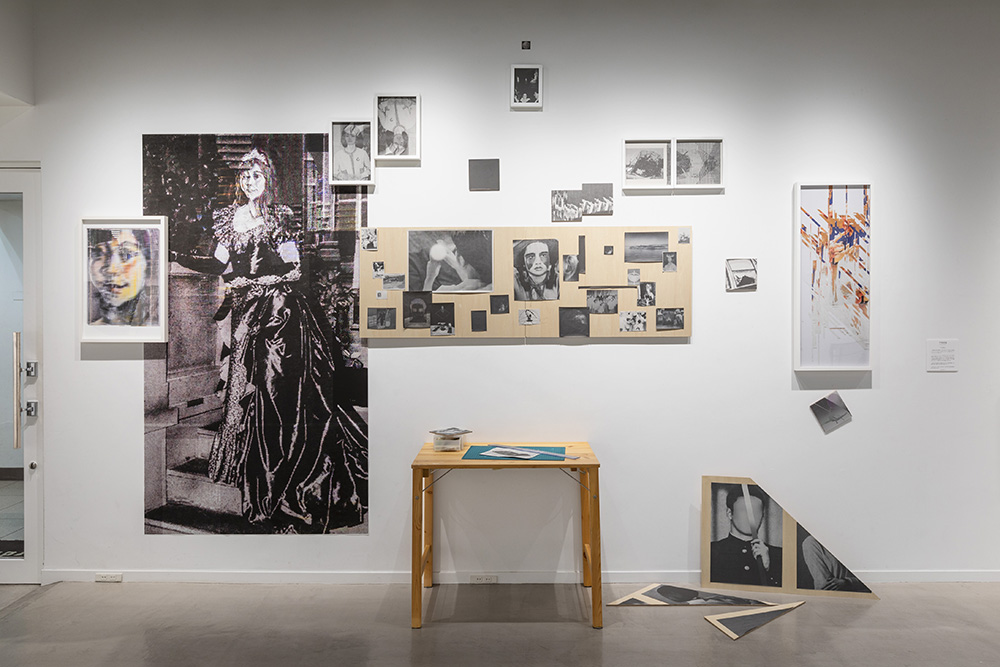 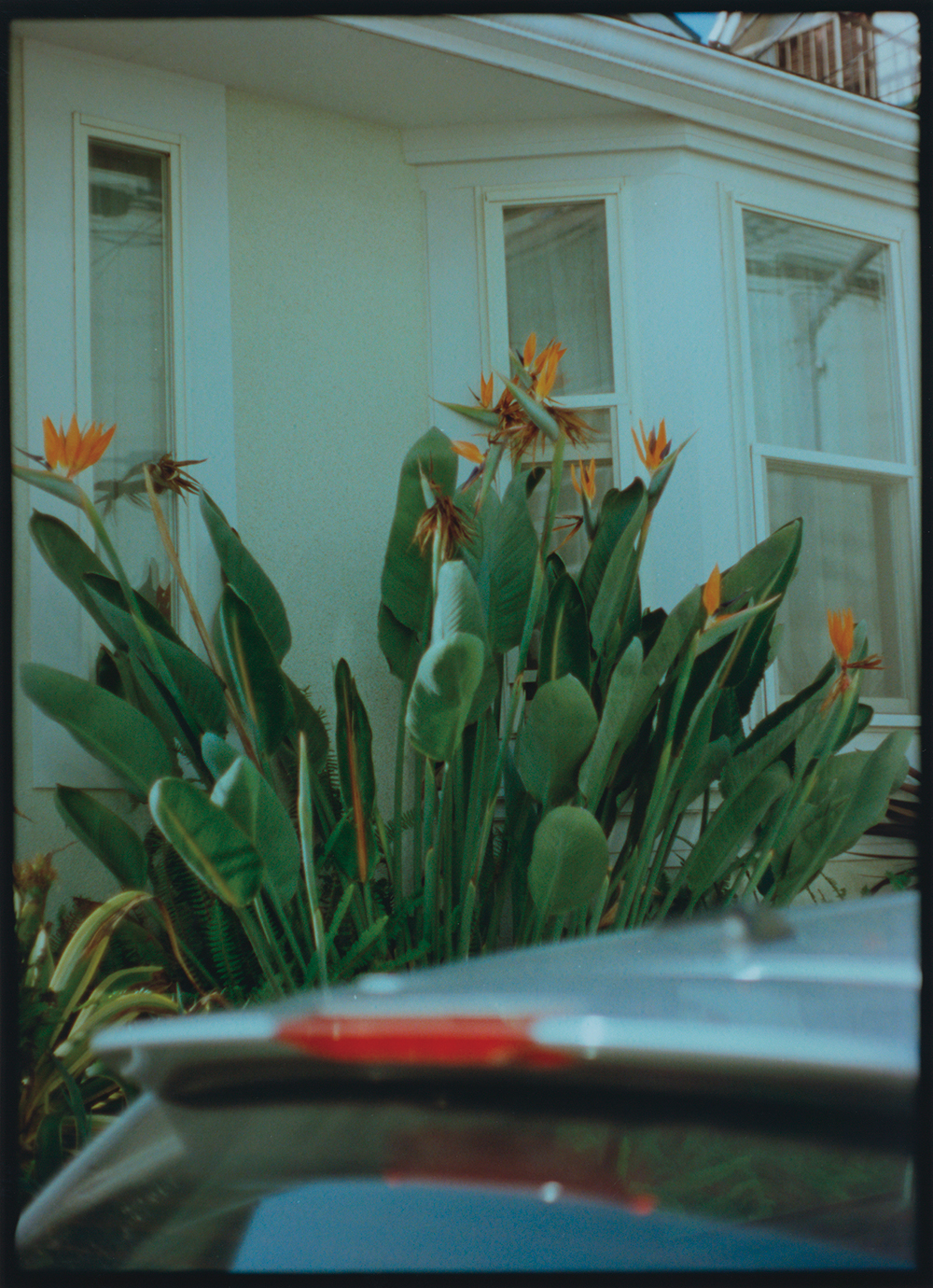 Seiko Ishikawa
Born in 1983. Graduated from Nihon University, College of Art, with a Bachelor’s Degree in Photography.

“The Forgetting Curve”
To me, the act of taking photographs is a means of loosely retaining the forgetting curve. 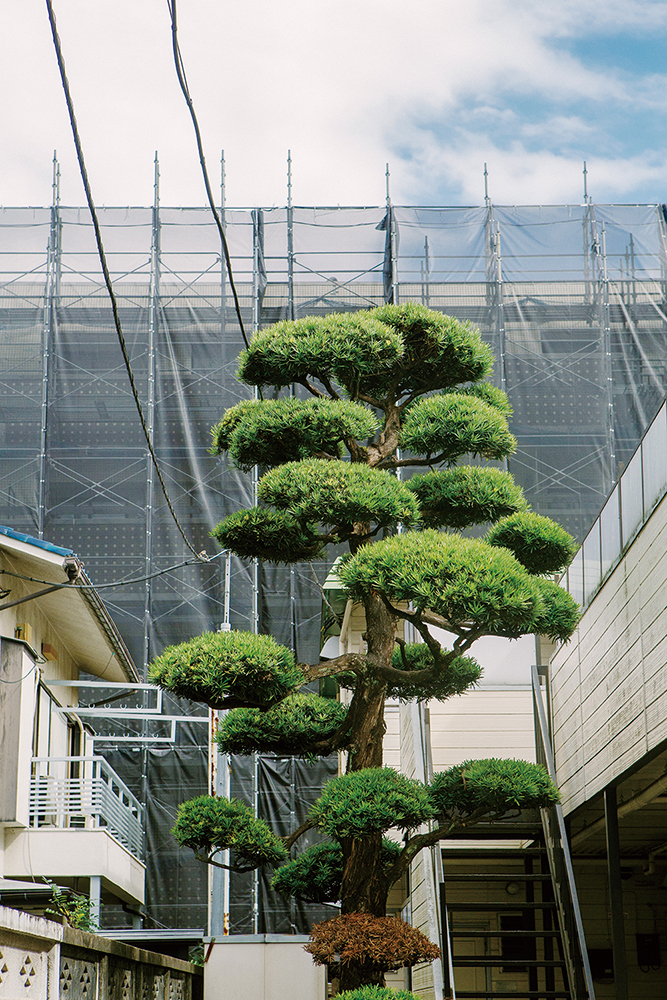 Lu Wang
Born in 1989. Currently studying in the Photography course, Department of Imaging Arts and Sciences, of Musashino Art University.

“The glitched”
In the familiar everyday scenes of Tokyo, unusual changes occur in places that evade notice. 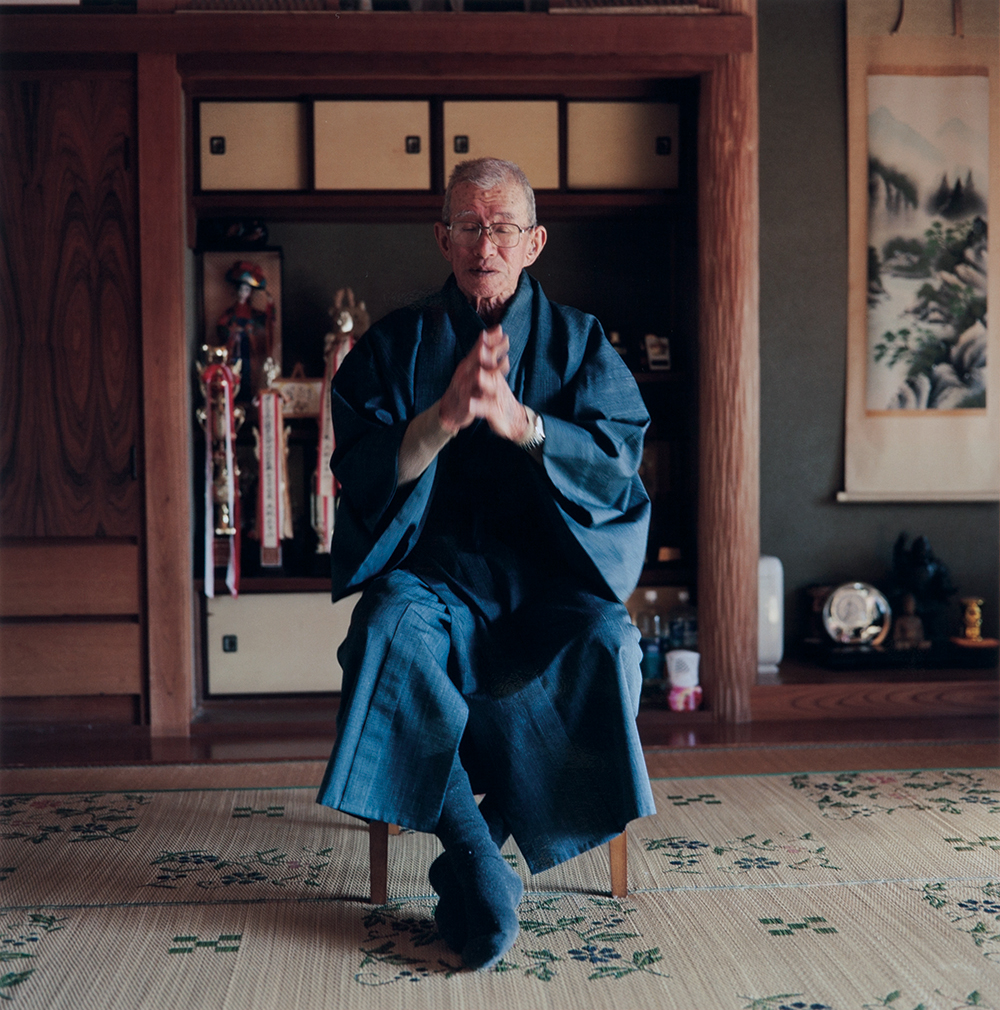 “if god”
To learn about the existence of god, as my photographic subjects I selected people who have kept their faith as “hidden Christians.” This is a record of how they live today. 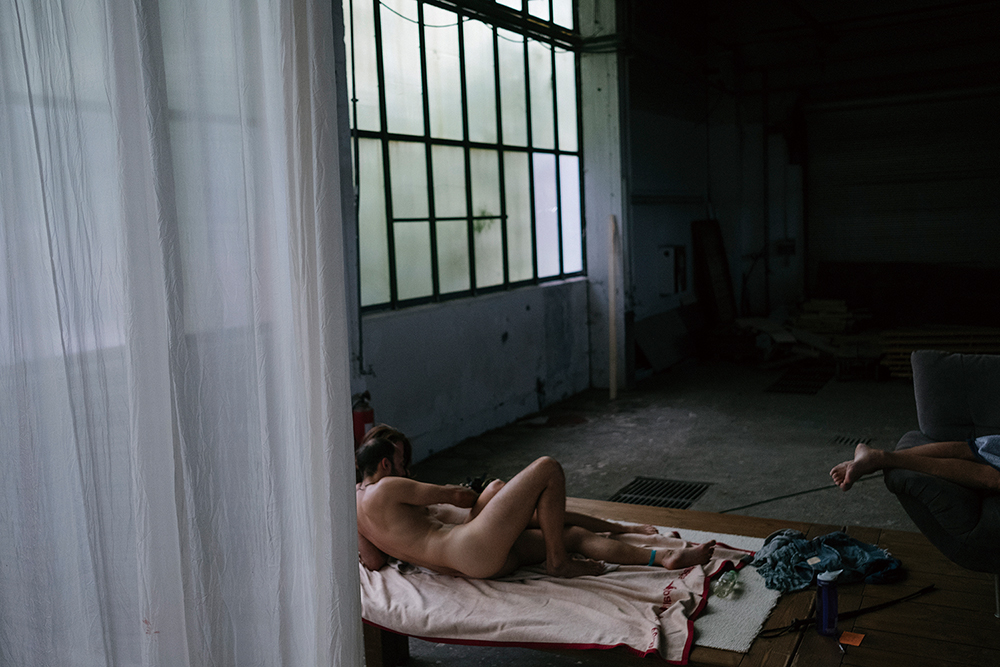 “Human_ity”
What’s gender? What’s sex? What’s “normal”? This is what I learned from photographing bondage and sadomasochism…and humans. 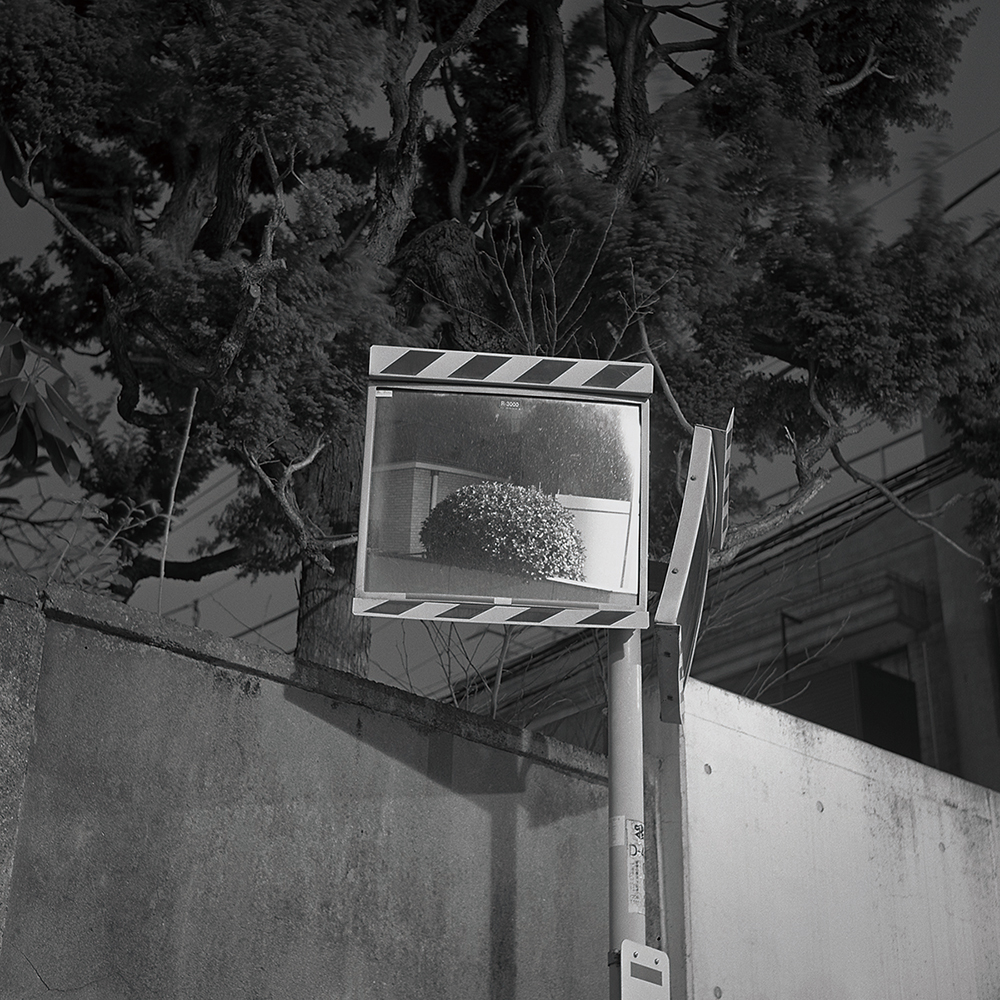 Hiroki Nonoyama
Born in 1991. Graduated from Gakushuin University with a degree in Economics.

“Sleeping land”
I look at cities in artificial light. 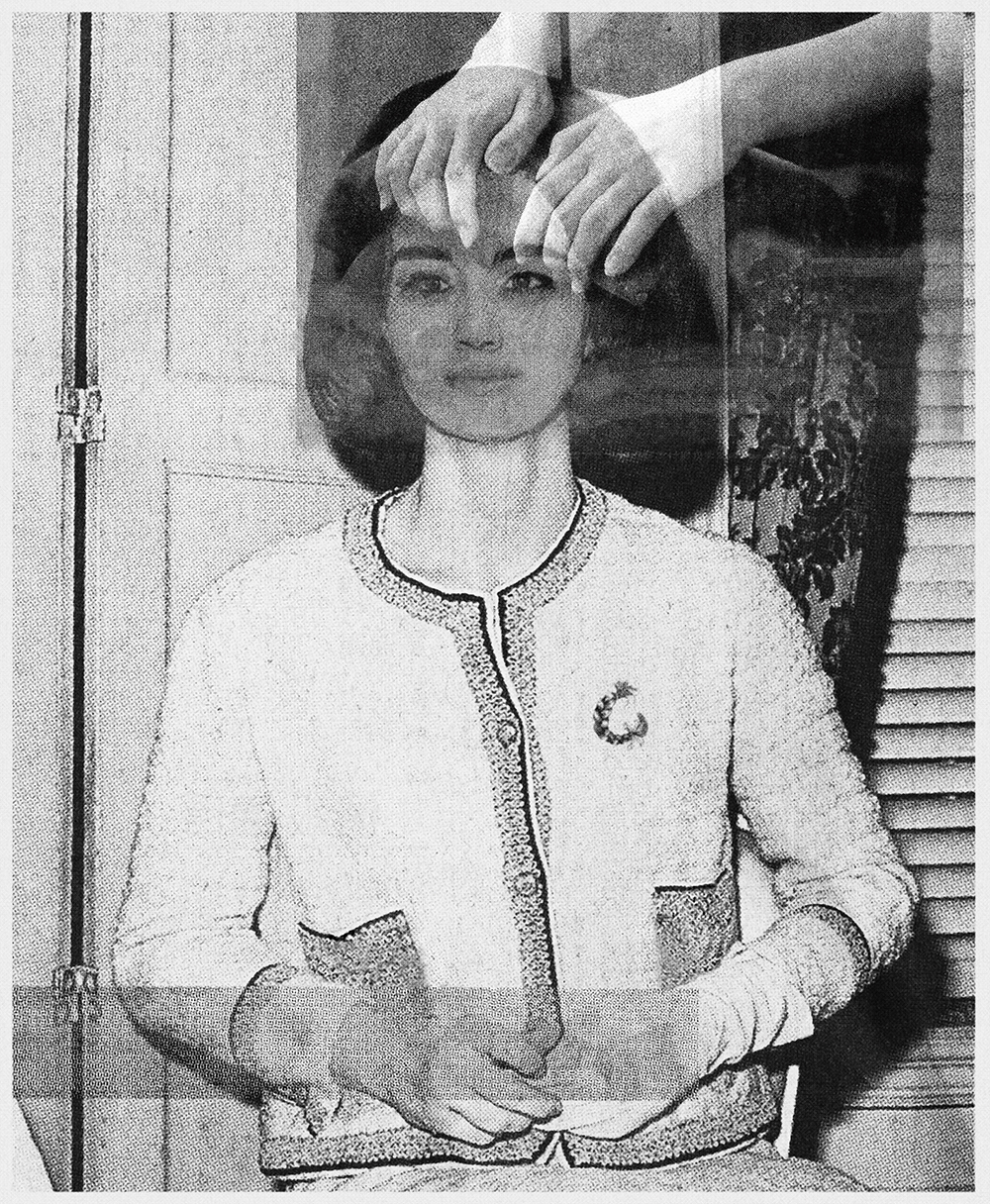 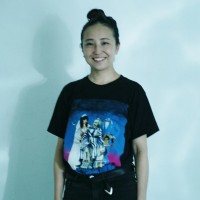 Born in 1983. Graduated from Nihon University, College of Art, with a Bachelor’s Degree in Photograp... 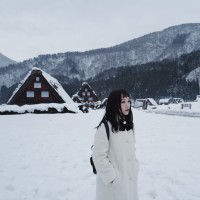 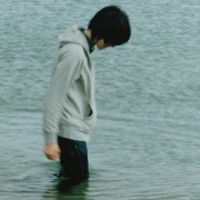 Born in 1987. Attended the Doctoral program in Fine Arts of Osaka University of Arts Graduate School... 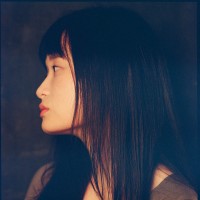 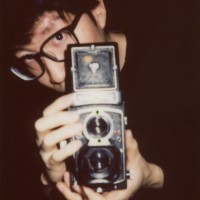 ・Born in Tokyo, 1991. Graduated from Gakushuin University with a degree in Economics. ・Exhibitions 2...

Since 2017, Mr. Hiramoto has been showing his works at group exhibitions, etc. He won Grand Prize in the 20th “1_WALL” Photography Competition. Most recently he participated in PGI Summer Show 2019: “mono / tone” (Photo Gallery International, Tokyo). 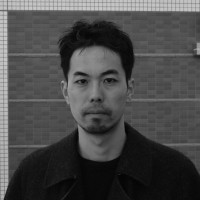 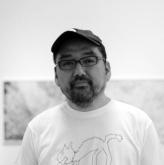 Born in Shingu, Wakayama, in 1963. In 2000 he received the 25th Kimura Ihei Award in Photography for “PILES OF TIME.” His recent publications include “Water Mirror” (Case Publishing / Fine-Art Photography Association), “SAKURA” (edition nord), “Étude” (SUPER LABO), “Between the Sea and the Mountain – Kumano ” (amanasalto), “Ishiki no nagare” [Stream of Consciousness] (edition nord) and “Atelier of Cézanne” (Nazraeli Press). 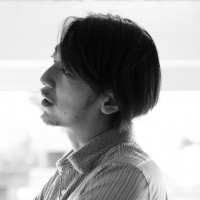 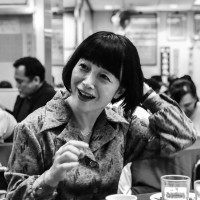 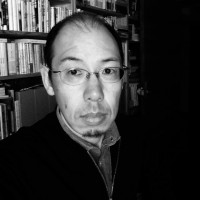 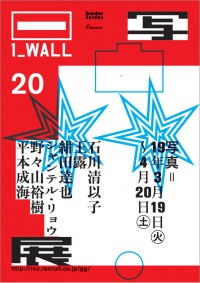