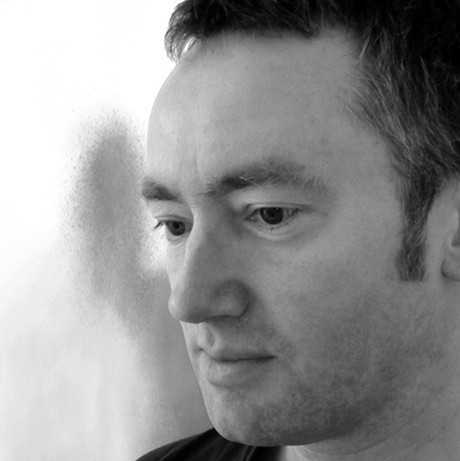 Paul Cox was born in Paris, France, in 1959. After initially working as an English teacher, he became a self-taught creative artist. His fields of creativity are remarkably broad and include picture books, graphic design and art works. He has published some 20 picture books and collections of his works, including “COXCODEX 1” released in 2003. In 1999 his “Histoire de l’art” won the Prix Bologna Ragazzi in the adolescent fiction category. As a designer, Cox’s principal works include posters for Opéra national de Lorraine in Nancy, logo for a French publishing company, and textile design for Issey Miyake’s “Pleats Please.” In 2005 he held an exhibition, “Jeu de construction” at Centre Pompidou in Paris. In 2013 he created illustrations for LUMINE’s Christmas campaign. 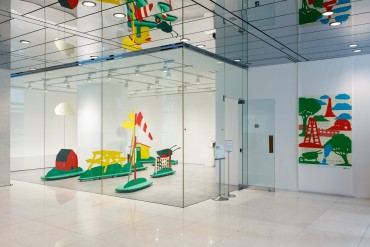 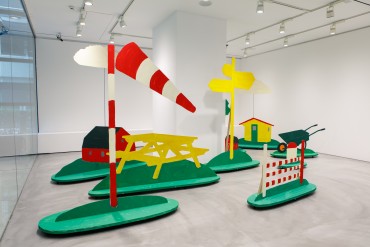 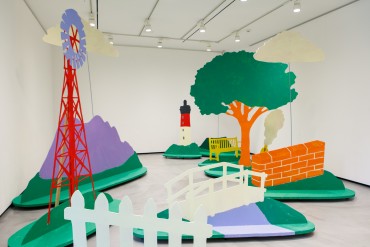 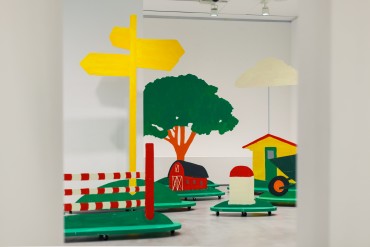