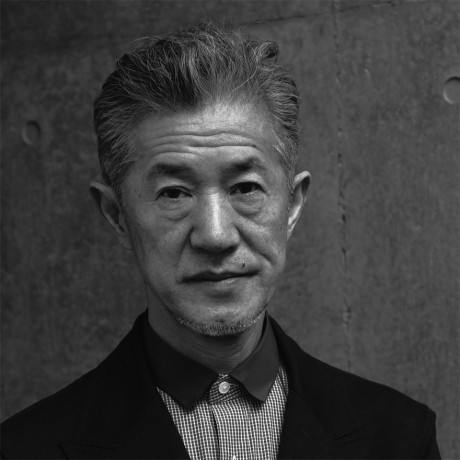 Born in Aichi Prefecture in 1947. Studied Japanese-style painting (Shijo School) from the time of his youth. Graduated from Kuwasawa Design School in 1968. In 1970 he participated in the foundation of WORKSHOP MU!!, where he was involved in the design of a large number of Japanese rock music albums (for artists including Happy End, Sadistic Mika Band and Eiichi Ohtaki). In 1979 he founded The Studio Tokyo Japan and garnered attention as art director for Yellow Magic Orchestra (YMO), involved in the design and production of their record albums, posters, videos, stage sets and commercials. Subsequently he also performed art direction for local musicians including Tatsuro Yamashita, Motoharu Sano, Moonriders, Kazuhiko Kato and The Checkers. Starting in 1982, he has won Tokyo ADC Awards on four occasions. He has been involved in the creation of numerous advertisements for clients such as Kirin Brewery, Suntory and Seiyu, and has performed book design for such well-known local writers as Mariko Hayashi, Ryu Murakami and Shinichi Nakazawa. In 1989 he created the first graphic works in Japan using a computer. In 2003 he won the Good Design Gold Award. In 2005 he unveiled “Yanagibashi” (Willow Bridge), an ukiyo-e style woodprint from his “Tokyo bijin no uchi” (Tokyo Beauties) series. In 2007 he won the “One Show Design Gold Pencil” award. Most recently, in 2009 he created the book design for Shin-Ichi Fukuoka’s Dynamic Equilibrium; in 2011, the book design for ATOKATA, a book of photos by Kishin Shinoyama; and in 2012 he designed the “Hiroshima Appeals 2012” poster. Mr. Okumura is a professor at Joshibi University of Art and Design and a member of Tokyo ADC, JAGDA, and Tokyo TDC. 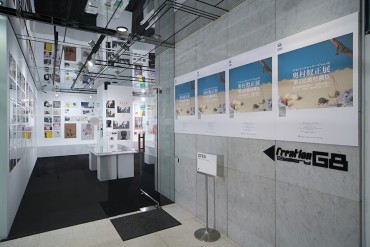 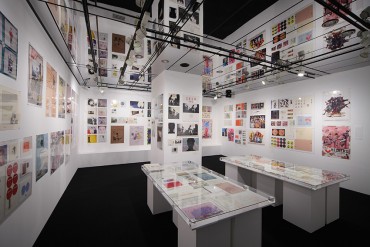 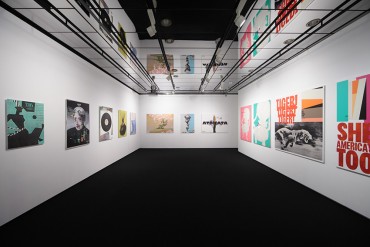 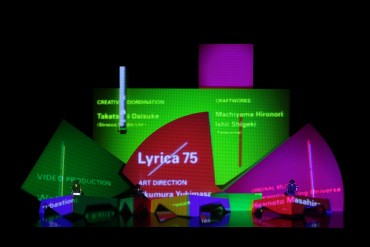