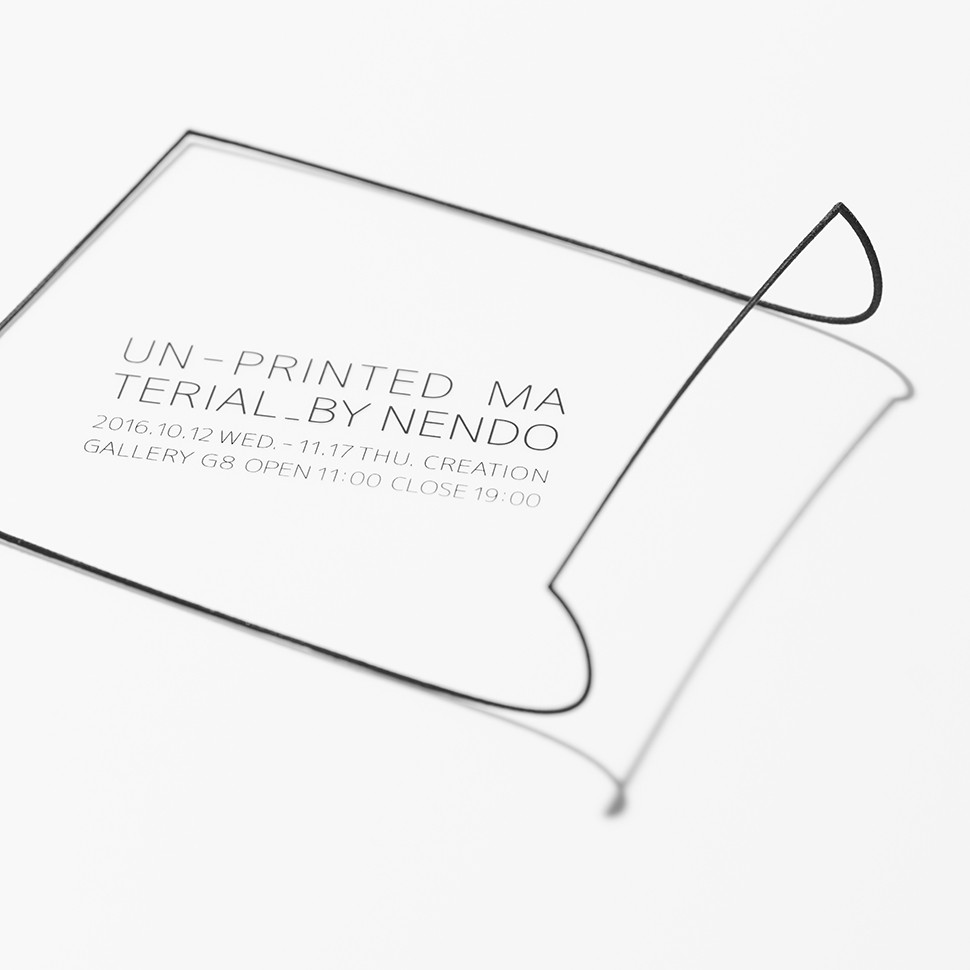 nendo Inc. is a design studio established in 2002 and represented by Mr. Oki Sato.With the concept of giving people a small “!” moment, nendo’s business covers a wide range of activities including designing architecture, interiors, products, graphics, and so on.nendo’s works have been included in the collections of MOMA New York, Pompidou Centre, and other major museums throughout the world.In addition, nendo has been praised both domestically and abroad; and has been exhibiting works to the Milano Salone (the world’s largest trade fair of its kind) since 2003, which served as a personal motivating factor for Mr. Sato to pursue his career as a designer.

New works for the nendo exhibition for Creation Gallery G8 has the theme of “paper”.Mr. Sato came up with the idea of having a “poster exhibition without posters”, for the exhibit in this gallery mostly dedicated to graphic design.Graphic designers use paper as a medium to express their ideas, but in this exhibit a different approach is taken and paper is not used for expressions of “un-printed material”, extracted from the outlines casted onto paper.Some of the outlines display rounding, while others show signs of the paper having once been folded. In another, when the paper is torn away, the torn section appears to have feathery layers with fibers. By zeroing in on the finer details and carefully representing them in the outlines, nendo attempted to capture that unique essence of paper that we have all felt at one time or another.

This exhibit captures outlines of paper that we all are in contact with on a daily basis, regardless of whether one is a designer, and aims to bring about memories and images of paper.Our hope is that this provides an opportunity to realize how fun and fulfilling it is to observe and see things in a different way. 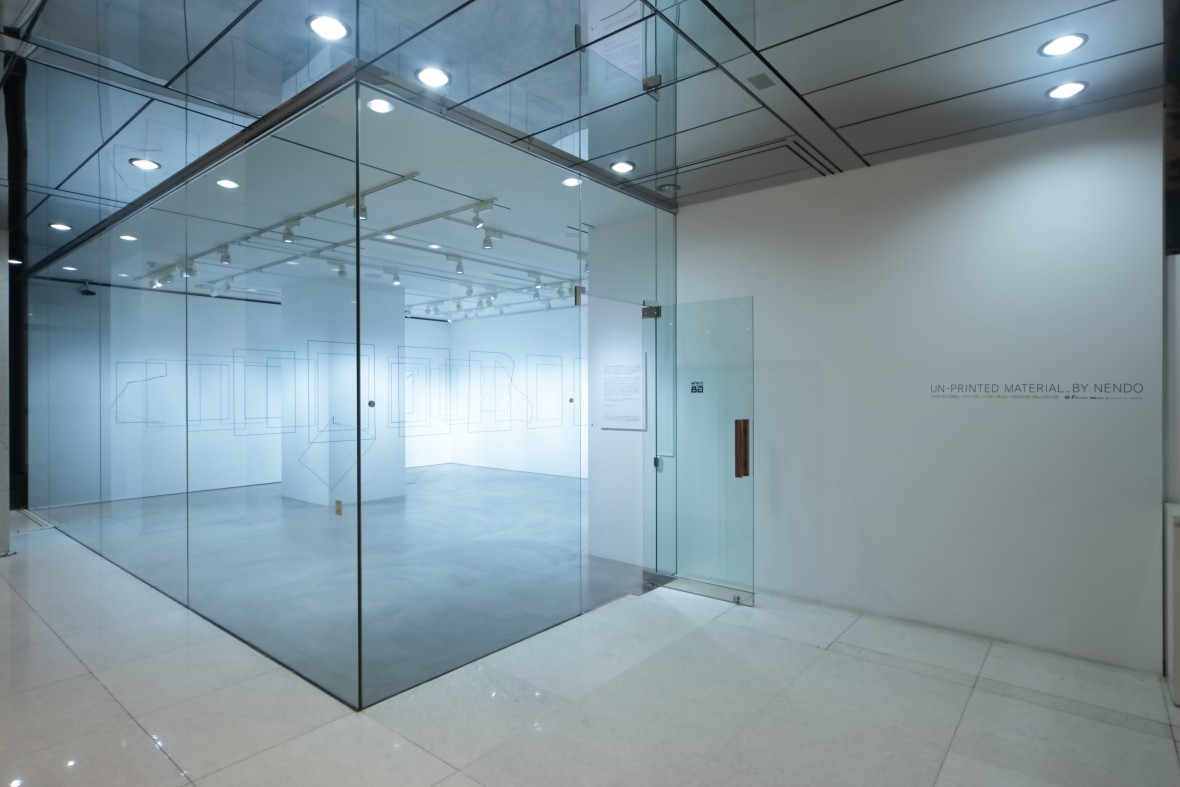 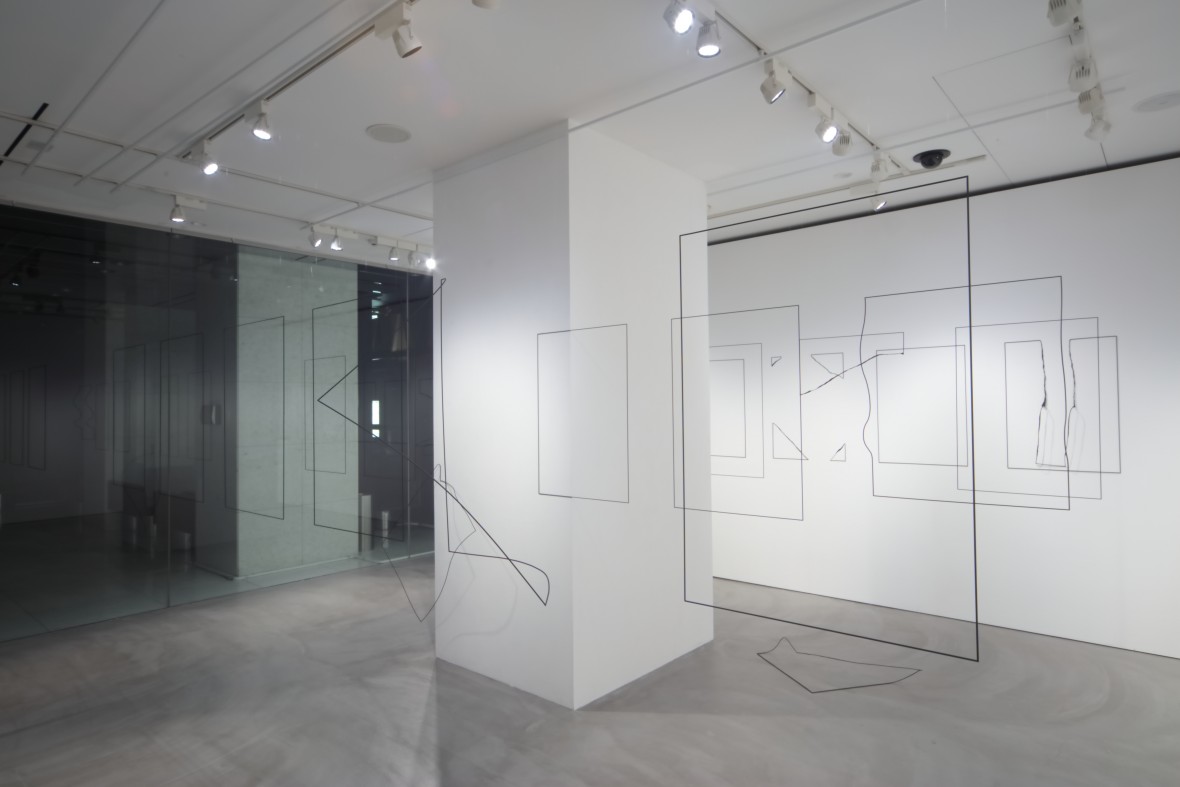 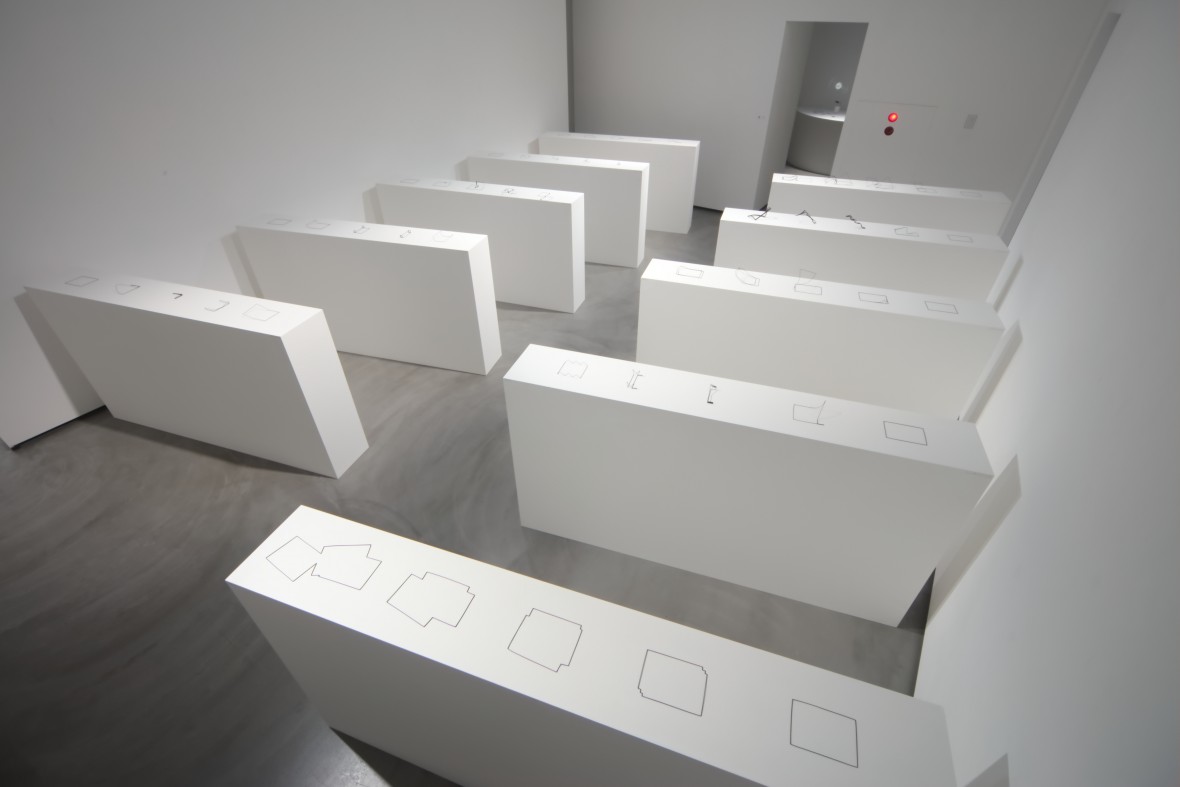 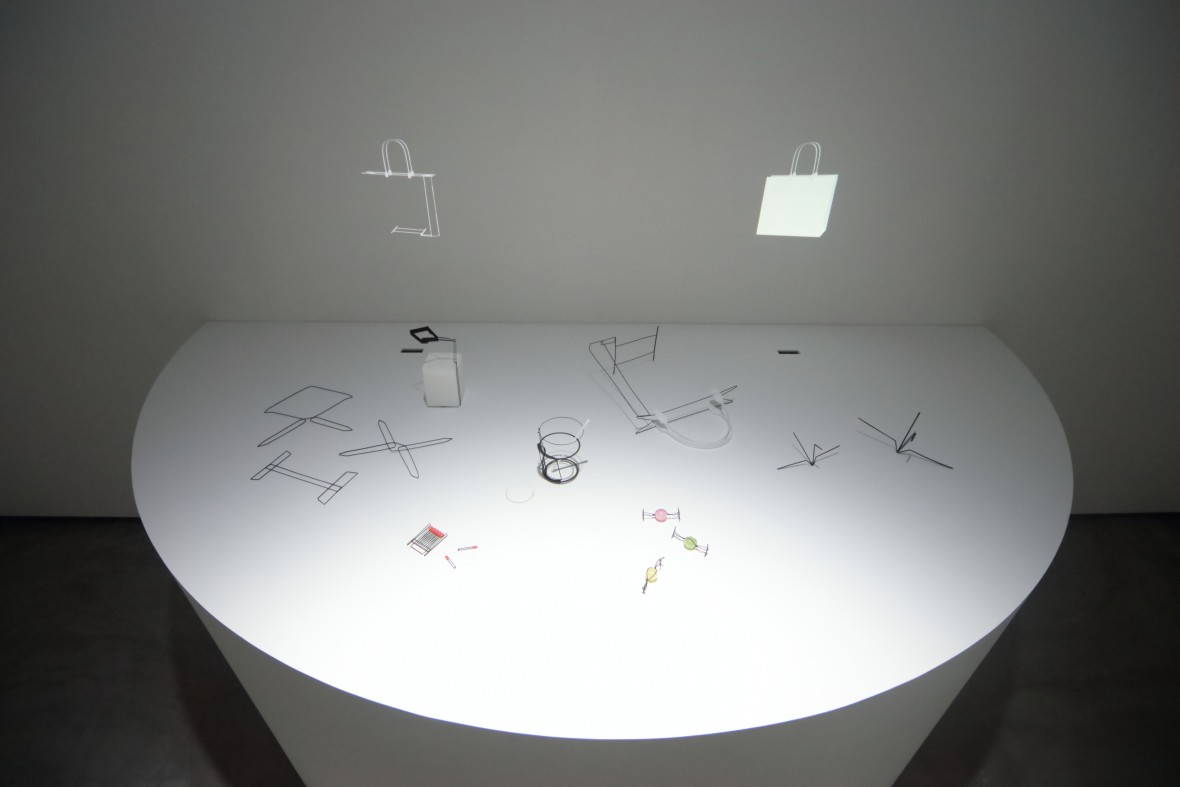 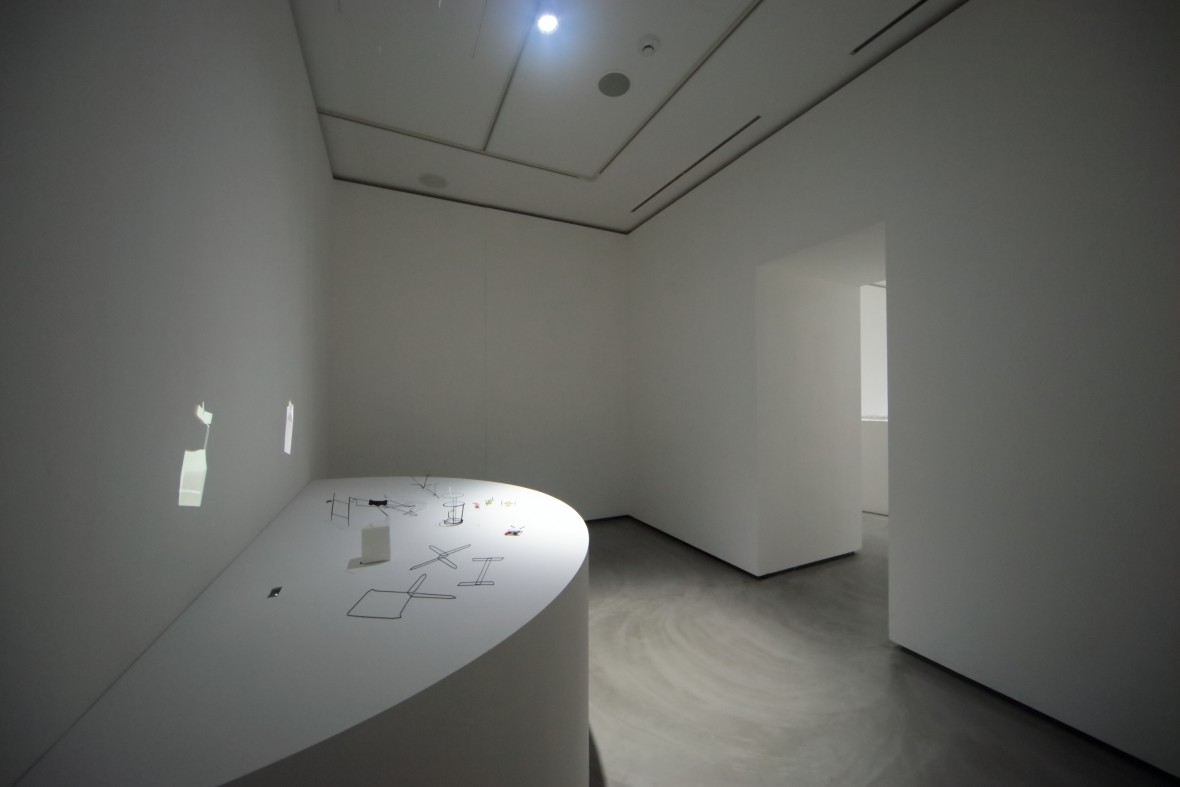 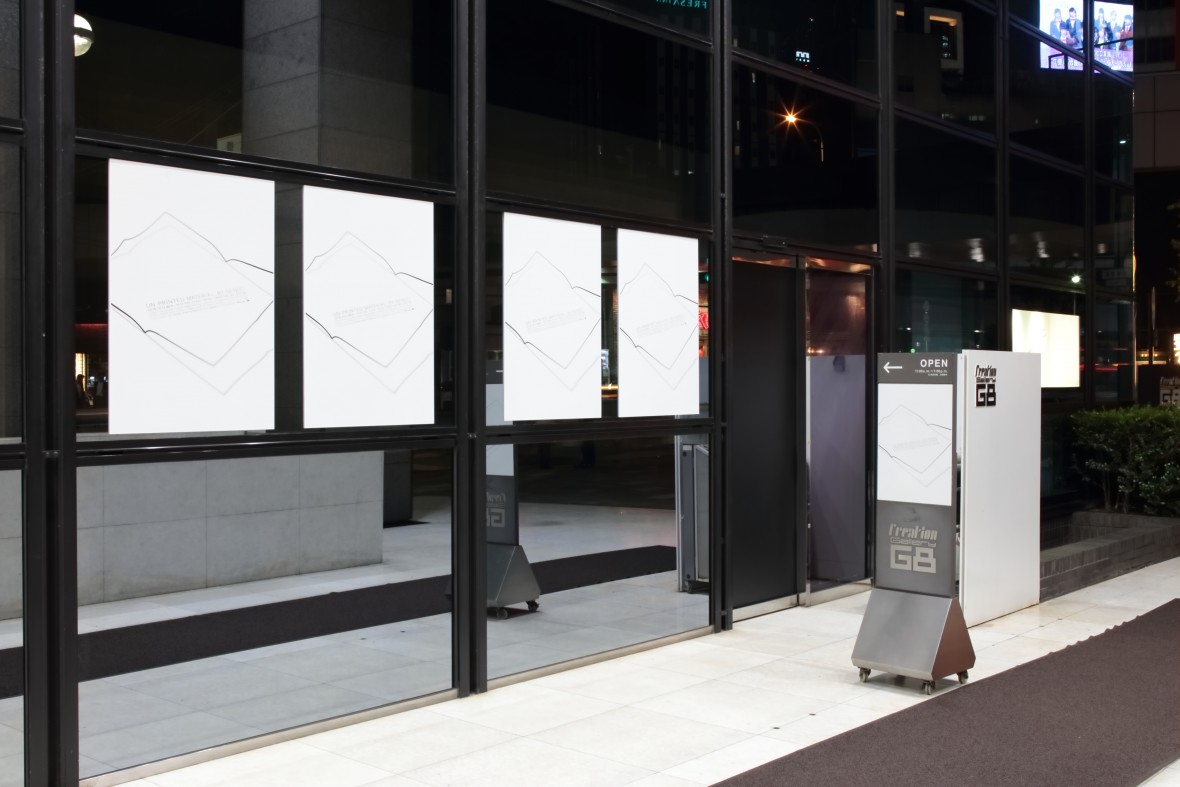 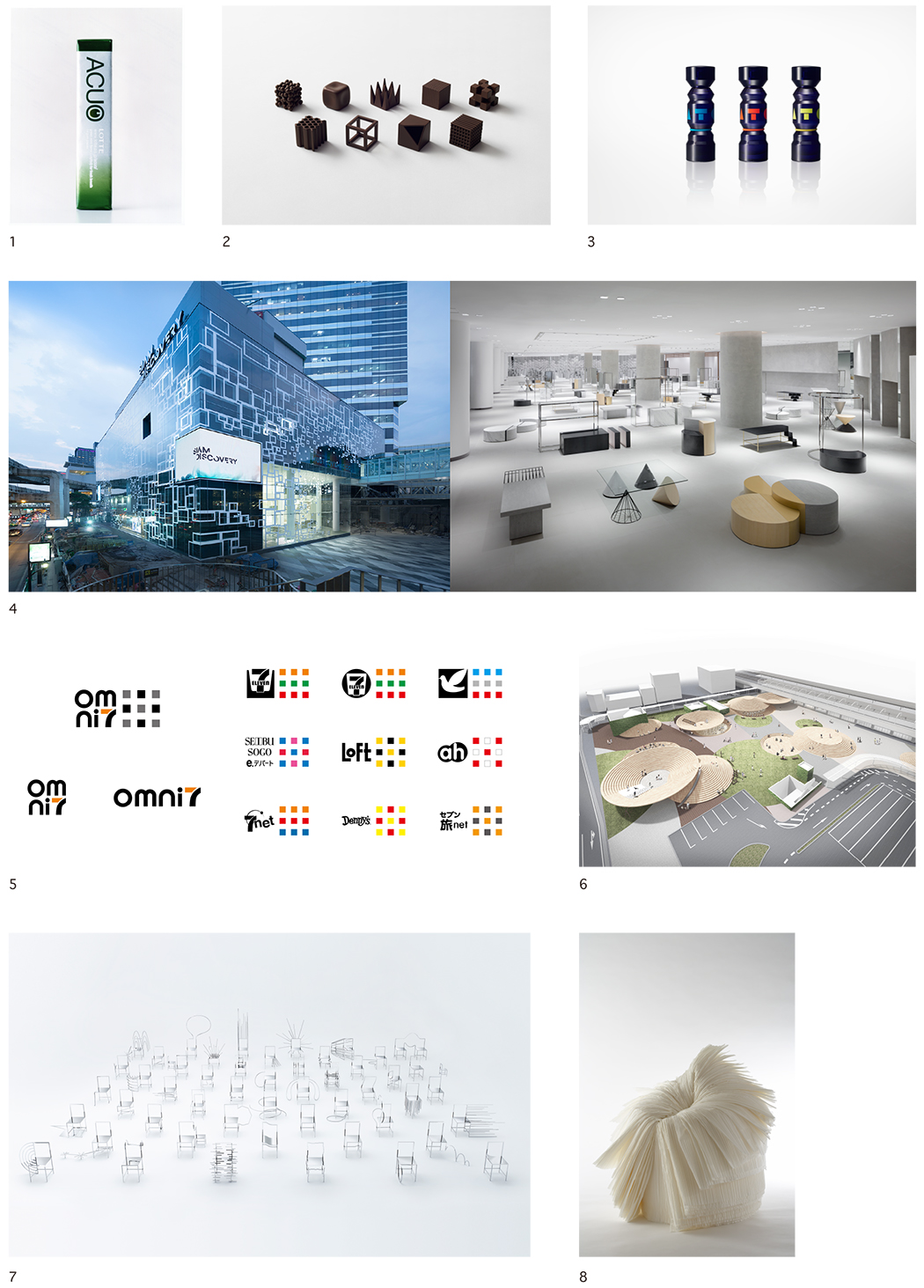 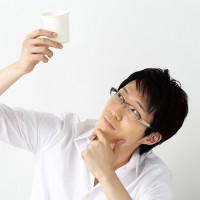 Chief Designer and Founder of nendo. Born in 1977 in Toront , Canada. Received M.Arch. from Waseda University, Tokyo in 2002. Established design studio “nendo” in the same year. Activity in the design world has not been limited to any one area but is rather multifarious, spanning from graphic and product design to designing furniture, installations, windows, and interiors, and even reaches into the realm of architecture. Chosen by Newsweek magazine as one of “the 100 Most Respected Japanese” and won many “Designer of the Year”of major awards include from Wallpaper magazine and ELLE DÉCOR magazine. nendo designs can be found in the Museum of Modern Art in New York, as well as Musee des Arts decoratifs and Centre Pompidou in Paris. 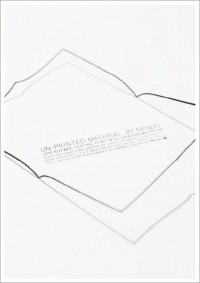