The 7th “1_WALL” Graphics Exhibition is part of an open competition for the right to mount a solo show at Guardian Garden. The exhibition features works by the six finalists after two rounds of judging: the first round focused on all entrants’ portfolios, and the second round evaluated the portfolio presentations of the graphic designers selected in the initial round. Each finalist is allocated one wall on which to show his or her works. The final round of judging will take place on August 30 (Thu), i.e. while the exhibition is in progress. During this round, which is open to the public, the six finalists will each give a presentation of his or her works, based on which the judges will select the Grand Prix winner. The winner’s prize is the privilege of mounting a solo show at the gallery one year later plus the right to prepare an exhibition pamphlet.

The “1_WALL” competitions evaluate budding graphic designers for their creative talent and potential, giving all entrants an opportunity to test the limits of their expressive capabilities. The seventh exhibition in the series, like earlier exhibitions, brings together a colorful array of works by the six finalists after the first two rounds. These include: graphic canvases depicting Japan’s ubiquitous salarymen, created using stamps of drawings individually made from actual digital photos shot about town; fine-pencil line drawings depicting feminine pulchritude, whether it be a beautiful face or a shapely upper torso bedecked with an eye-catching pendant; strip cartoons from a real blog, in progress daily since 2005, describing the happenings of a fictitious family living in suburban Tokyo; and more.

We eagerly invite you to join us to find out who will grab this year’s Grand Prix – a rising star on the graphic horizon sure to garner much attention in the years to come.

The 6 Finalists
*At the open round of final judging on August 30, Hikari Daimon was selected as the Grand Prix winner. 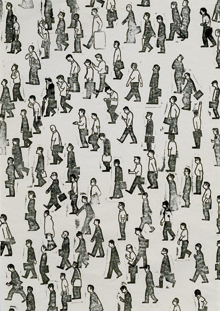 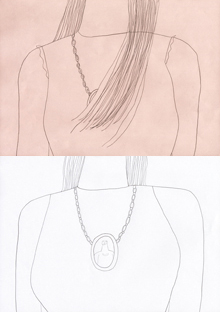 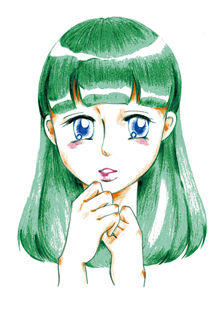 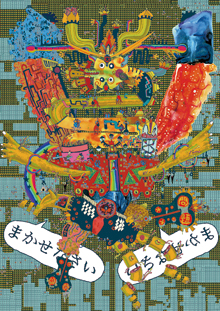 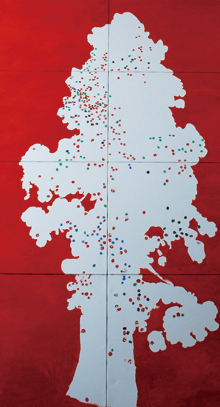 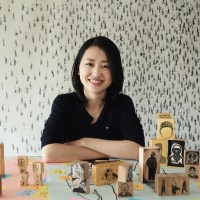 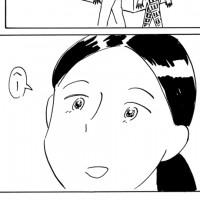 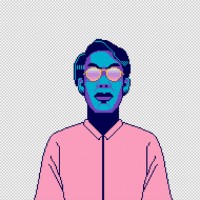 (illustrator/artist/game creator)
A finalist in the 7th “1_WALL” Graphics Competition, Takakura creates illustrations and videos based on pixel art and digital expression, for use in conjunction with music, commercial films, books, the web, etc. He performs art direction for the HANCHU-YUEI theater troupe, and he delved into script writing for the first time for that group’s “Space Adventure 6D.” On a non-commissioned basis he creates works using prints, lenticular sheets, etc. He planned and organized the “Pixel Art” group exhibition at pixiv Zingaro. Since 2016, he began game development under the name Studio TOKOYO, where he is currently developing “Maniyugi TOKOYO.” 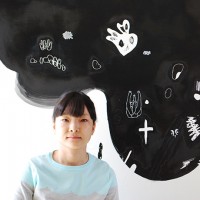 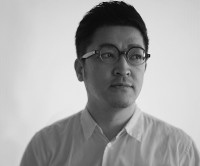 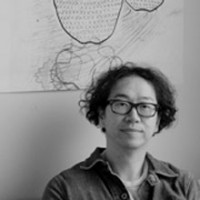 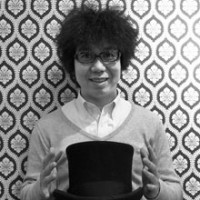 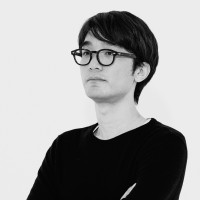 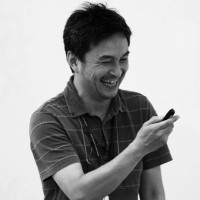 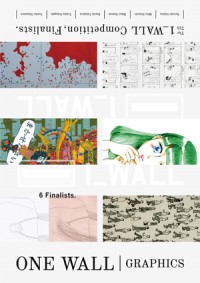