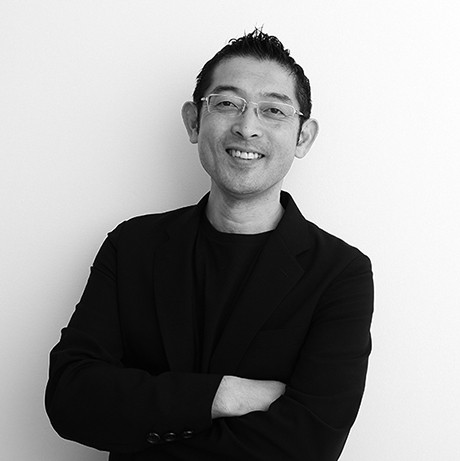 Born in Hyogo Prefecture in 1965. Graduated from University of Tsukuba in 1987. President of GRAPH. Art director. In 2001, Mr. Kitagawa was selected for membership in Alliance Graphique Internationale (AGI), the world’s foremost design organization. In 2004, many of his works were included in the permanent collection of Bibliotheque Nationale de France as “outstanding examples of modern printing and design.” In 2008, he exhibited at “FRIEZE ART FAIR” as a contemporary artist. In 2016, Henn-na Hotel, for which Mr. Kitagawa performed branding, was listed in the Guinness Book as the first hotel to be staffed by robots. Mr. Kitagawa undertakes a wide range of creative endeavors in which he proposes design as a “management resource,” based on the view of both the designer and the business operator, pursuing technologies of “printed matter that will not be thrown away.” He has appeared on various TV programs, has authored “Kawaru kachi” (Changing Values), and is featured in the book “Burando wa konjo” (Branding is Persistence). 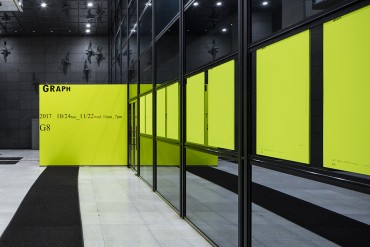 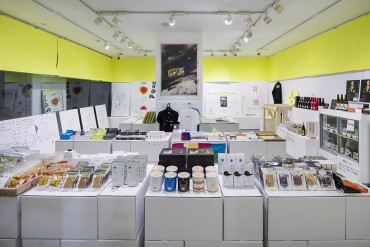 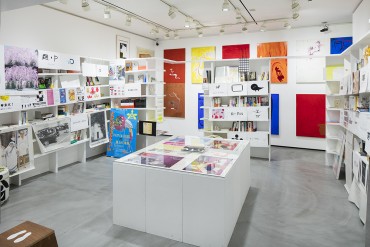 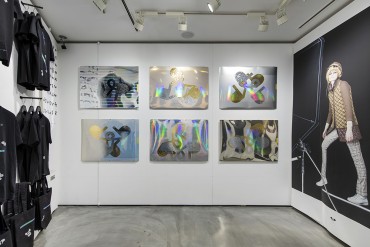